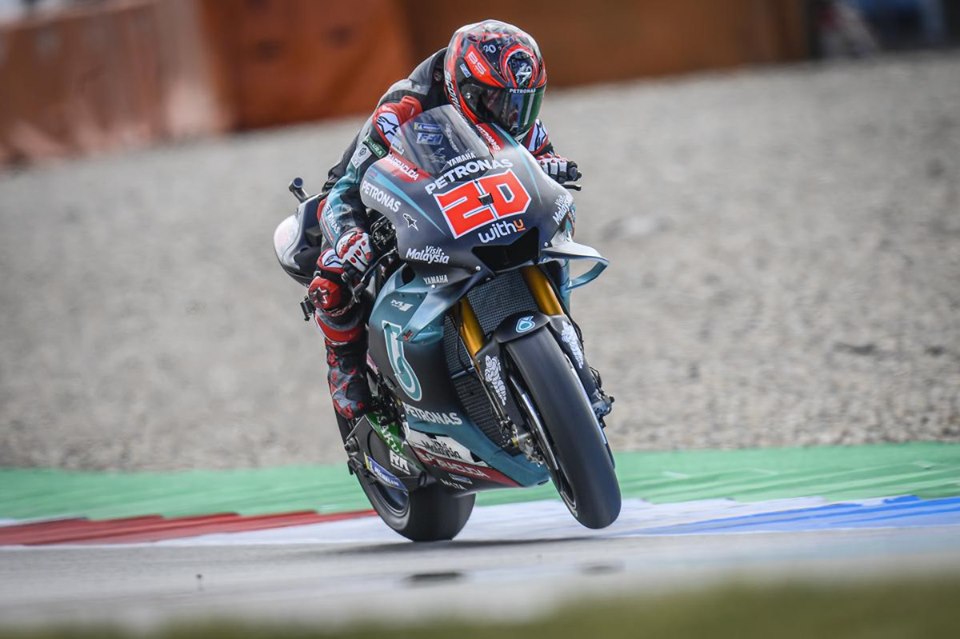 Petronas Yamaha SRT’s Fabio Quartararo left it late to go top of the standings in FP1 at the Motul TT Assen as the Frenchman’s 1:33.909 put him 0.077 ahead of long-time session leader Maverick Viñales (Monster Energy Yamaha MotoGP), with Ducati Team’s Danilo Petrucci – despite a huge crash – finishing third fastest. 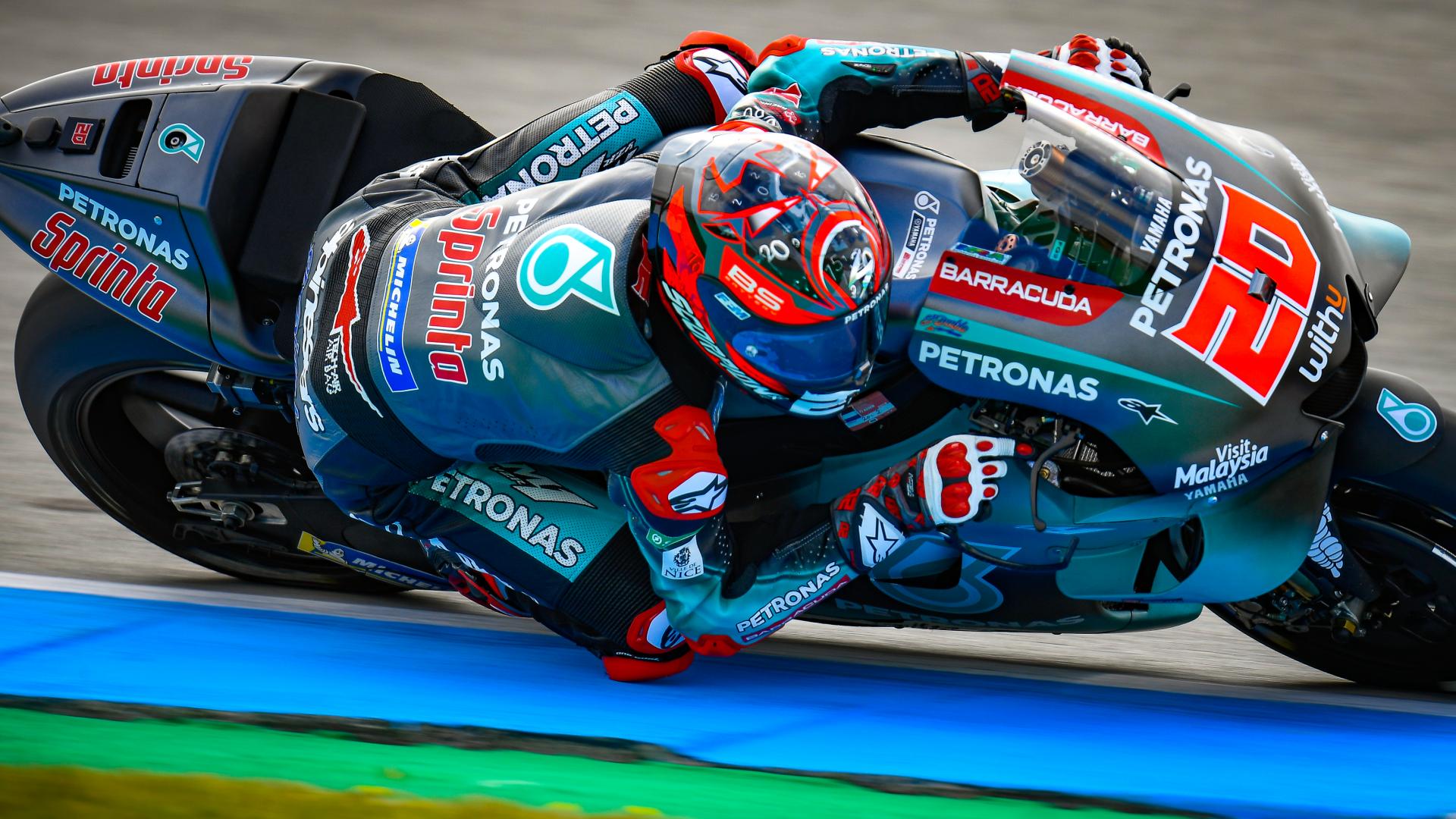 Viñales was the man who was putting in the early work, the Spaniard stayed out for 13 laps at the beginning of FP1 to set the pace throughout in cool conditions. There was no drama for the two leading Yamahas as Quartararo slowly built up his pace on his first visit to Assen on a MotoGP™ machine, the 20-year-old leapfrogging Viñales to lead the way.

There was drama for third place Petrucci though. The Italian was coming round to complete his out-lap with 30 minutes remaining, but at the seriously quick Turn 14, the rear of his GP19 stepped out and spat Petrucci over the top. Luckily, the Ducati man was uninjured in the 200km/h crash and was able to come back out and finish 0.260 off Quartararo in P3. Team Suzuki Ecstar’s Alex Rins had a solid opening session, last season’s Dutch GP runner-up finished fourth, with Takaaki Nakagami (LCR Honda Idemitsu) completing the top five as the leading Honda. The Japanese rider was the first crasher of the weekend early in FP1.

Championship leader Marc Marquez (Repsol Honda Team) finished 0.6 off top spot, and it wasn’t the start to the weekend teammate Jorge Lorenzo would have been looking for. The Spaniard went down heavily at Turn 7 towards the end of FP1 and headed to the medical centre for a checkup. 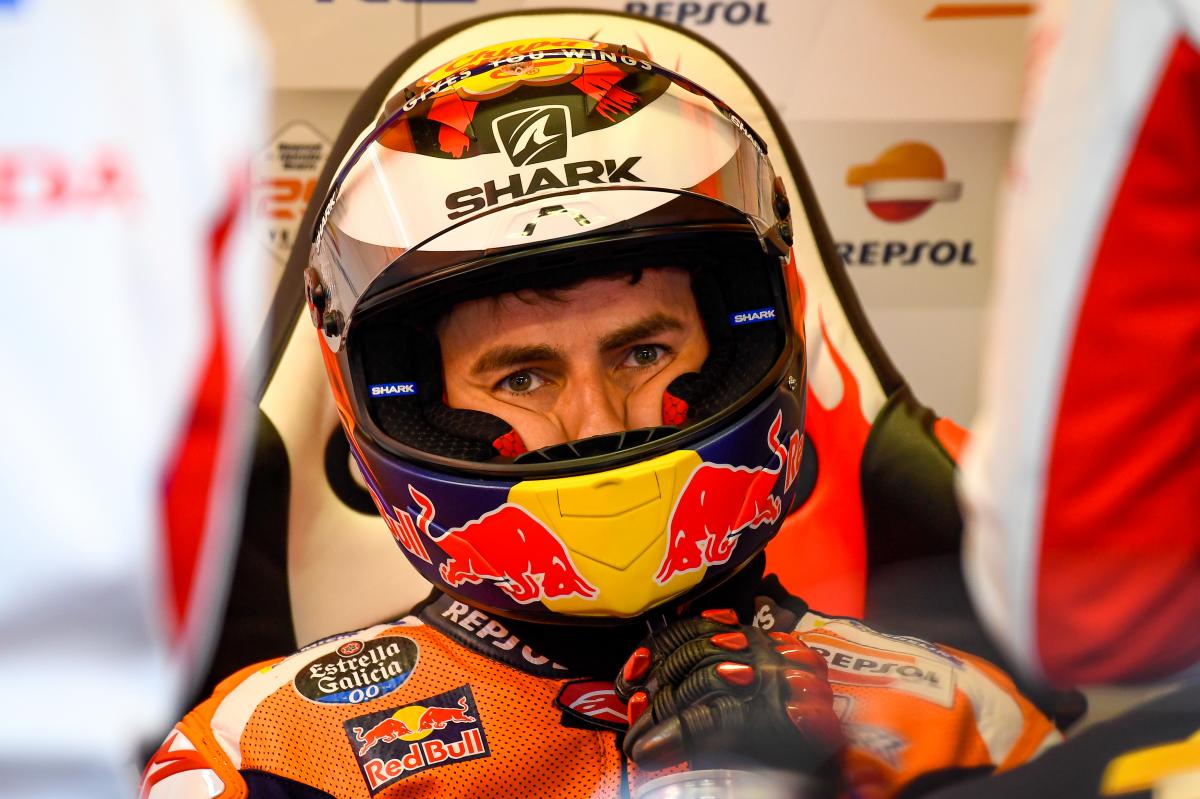 Aleix Espargaro (Aprilia Racing Team Gresini) had a crash at Turn 5 - rider ok as the Spaniard returns from injuring his left leg in Barcelona. 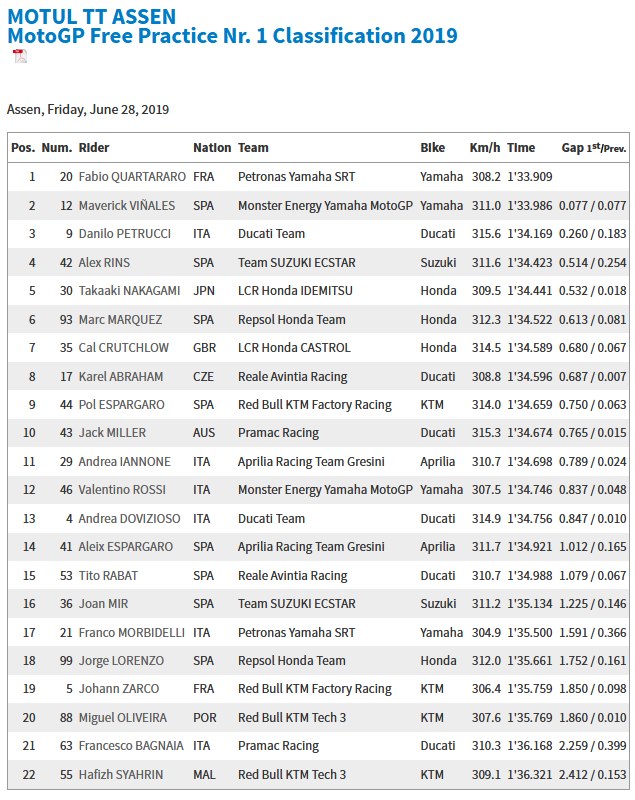