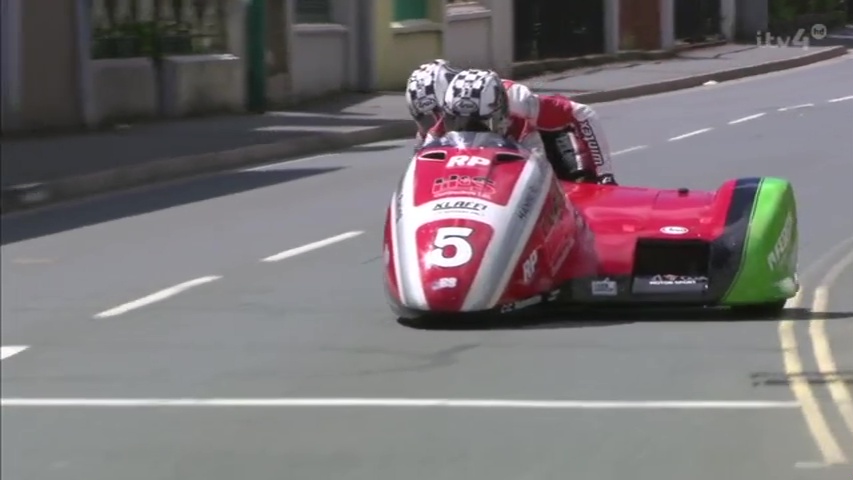 Ben and Tom Birchall doubled up with their second Sidecar victory of the week in this afternoon’s penultimate race at this year’s TT.

While John Holden and Lee Cain took an early lead, it was another dominant affair for the Birchall brothers who were leading at Ballaugh on the opening lap.

They’d then stretch the lead over the three lap race to an impressive 26.598 seconds, although there was no lap record for the duo this time after they became the first pairing to hit 117mph average on Monday.