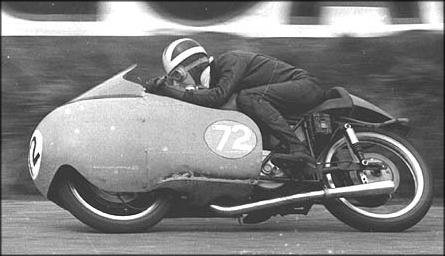 Bill Lomas had an inauspicious start to his TT career, retiring in the Clubman’s Junior Race of 1949 with a ‘repeat’ in the Junior TT of 1950. In 1951 however, he gained the first of nine Silver Replicas, two of which were coveted winners versions in 1955. Riding machines as diverse as the sedate Royal Enfield to ‘works’ Velocette and AJS singles to the multi cylinder MV Agusta's and the legendary Guzzi V8, he was to win back to back 350cc world championships in 1955 and 1956 on the Italian Guzzi single cylinder bikes. His double victory of 1955 was achieved, firstly in the Junior TT, on the single cylinder Guzzi held on the Mountain Course, he had a race long dual with Bob McIntyre on his Joe Potts prepared Norton, and had to break the lap 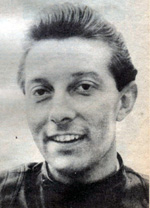 record on his seventh and final circuit to gain what was to be the first Junior win for a foreign make of machine! Teammate Cecil Sandford finished third. Riding in the nine lap Lightweight 250cc TT on the Clypse Course, Bill enjoyed an ‘all Italian’ battle between himself on the MV and Cecil Sandford on the Guzzi. Sandford led for the first seven laps, Lomas then seized the advantage and stayed ahead to the chequered flag. Bill Lomas was to have debuted the fabulous Guzzi V8 in the Senior of 1956, but it was not ready in time, so he had to revert to the trusty single cylinder version, which brought him home in

5th place. A racing accident at the early season Imola International in 1957 he retired from road racing. 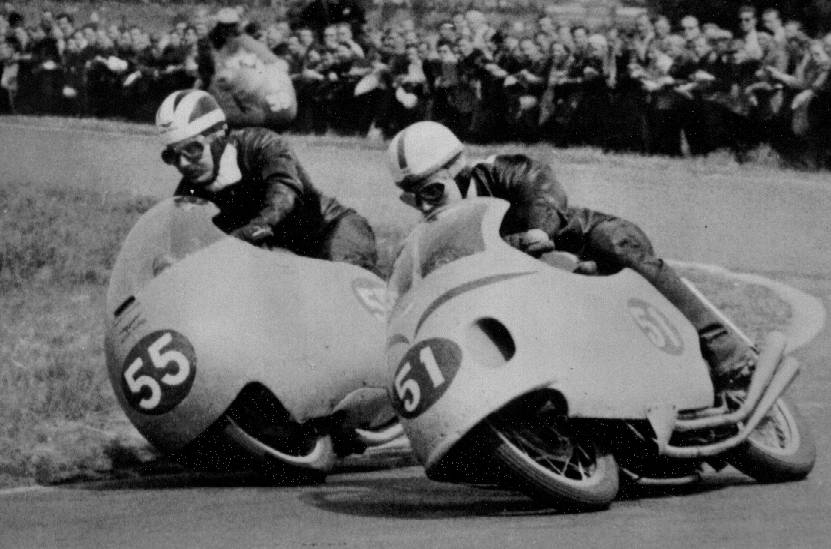 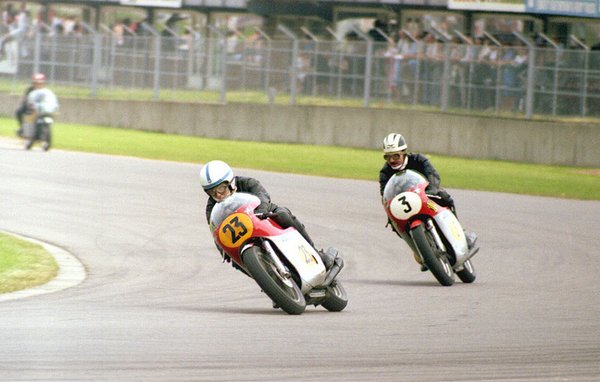 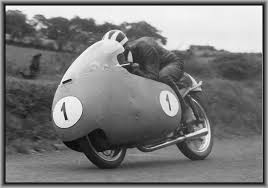