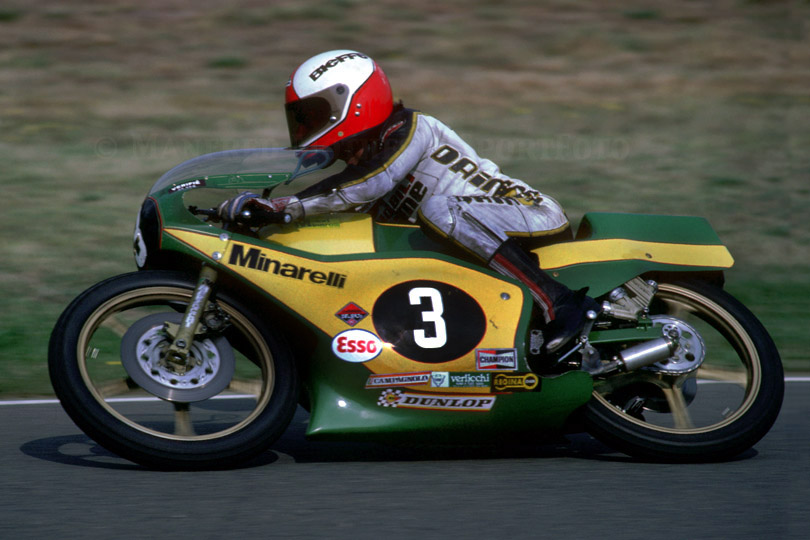 Starting competitions at Cesenatico in 1968, riding a Guazzoni 60. With the "mosquitoes Milanese" Bianchi ran until 1971, performing well both on track and in uphill races. In 1972 he became official driver Minarelli, winning the Mountain Championship in 50, the title repeated over the next two years.

His debut in the MotoGP world championship took place in the 125 class in 1973, riding a Yamaha 125. Wild-card Minarelli the following year, he was hired first as a wingman and then as chief pilot by Morbidelli, with which he made his debut in 1975.

The following year he won his first world title in the 125 after winning six races (Austria, Germany, Yugoslavia, the Netherlands, Sweden and Finland) preceeding at the general standings the Spaniard Angel Nieto. He repeated the feast in 1977 winning the title in an even more clear way: seven wins, two second places and 131 points overall. 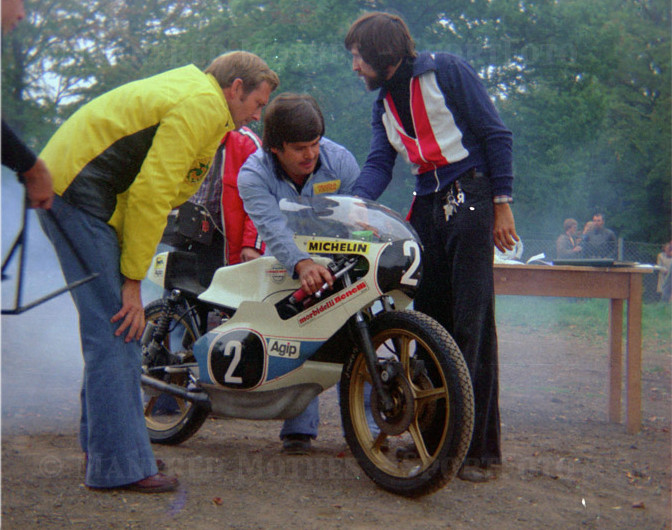 In 1978 he returned to Minarelli, where he had the opportunity to win four races and get a third place in the 125. Worse went the '79 vintage, where Pier Paolo Bianchi had to be content to cut the finish line first once (in Sweden) and arrive 10th in the overall standings. In 1980 he decided to move to the MBA, where he won the third World Championship title in the 125.

After this third triumph followed a long period of crisis and competitive technical experiments that ended with the two opaque seasons (1982-83) riding Sanvenero newborn. In 1984 he resumed his light coming third in the championship reserved for the category 80 cc (also clinching two wins) while in 1985 it looked ready to win back the world of 125, but a mechanical problem lingered the last race in San Marino, with Fausto Gresini who won the race and the world title. 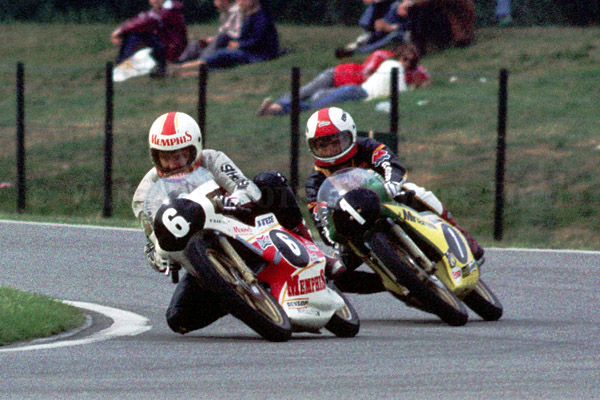 The year 1985 was the last positive season for Bianchi: between now and the time of his retirement (last season came in 1988 with the Cagiva) had to be content to win a single grand prix, with Seel, in the category Class 80 .

In 2003, President Ciampi, conferred the honor of Commander of the Order of Merit of the Italian Republic to Pier Paolo Bianchi and with him other world champions such as Giacomo Agostini, Bruno Ruffo, Eugenio Lazzarini and Carlo Ubbiali. 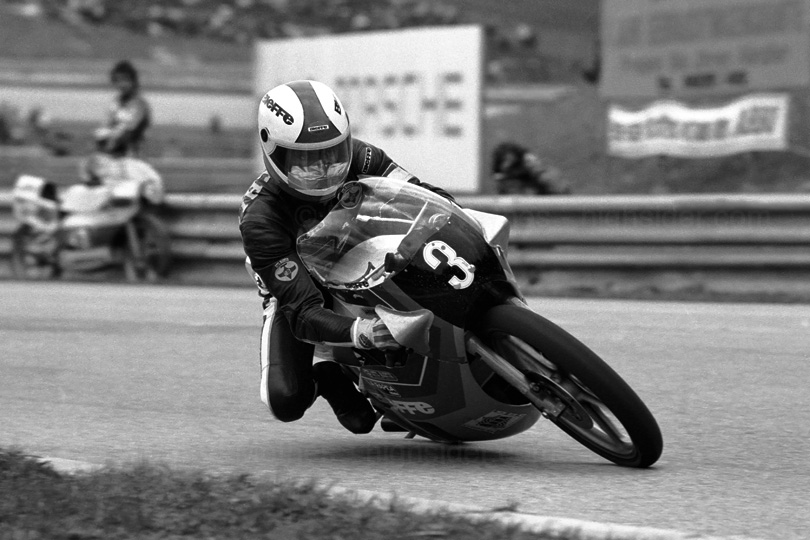