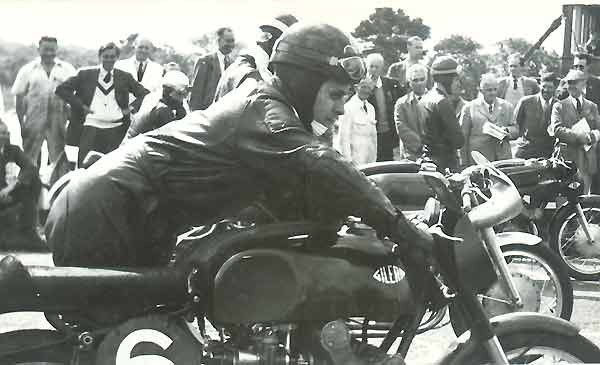 His best season was in 1951, when he finished in third place in the 125cc world championship behind Carlo Ubbiali and Gianni Leoni. McCandless won two Grand Prix races during his career. He was the brother of Rex McCandless who designed the successful featherbed frame used by the Norton Motorcycle Company. 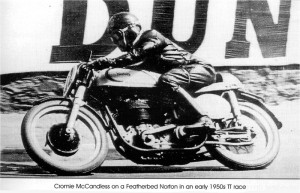 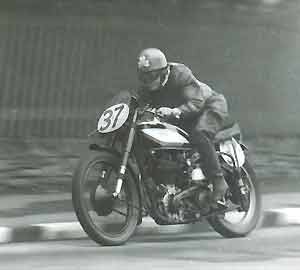