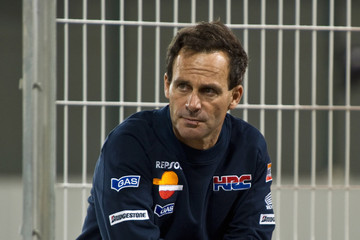 Puig had his best year in 1994, when he finished in fifth place in the 500cc class. In 1995, Puig became the first Spanish competitor to win his home nation's 500cc Grand Prix when he won the 1995 Spanish Grand Prix. He then scored two more podium results to place himself in third place in the world championship when, a broken leg suffered during practice for the 1995 French Grand Prix ended his season. He returned in 1996 but his injuries hindered his progress and he decided to retire at the end of the 1997 season at the age of 30.

Puig runs the Red Bull MotoGP Academy, designed to find and train promising GP riders, and he is credited with starting the careers of Casey Stoner, Dani Pedrosa and Toni Elías. Puig also acts as manager for Pedrosa. 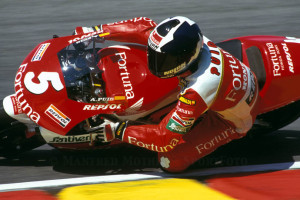 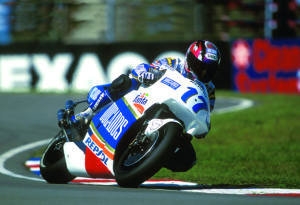 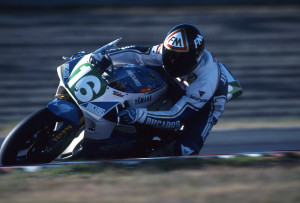