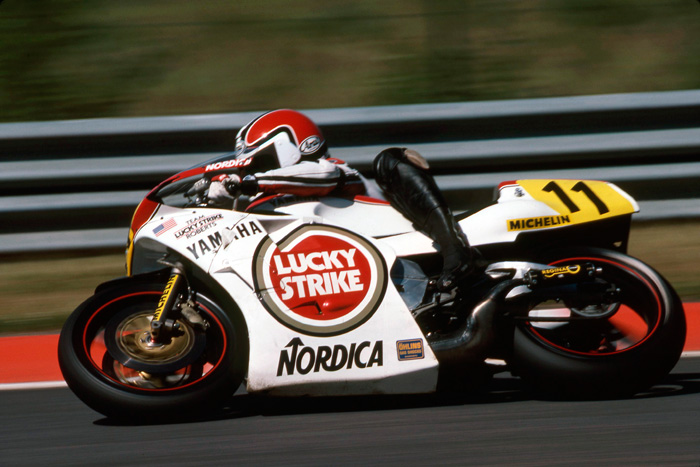 Mike Baldwin (born January 15, 1955 in Pasadena, California) is an American former professional motorcycle road racer. He was a top contender in AMA Superbike racing during the 1980s who also competed in Grand Prix motorcycle racing.

Baldwin won five AMA Formula 1 titles as well as becoming the first rider to win three Suzuka 8 Hours races. His best finish in the 500cc world championships was a fourth place in the 1986 season while racing for the Kenny Roberts-Yamaha team.

Baldwin seemed poised to become one of the top American road racers, but injuries curtailed his career. He rode a Bimota at the WSBK Championship in 1989, scoring a podium finish in France.

In 2001, he was inducted into the AMA Motorcycle Hall of Fame. 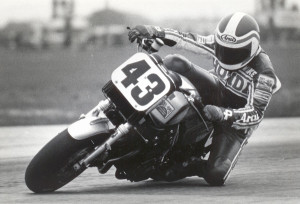 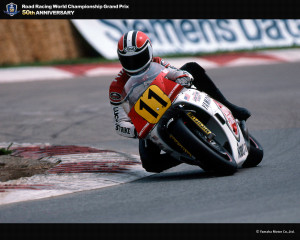