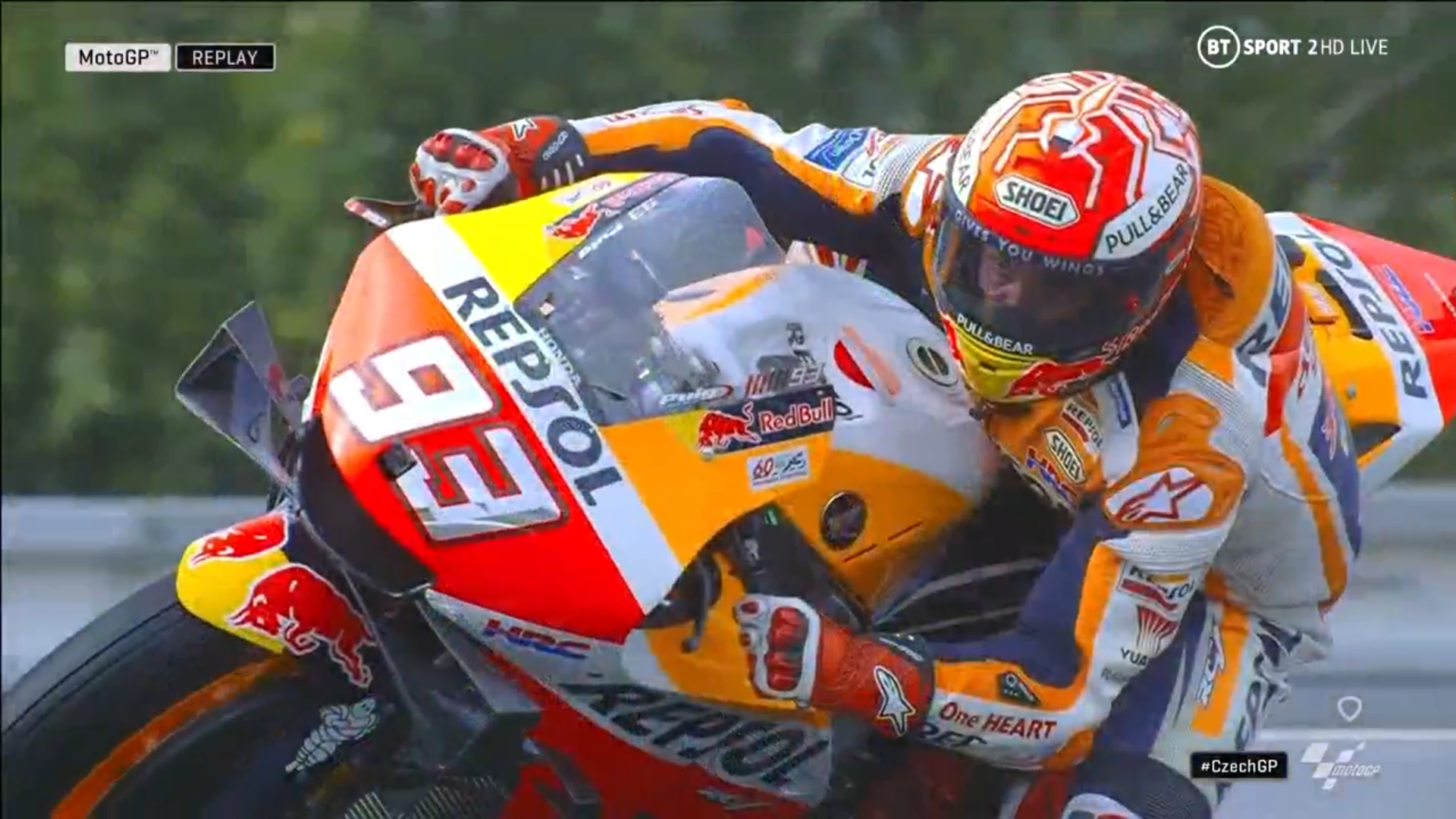 Overnight and morning rain meant the Automotodrom Brno was wet for the premier class riders and this meant one thing; the top 10 from FP2 have booked themselves an automatic Q2 place. However, all the riders went out for a spin in the wet conditions as the threat of rain, later on, could mean a damp qualifying, and immediately it was Marquez who set the pace. At one stage, the number 93 was over two seconds clear of the field but on a quickly drying circuit, the riders were able to improve their times and close the gap to the Championship leader. 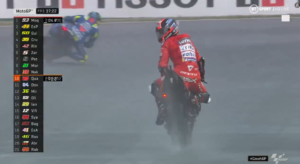 A dry line soon formed as many of the riders failed to go quicker in the latter stages of the session, with Viñales and Guintoli the only riders to get within a second of the leading Repsol Honda. Ducati Team’s Danilo Petrucci was fourth fastest in mixed conditions, himself, Valentino Rossi (Monster Energy Yamaha MotoGP) and fastest man so far this weekend Fabio Quartararo (Petronas Yamaha SRT) were the only other men to get within two seconds of Marquez.

Under eight-tenths covers the top 10 heading into qualifying this afternoon, but will it be wet or dry?