Mixed conditions were the order of MotoGP™ Warm Up at the HJC Helmets Motorrad Grand Prix Deutschland but on the drying track, the slick tyres were used and it was polesitter Marc Marquez (Repsol Honda Team) who set the fastest time, a 1:23.116 was 0.190 better than Jack Miller (Pramac Racing) as the Australian heads a trio of chasing Ducatis – Andrea Dovizioso (Ducati Team) the man in third. 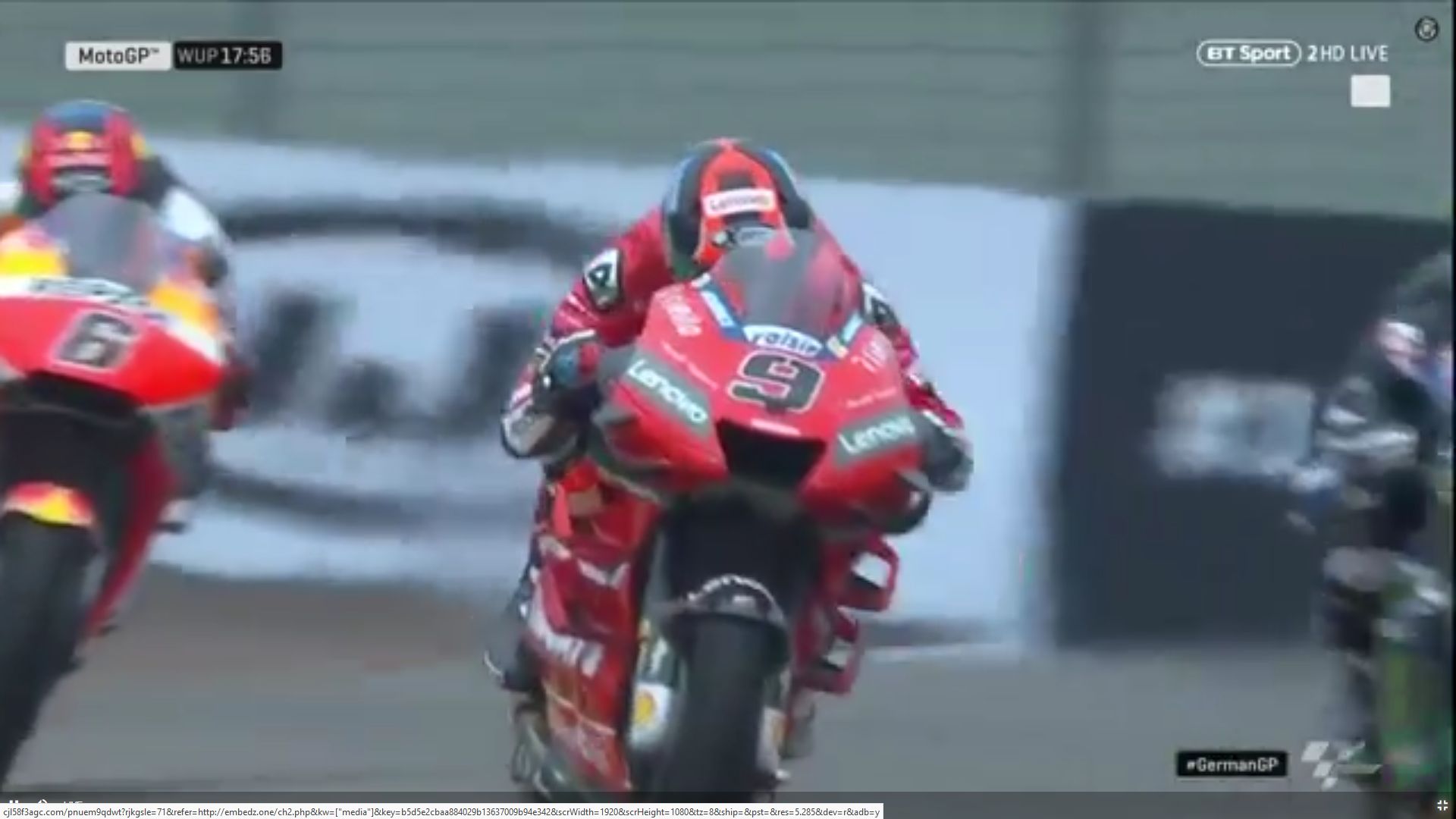 Rain had fallen overnight which mean the Sachsenring was wet for most of the morning running, but as a dry line started to appear in the Moto3™ and Moto2™ session, it didn’t take long before the premier class were able to head out on slick tyres for the final ten minutes of Warm Up. Have Ducati found some pace overnight? Francesco Bagnaia (Pramac Racing) led for a lot of the session as the reigning Moto2™ World Champion was the first to put in the slick tyres, the Italian ended the session fourth ahead of Germany’s Stefan Bradl (Repsol Honda Team). Danilo Petrucci (Ducati Team) is fit to ride after his fast Q2 crash, the Italian made it four Ducatis inside the top six on Sunday morning.

Fabio Quartararo (Petronas Yamaha SRT) and Maverick Viñales (Monster Energy Yamaha MotoGP), the two men lining up alongside Marquez on the front row and charged with trying to get ahead of the number 93 early on, finished P7 and P10 respectively in mixed conditions. 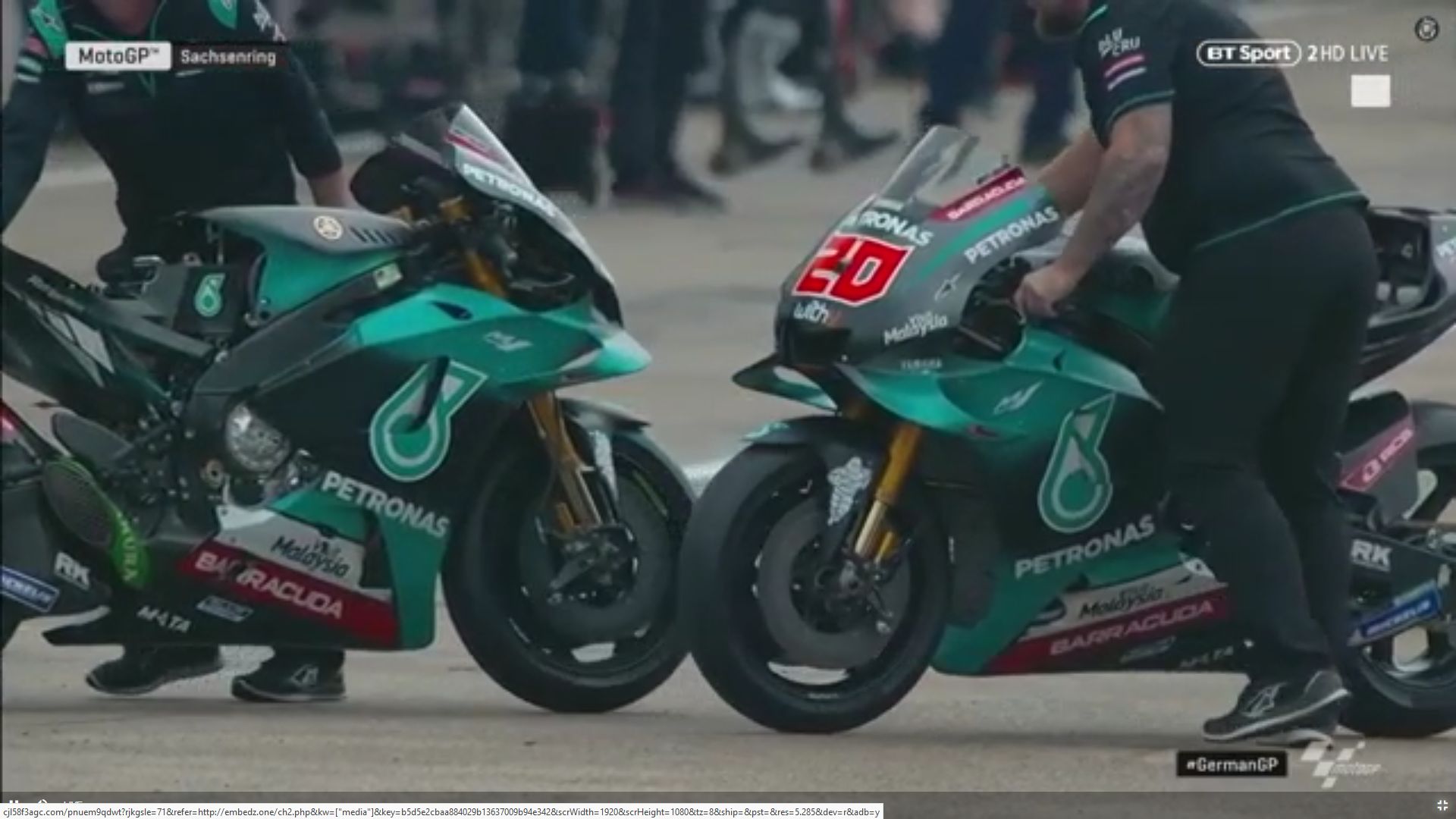 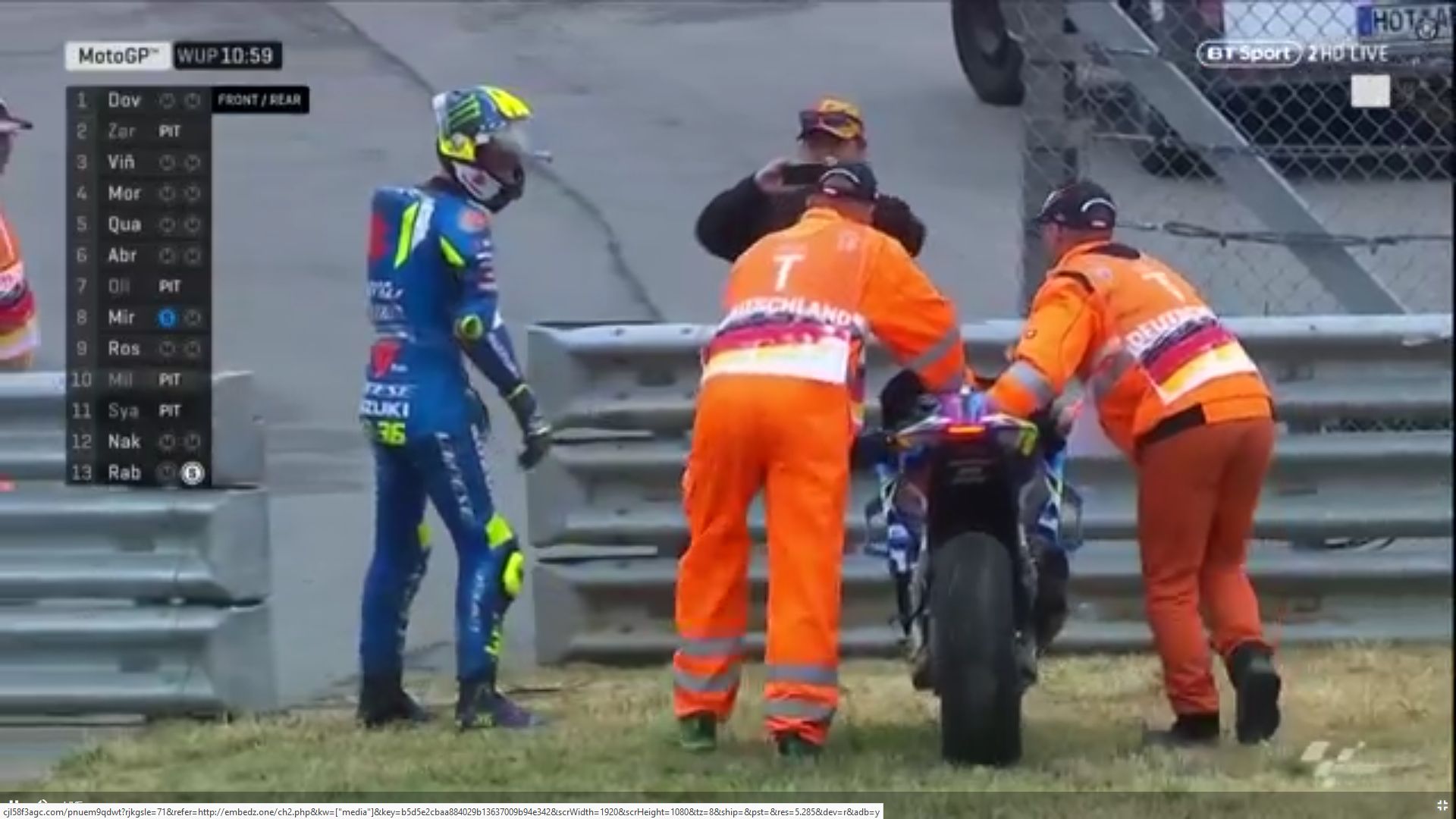 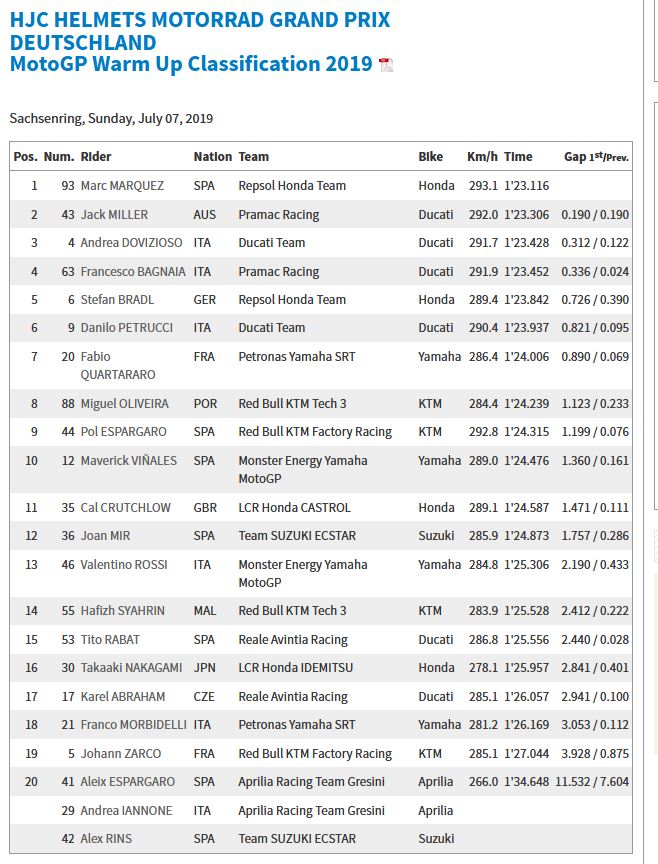