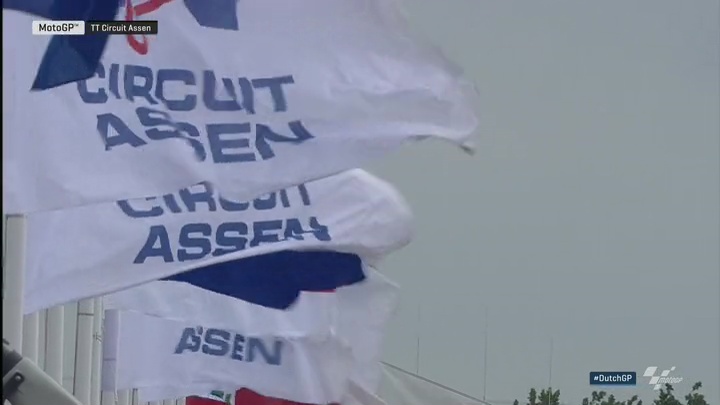 Octo Pramac Racing rider ahead of the curve in FP1

Danilo Petrucci (Octo Pramac Racing) topped FP1 for the MotoGP™ grid at the Motul TT Assen, ahead of rookie superstar Johann Zarco (Monster Yamaha Tech 3) and two-time GP winner Cal Crutchlow (LCR Honda) after a flurry of activity towards the end of the session.

There was drama early on as crashes for Jonas Folger (Monster Yamaha Tech 3) and Jorge Lorenzo (Ducati Team) signaled some problems out on track – with the Red Flag then brought out for suspected oil on the circuit dropped by Andrea Dovizioso (Ducati Team) as the winner at Mugello and Assen suffered a problem.

There were no further incidents in the therefore delayed session until Petrucci suffered a late mechanical issue after the flag, quickly moving off the track and the Italian then heading back to pitlane.