MotoGP™ back on track for Phillip Island test 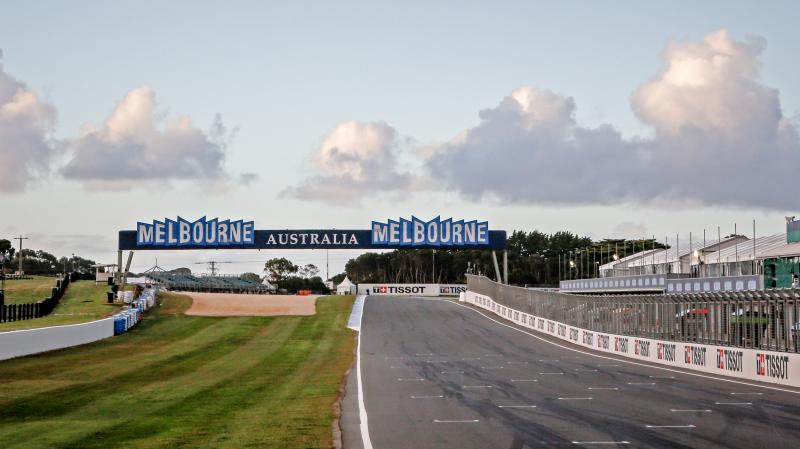 After a surprising and revealing Sepang test, the MotoGP™ paddock head to Phillip Island in search of more data and knowledge. Some had feared that the 2016 MotoGP™ World Championship would be unable to match or recreate the incredible 2015 season as the grid change tyres and electronics. All of these doubts were put to bed as the riders produced highly competitive times in Sepang, especially Jorge Lorenzo who topped the test with a 1’59.580, set on a hard rear and almost a whole second faster than the race lap record from 2015.

There were surprises throughout the field as Danilo Petrucci and Hector Barbera locked out the top three ahead of Valentino Rossi. It was also an eventful test for Avintia Racing’s Loris Baz who fell at 290km/h along the straight due to an issue with the rear, subsequently causing Michelin to withdraw the soft option tyre. Michelin are as eager as the riders to see how the new tyres will handle the demanding Australian track.

Having only two riders inside the top ten in Sepang, Honda are eager to head to a different circuit in order to continue to test their new ‘evo’ engine as they seek to solve their aggressive power delivery. Due to the two-week gap between tests it doesn’t appear Honda will have any new major upgrades available, but work on electronics will continue. Jack Miller, who sat out the Sepang test due to injury, will return to action at his home circuit as he prepares for his second season in the premiere class.

Even after a strong showing in Sepang, Yamaha aren’t resting on their laurels and head to Australia with the goal of confirming their findings from Sepang. With Michelin having taken significant steps forward on their front tyre, it appears that the frame Yamaha designed for 2016 may not be used and more back-to-back comparisons are needed. Neither of the Movistar Yamaha MotoGP riders are yet to do a race run on the Michelin tyres with the Magneti Marelli ECU, with Phillip Island’s less extreme heat this will be near the top of their list.

Ducati are another manufacturer who head to Australia after a successful Sepang test, both Petrucci and Barbera showed well while Iannone and Dovizioso made significant progress on the 2016 machine. The Ducati proved to be hyper competitive at Phillip Island in 2015 and the Bologna factory are looking to confirm that the all eight of their bikes will be strong once again. Although Casey Stoner was in Sepang, it does not appear he will be riding. Eugene Laverty, who suffered a heavy fall in Sepang and injured his hand, will also be back on track.

Of all the teams it is Suzuki who look set to bring the most new parts to Australia, the Japanese test team will be testing the fully seamless gearbox with the aim of making it available to Maverick Viñales and Aleix Espargaro for the Qatar test. Both the factory riders have been in Hamamatsu, Japan performing extensive wind tunnel work for the engineers.

Aprilia will miss the Australia test as they head to Qatar for a private test where they will debut their 2016 RS-GP. Test rider Mike Di Meglio performed a shakedown on the new machine at Aragon on the 10th and 11th of February.

Phillip Island is infamous for being a rider’s circuit, where a rider can overcome bike issues for a strong result. As such expect a variety of riders to be fighting for the top spot.