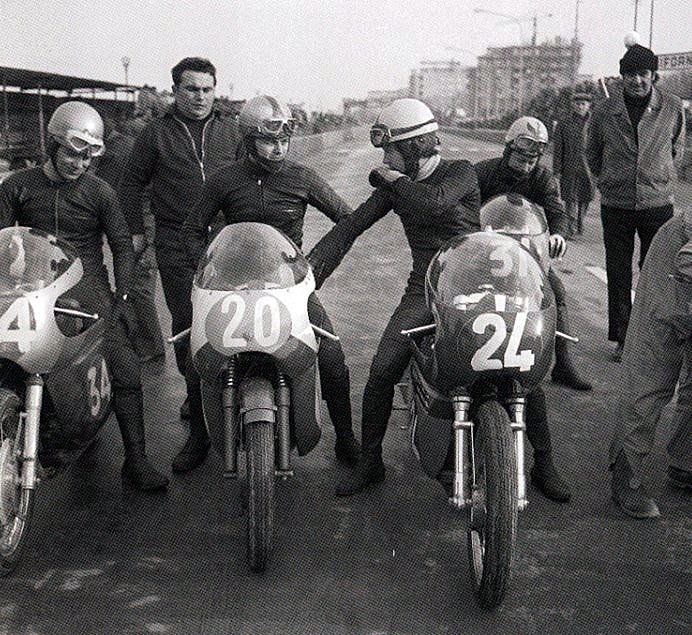 Giuseppe Visenzi (born January 22, 1941 in Brescia) is a former Italian Grand Prix motorcycle road racer. His best year was in 1969 when he finished third in the 350cc world championship, behind Giacomo Agostini and Silvio Grassetti 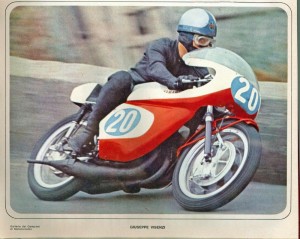 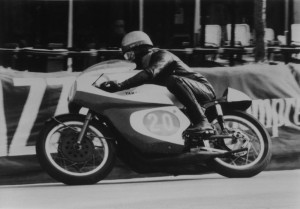