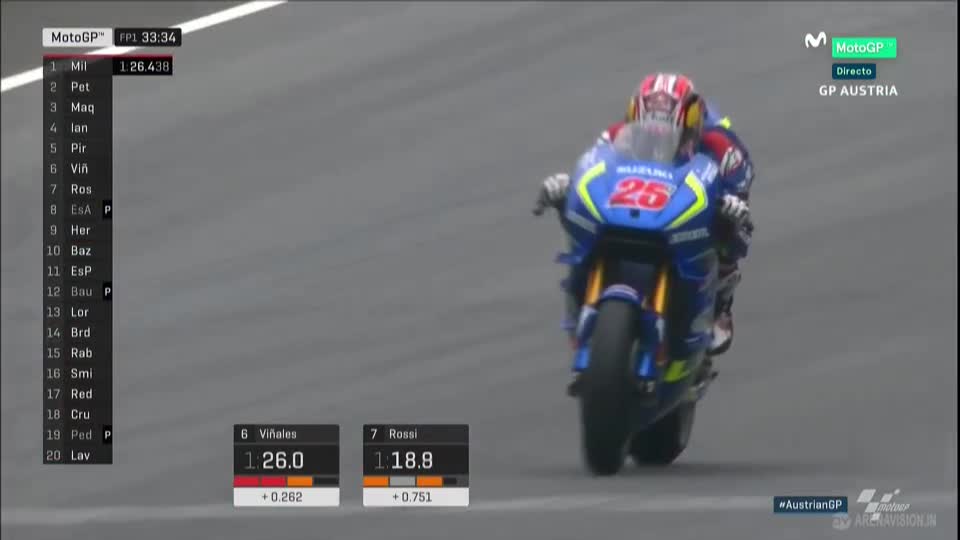 New venues always shuffle the racing pack, and the Red Bull Ring has proved no different for the 2016 MotoGP™ grid. With cool ambient and track temperatures under muted skies, FP1 began at the Austrian track with the recent test at the venue having predicted Ducati domination of the timesheets – but it was Team Suzuki Ecstar rider Maverick Viñales who topped the session, beating the Ducati Team pairing of Andrea Dovizioso and Andrea Iannone into P2 and P3 respectively.

Fellow frontrunner Dani Pedrosa (Repsol Honda Team) finished the session in P22 after a crash at Turn 9 came with no warning and the Spaniard elected to remain in the garage until the end of the session. Further crashers included Eugene Laverty (PULL&BEAR Aspar Team) and Stefan Bradl (Aprilia Racing Team Gresini), with all riders unhurt. 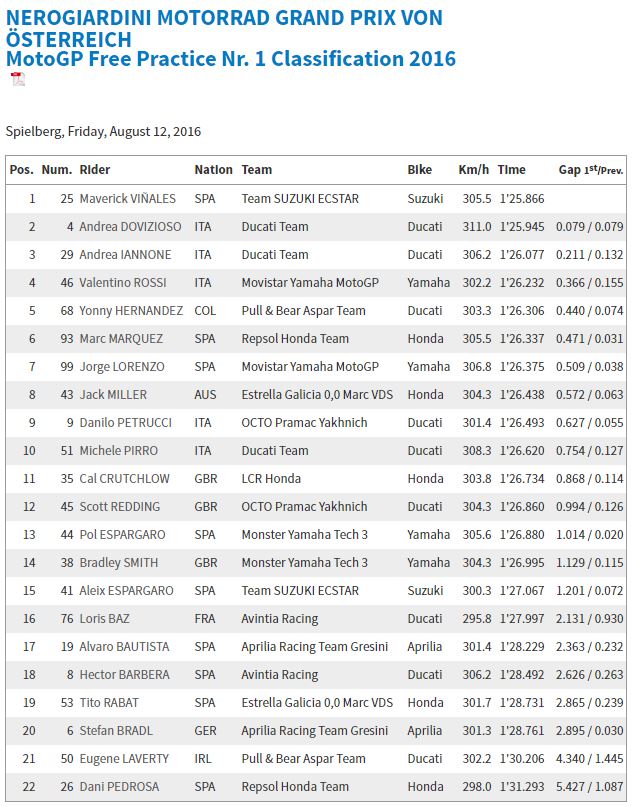 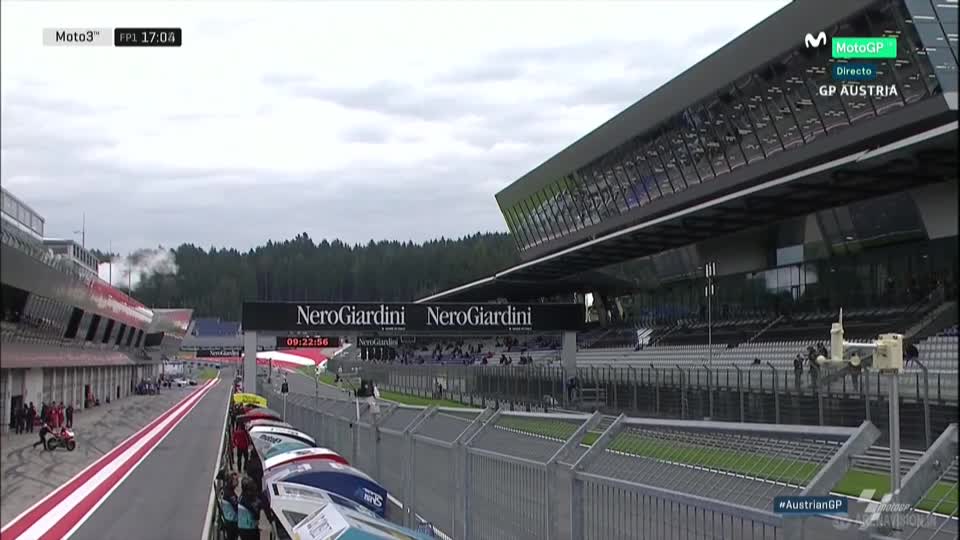 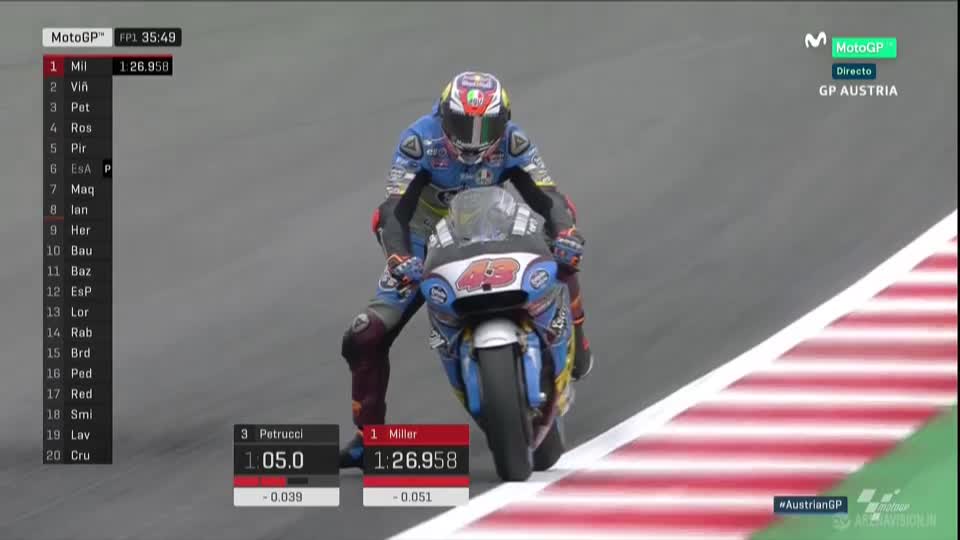 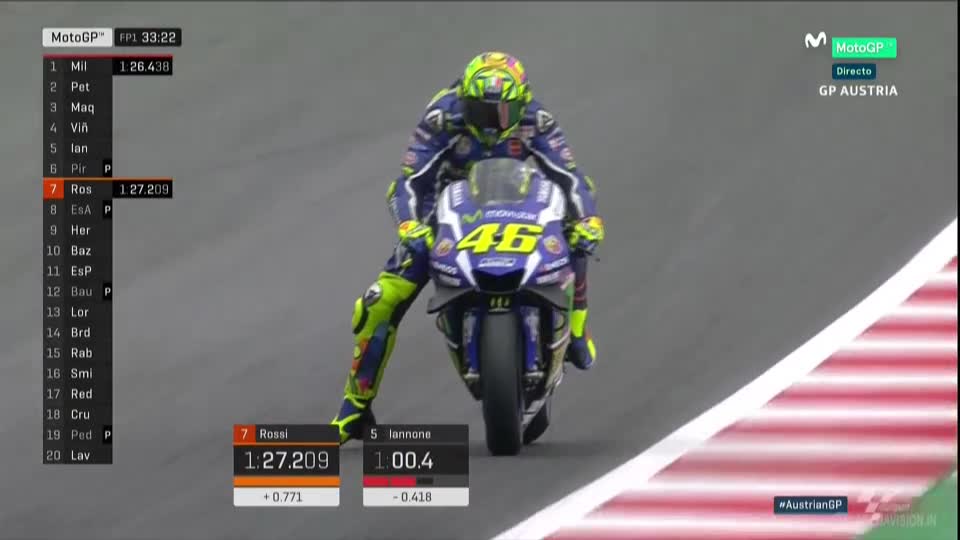 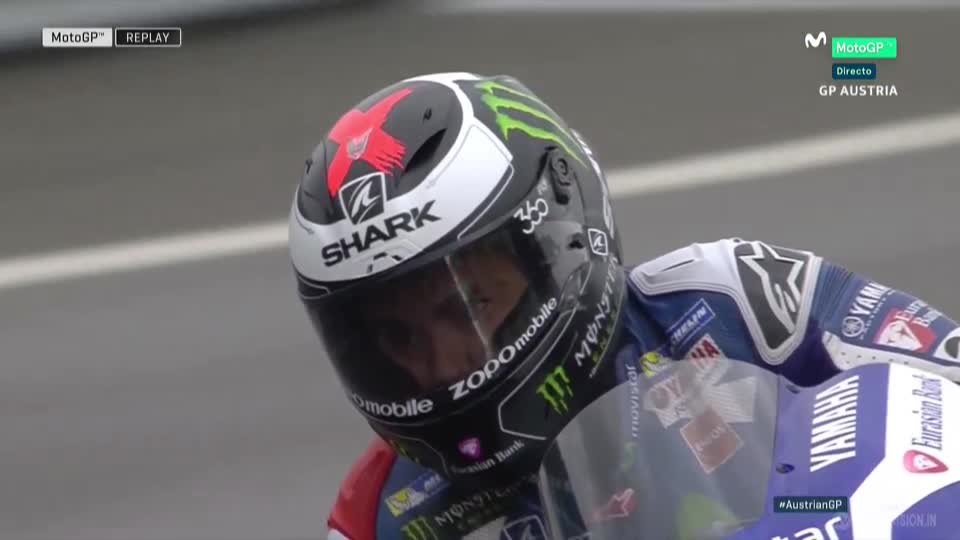 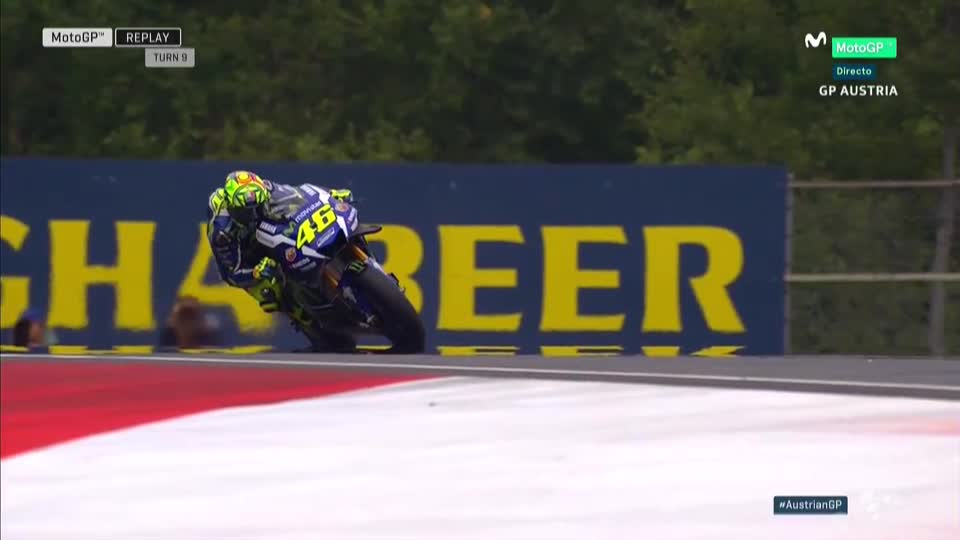 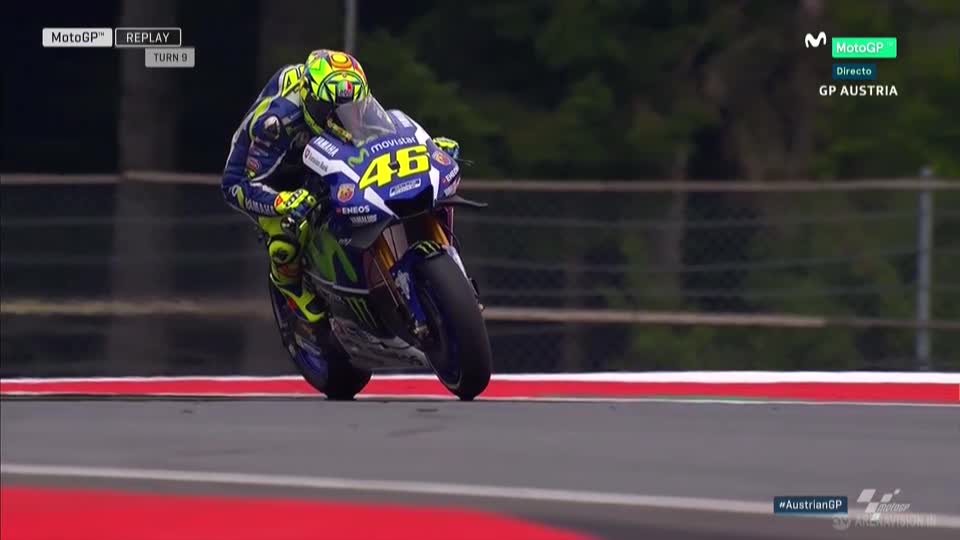 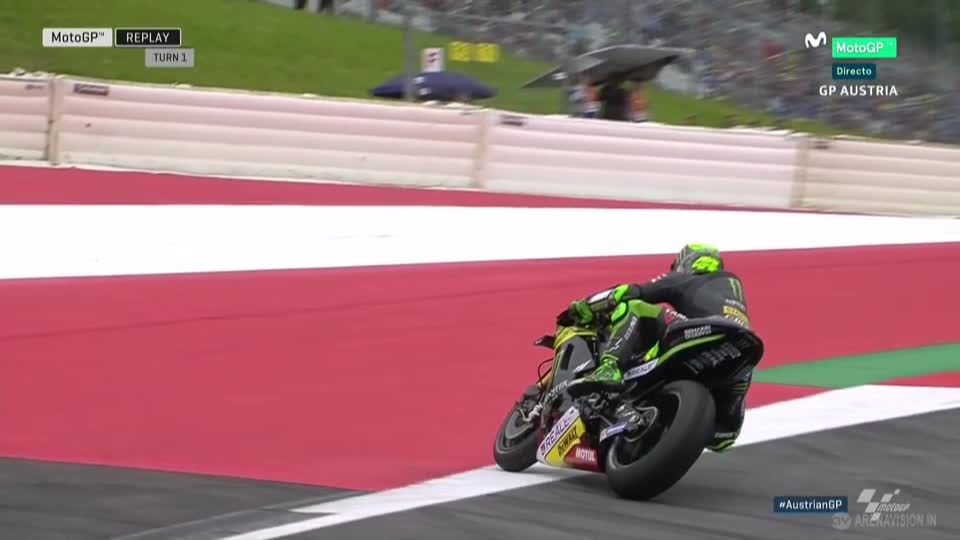 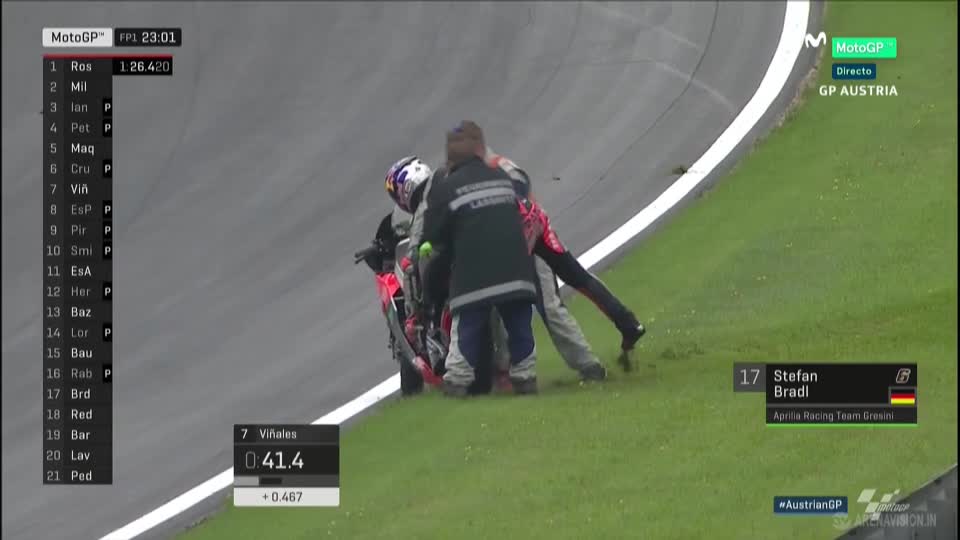 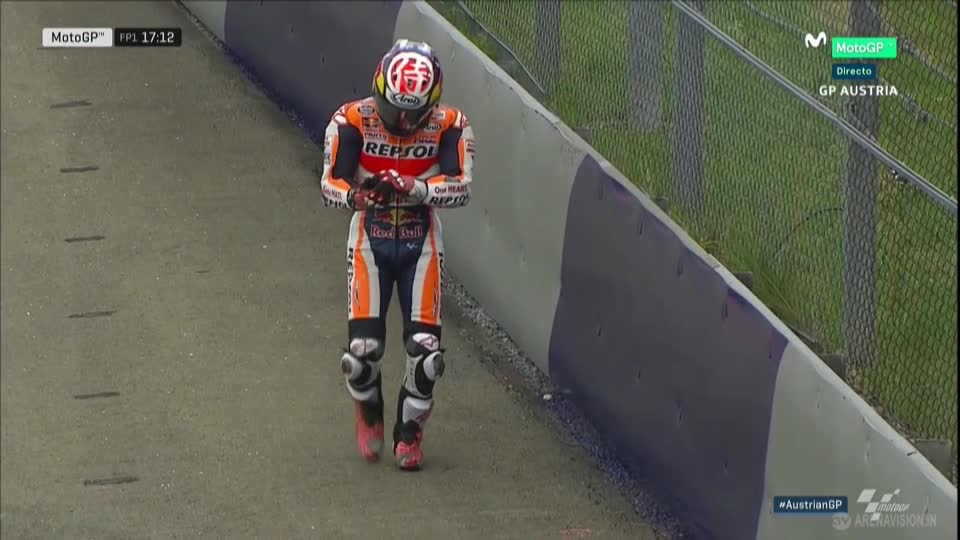 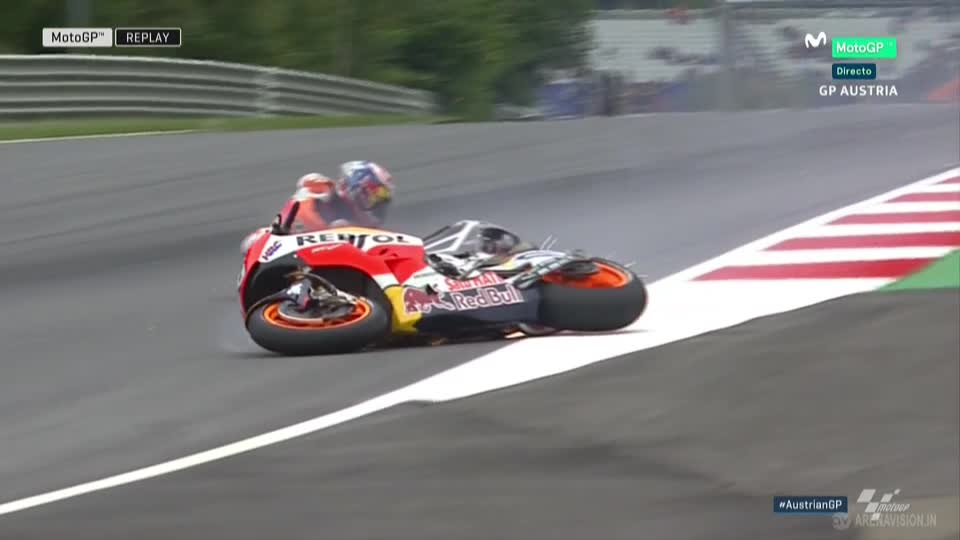 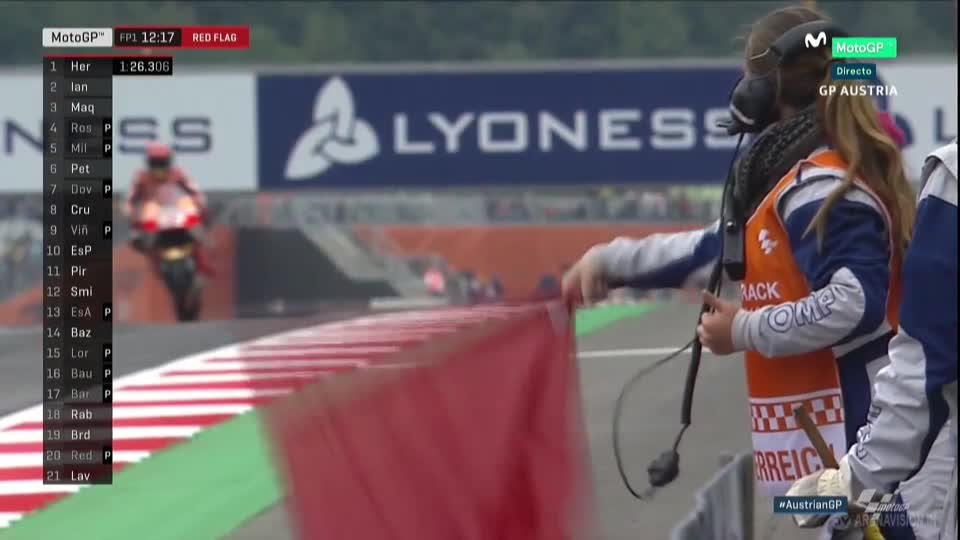 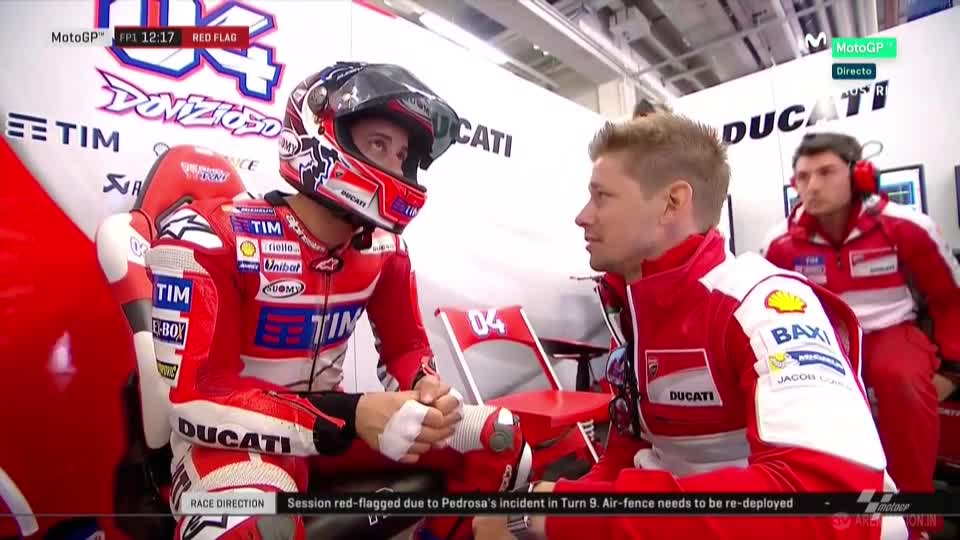 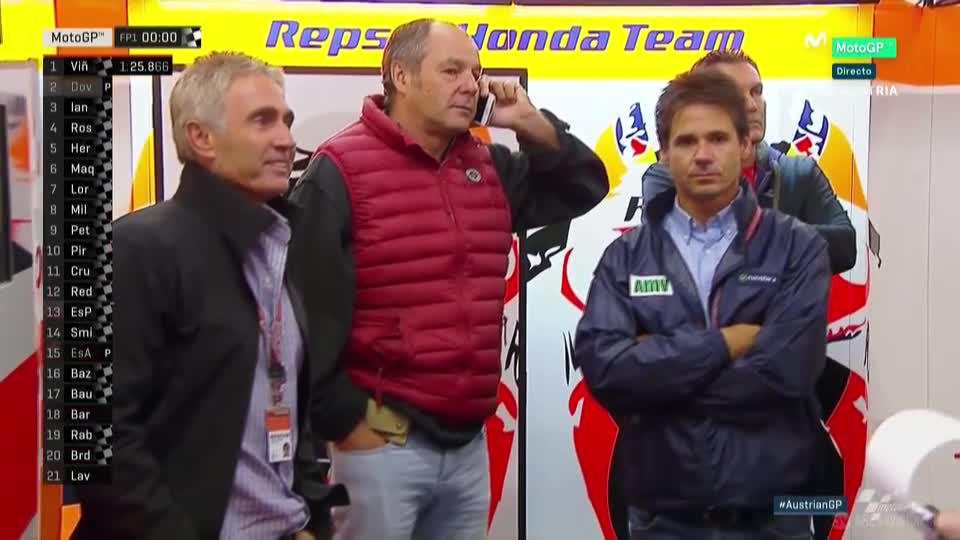