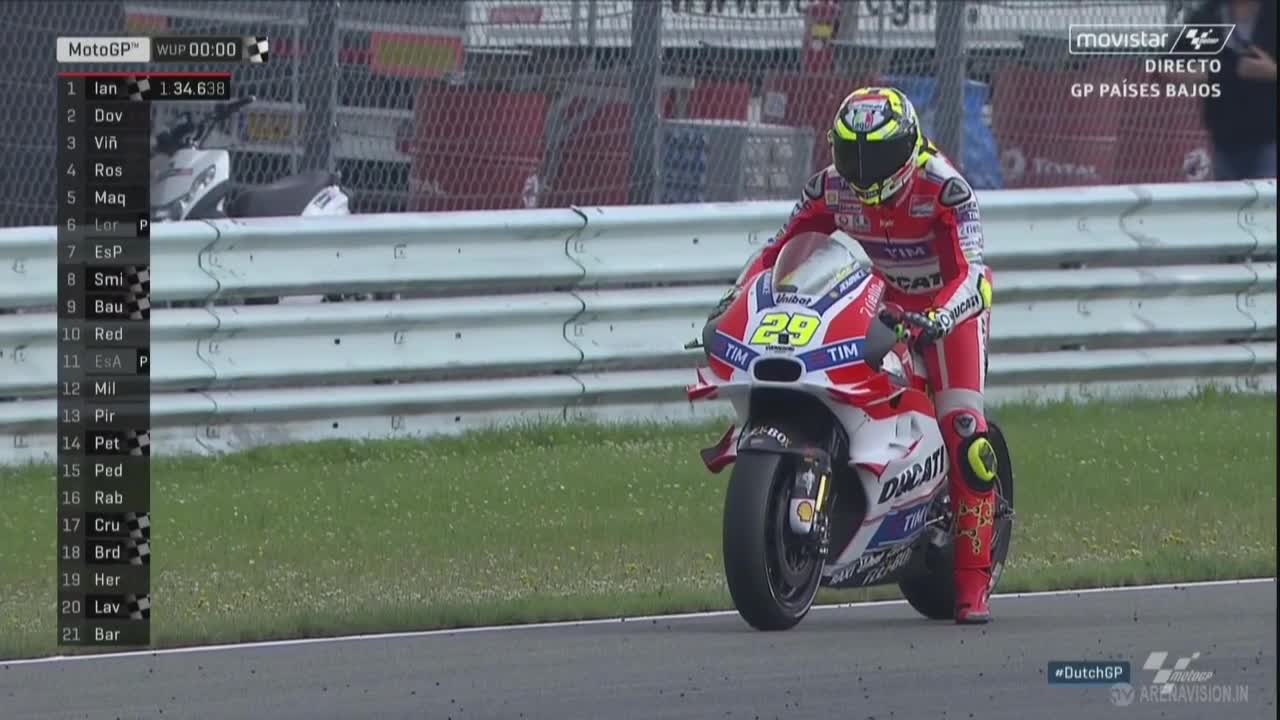 The Motul TT Assen is sure to be an exciting race with Andrea Iannone starting last, the Italian leading Warm Up and ready to charge.

Clouds loomed in the distance as Warm Up began, prompting riders to practice their bike swaps in case of rain during the race, something that is looking ever more likely. He may

be starting from last on the grid but Andrea Iannone (Ducati Team) didn’t hold back in Warm Up, ending fastest with a best lap of 1’34.638.

His teammate Andrea Dovizioso (Ducati Team), who will start from pole, was second fastest and is showing solid pace even in the dry. Not only is it the 250th MotoGP™ race, but it will also be Dovizioso’s 150th premier class race. Returning Ducati to the top step of the podium would be a perfect celebration. 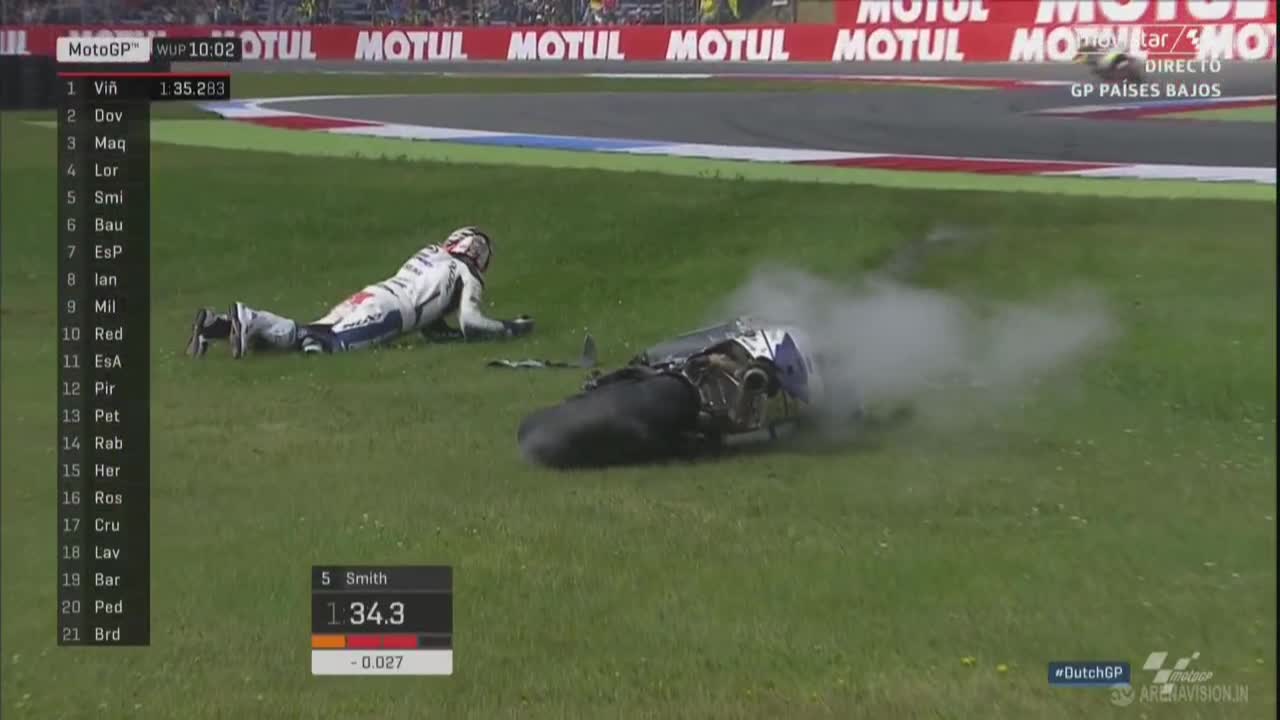 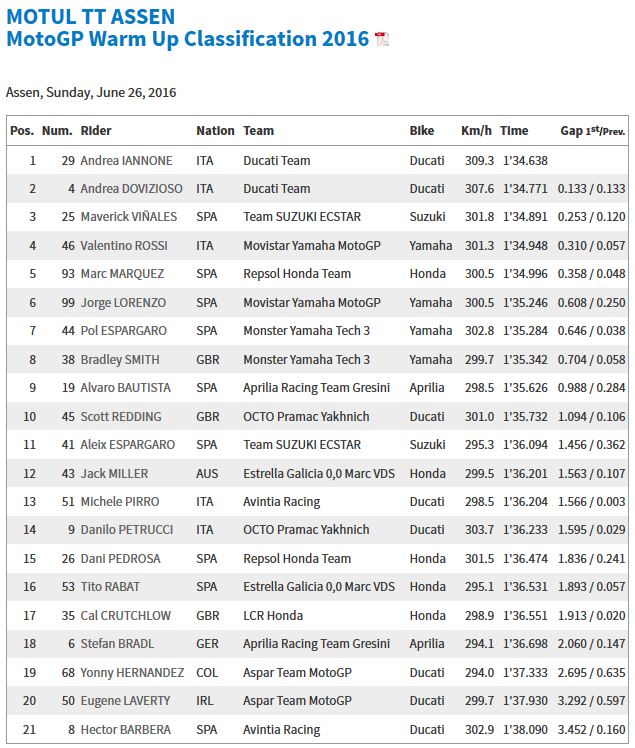 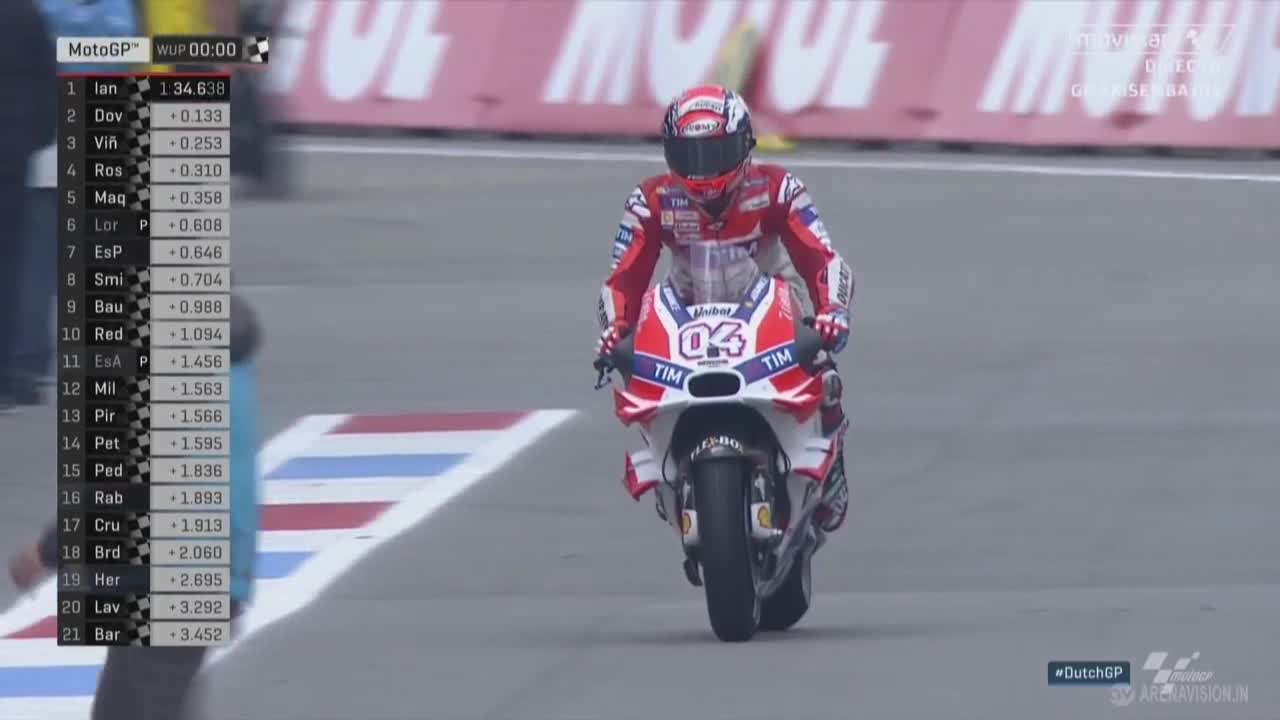 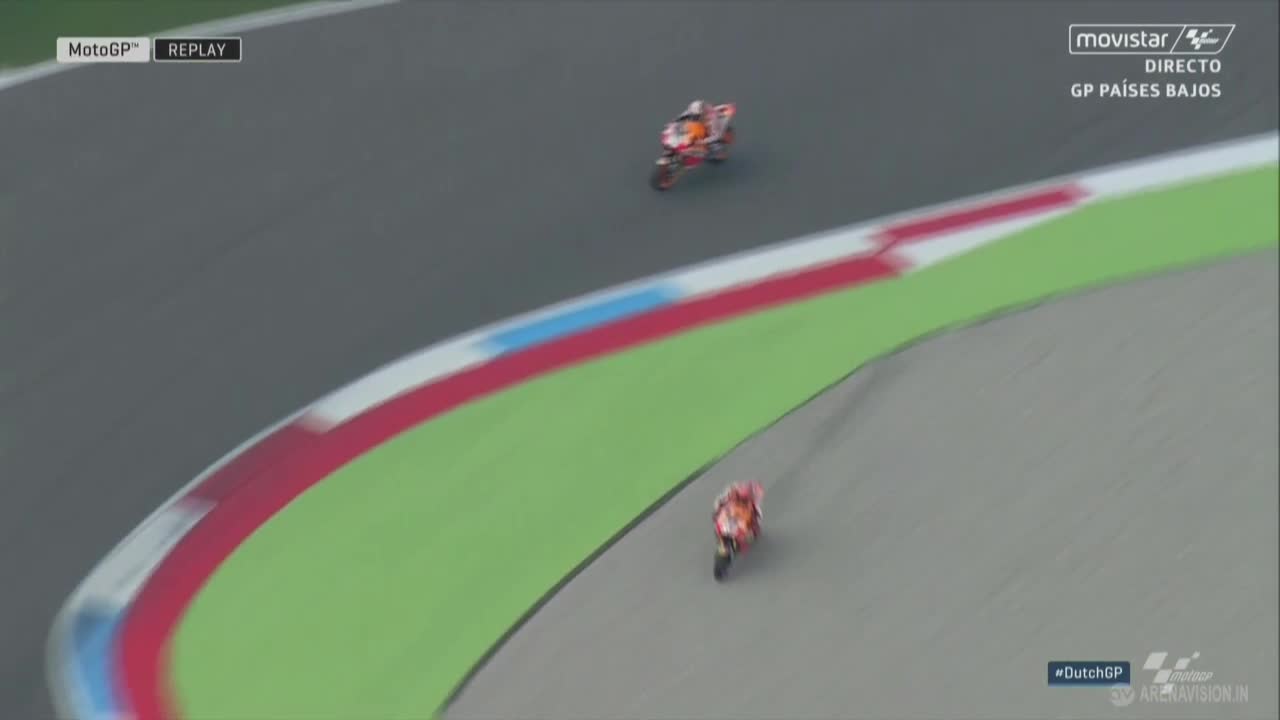 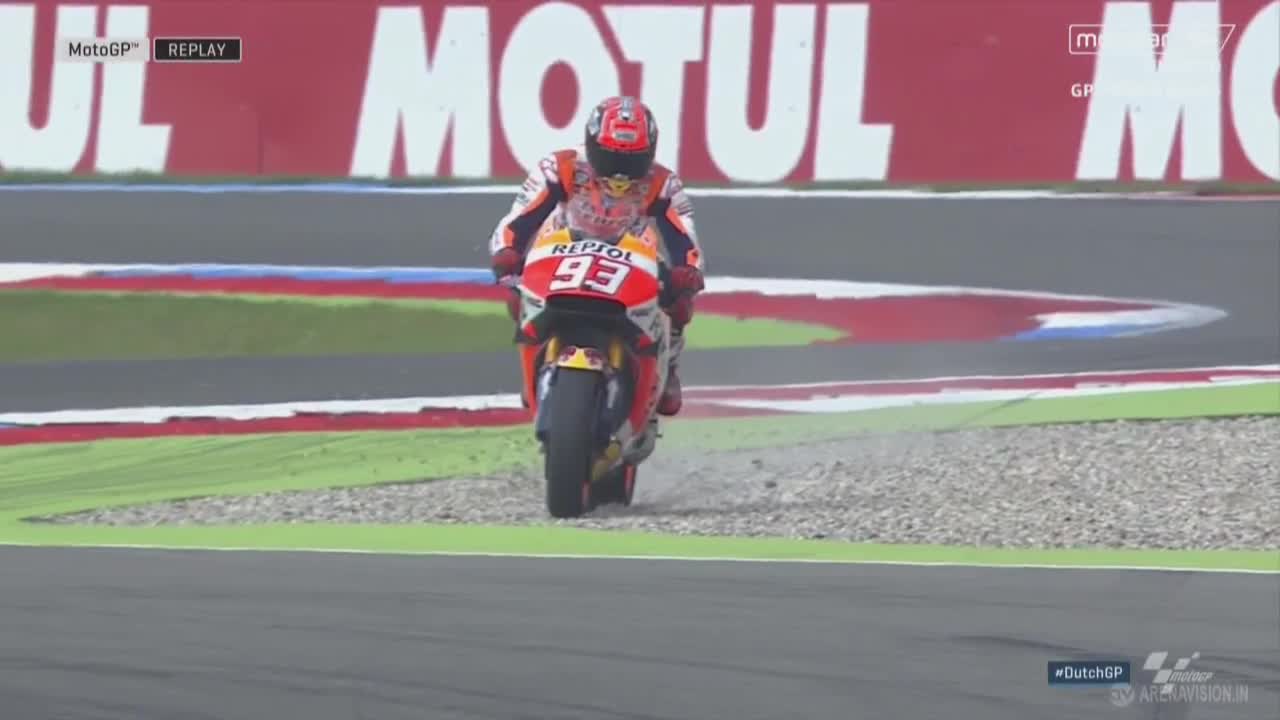 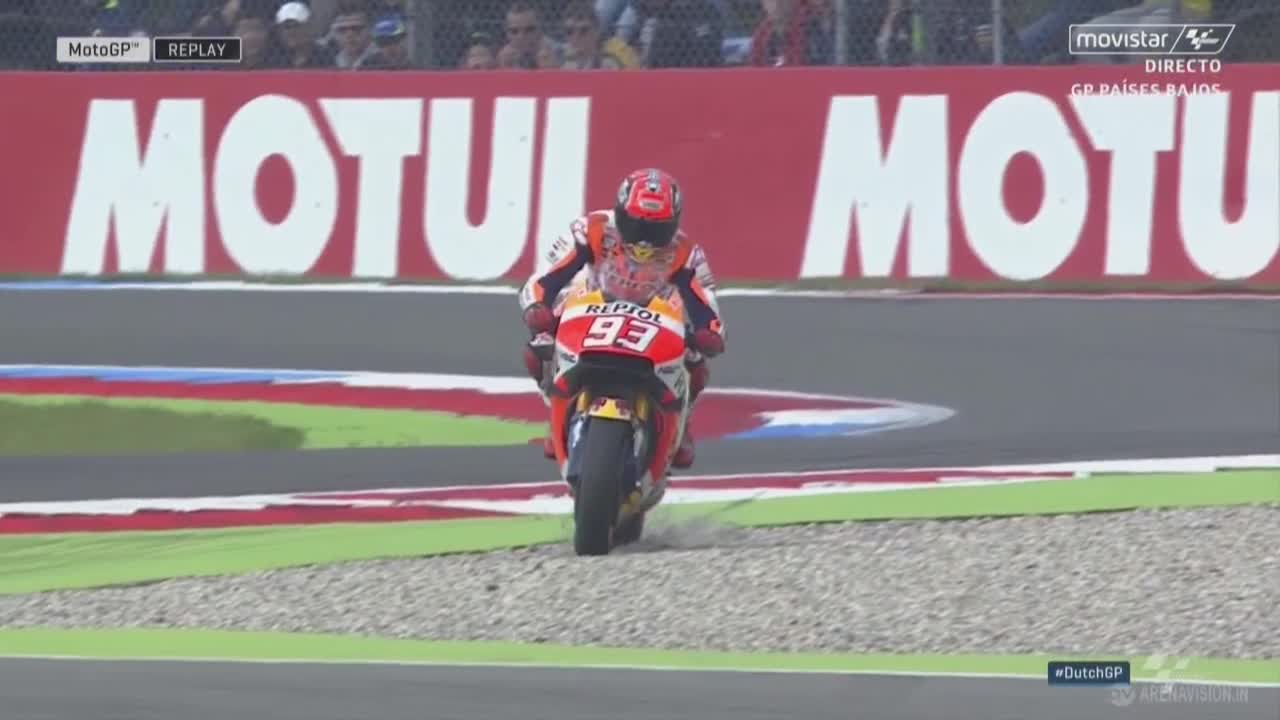 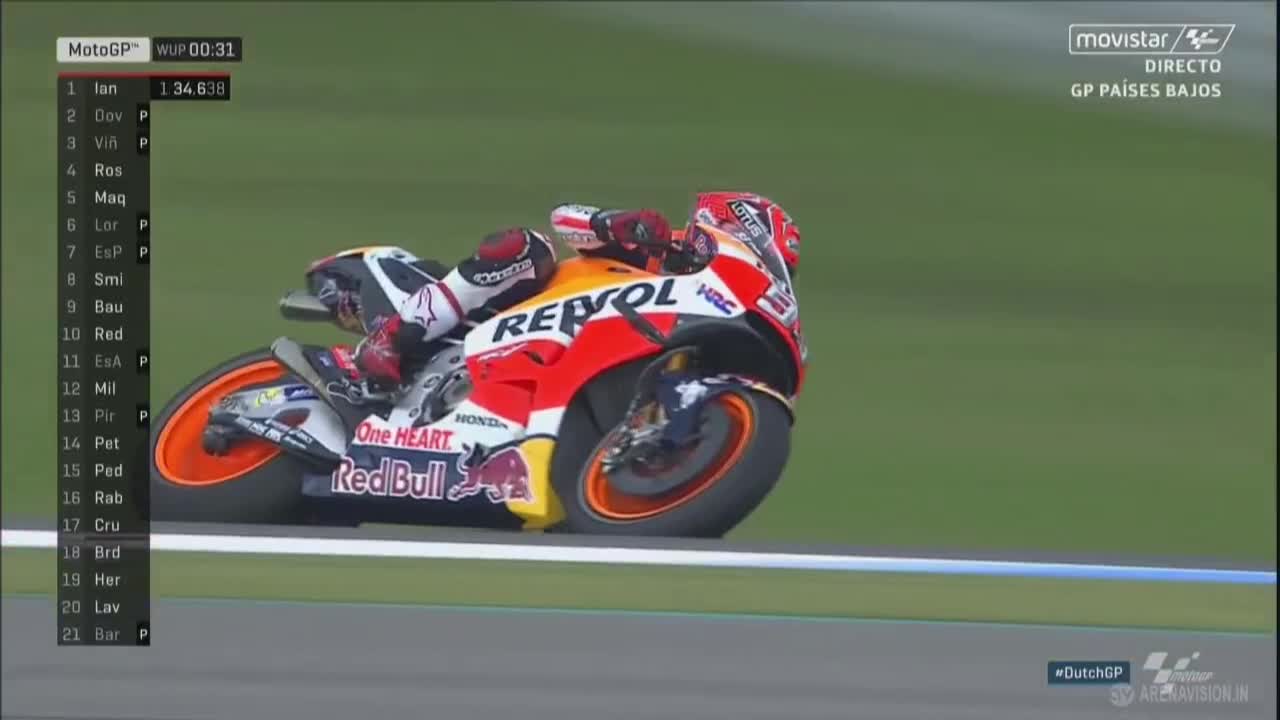 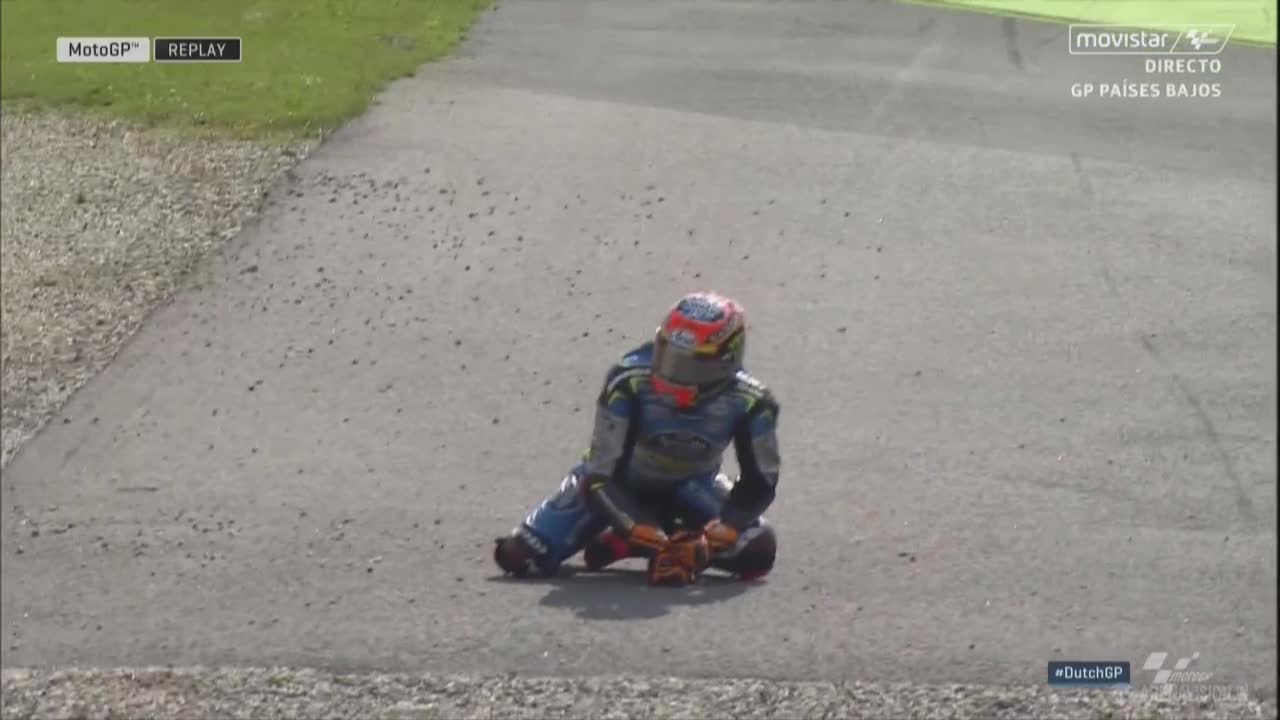 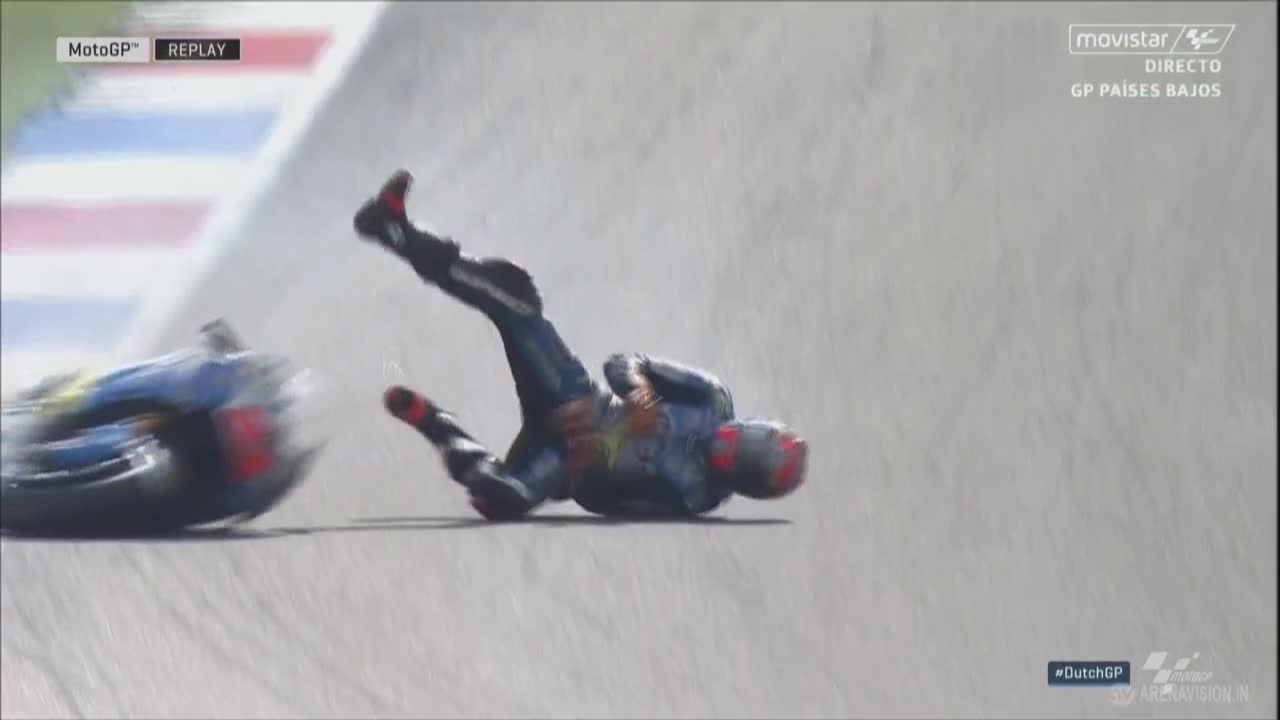 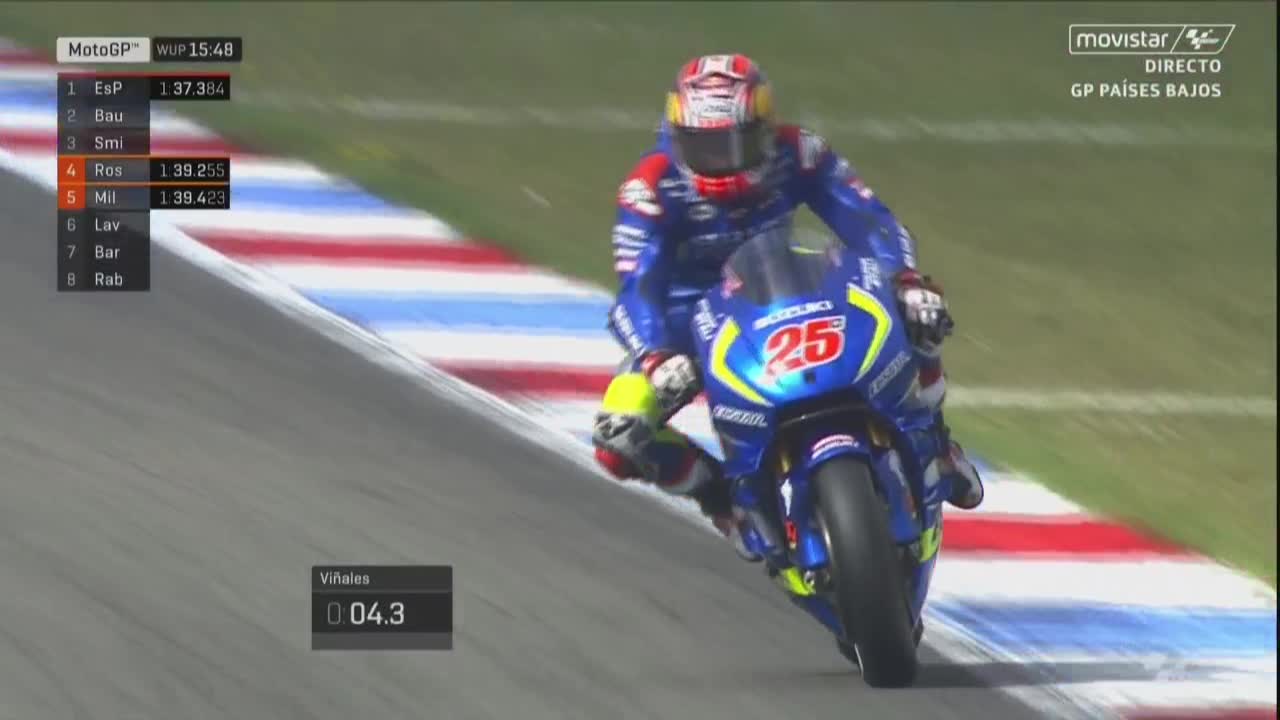 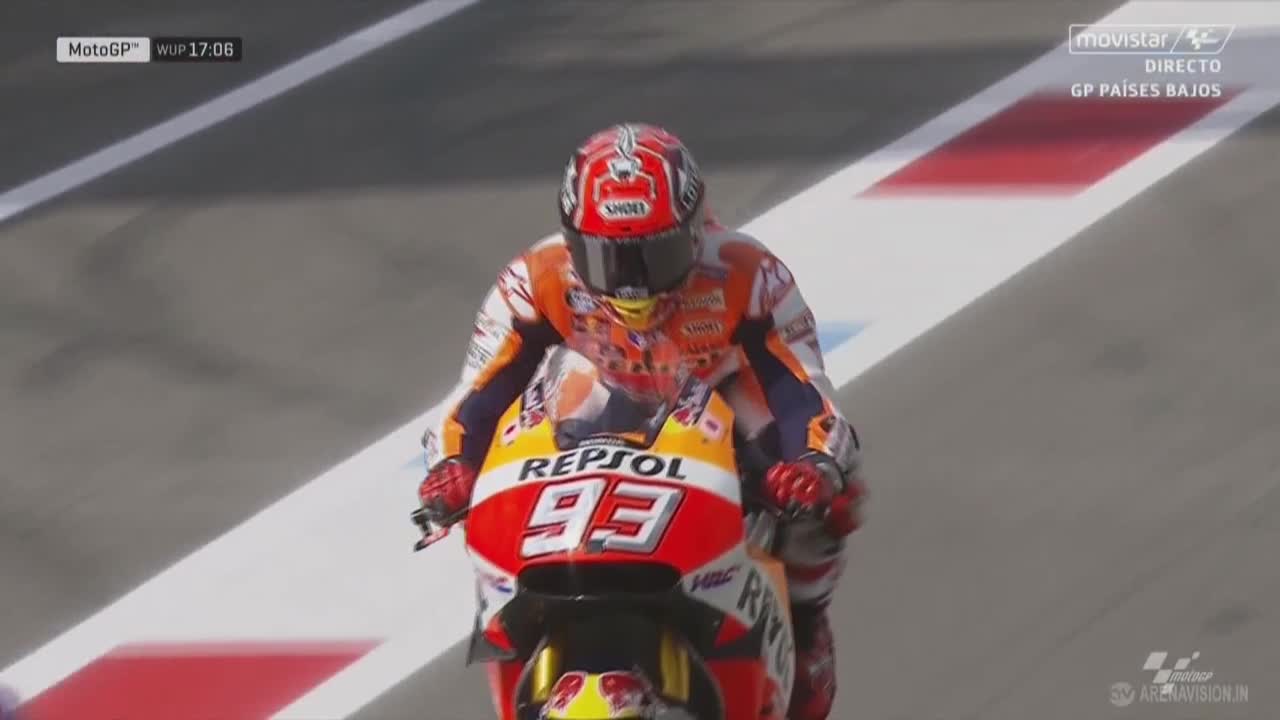 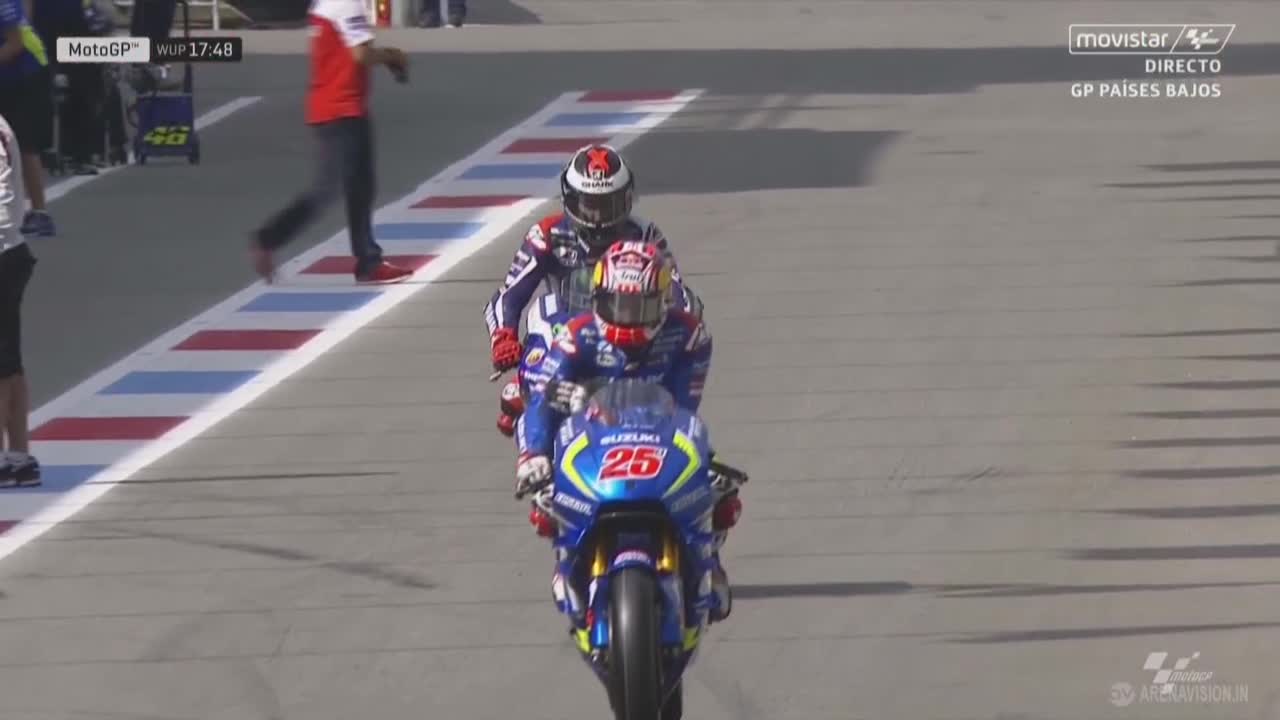