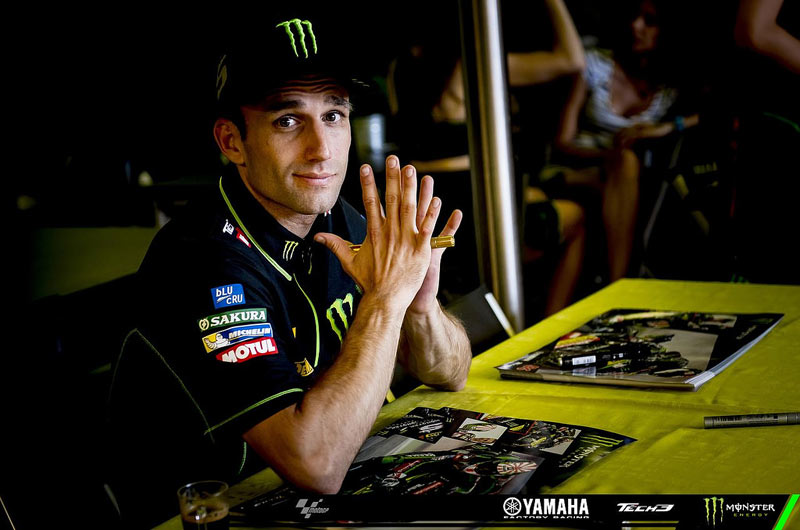 FP1: Zarco pulls a fast one in the rain

Johann Zarco (Monster Yamaha Tech 3) took to the top of a wet FP1 at the Automotodrom Brno late on, just fastest from reigning Champion Marc Marquez (Repsol Honda Team) and the man who reigned for much of the session, Jorge Lorenzo (Ducati Team).

Repsol Honda’s Dani Pedrosa was P4 and showed the most consistency at the front, with Valentino Rossi (Movistar Yamaha MotoGP) beating teammate Maverick Viñales to complete the top five. Viñales was outside the top fifteen for much of the earlier stages of the session.

There was one incident for Andrea Iannone (Team Suzuki Ecstar), as the Italian suffered a low drama run off at Turn 10 but remained upright and rejoined quickly.