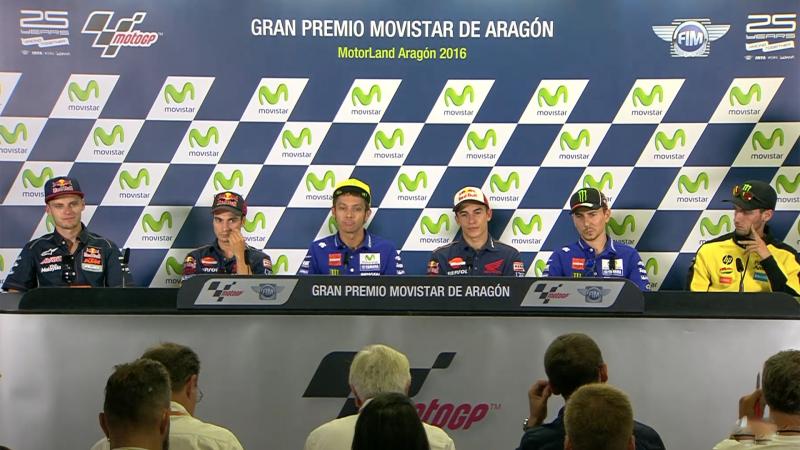 Ahead of the Gran Premio Movistar de Aragon, riders Marc Marquez and Dani Pedrosa (Repsol Honda Team), and Valentino Rossi and Jorge Lorenzo (Movistar Yamaha MotoGP) were joined by Paginas Amarillas HP 40 Moto2™ title contender Alex Rins and Red Bull KTM Ajo's Brad Binder in the pre-event press conference. With only 5 rounds remaining, the championship fights are approaching final countdown with Marquez protecting a 43 point lead in MotoGP™, Rins 3 points down on leader Johann Zarco (Ajo Motorsport) in Moto2™ and Binder now on the threshold of glory as he faces down his first chance at the Moto3™ world championship - a key talking point. Other questions centered around the 5.1km venue posing a technical challenge for teams and riders, and the difficulties of the year of unpredictability in 2016 - with 8 different riders having taken a victory; a first in the MotoGP™ era.

Marquez spoke first, first addressing his recent struggles, having been off the podium, and then focused on his tactics for the title as the final five rounds get underway. "We haven't lost too many points and we arrive in Aragon leading. We'll try to push from the beginning because it's one of my favourite tracks, although we know both Yamaha riders are strong. You always want to push and win, but sometimes it's not possible - like in Misano. Here we want to be on the podium as a minimum."

Closest title rival Rossi was also focusing on points rather than the victory, in the title as well as the Aragon GP. "I've taken good points and tried to recover from some early mistakes, but the distance to Marc remains very big. But we need to continue like this. We're working well and we've always been competitive. This track isn't one of the best for me and last year we struggled a lot in practice but in the end the race was quite good."

The question of the ninth winner also affects the title, says Rossi, because the pack keeps shuffling. "Eight winners is something that nobody expected, because recently in the last few years it's been more or less the same names at the top - in all conditions. It's interesting for the championship and it's more difficult this year because the balance is bigger between the riders and bikes, and if the conditions change we have different names who are always very strong. So we need to always be there and arrive on the podium." 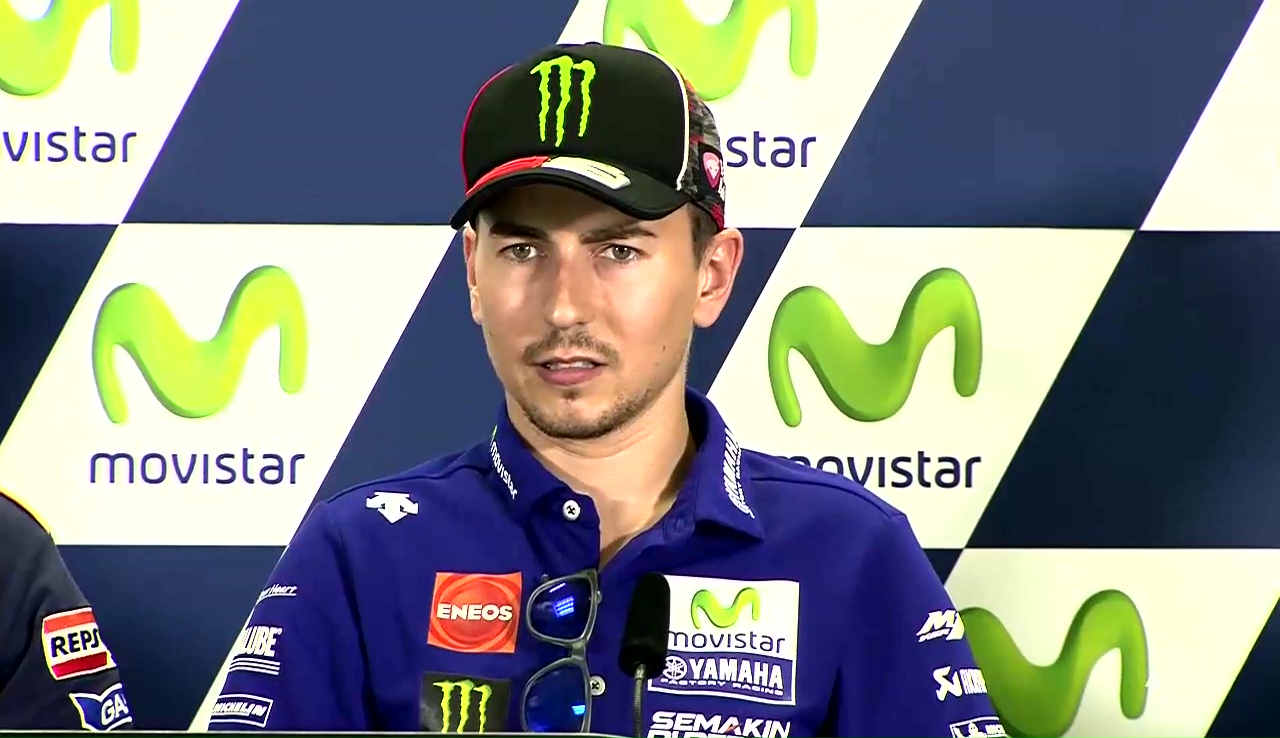 Lorenzo was focused on repeating his successes of the last two years at Aragon - having won the race both times, once in the wet and once dry. "I expected to fight a bit more for the win in Misano, although I knew I didn't have my best pace ever there. I needed one or two tenths more. Here let's see what happens here because in the last two years I won - and last year in the dry. Normally it wasn't a Yamaha track but recently - someway, somehow - we've been very competitive. It's a very flowing track and that will suit our chassis a lot."

The man who did win in Misano, Dani Pedrosa, arrives to MotorLand motivated and more confident ahead of another home round. "To get back on the bike and get a good feeling gives you confidence. This is a track I like and I've gone well in the past. I'm looking forward to it but we need to keep focused on the parts we're not best at and focus on improving." When asked if the ninth winner could be Honda World Superbike Team rider and MotoGP™ Legend Nicky Hayden, standing in for injured Jack Miller at Estrella Galicia 0,0 Marc VDS, 3-time world champion Pedrosa was positive: "If he can do a Bayliss, then he he will be the ninth winner! It will be hard for him in the beginning with the different tyres and he's been in WorldSBK some time now - but we'll see."

Further talk about the ninth winner focused on Ducati Team's Andrea Dovizioso, who has won a premier class race previously and came close in the Austrian GP this year, with most of those present choosing the Italian as their most likely.

Rins and Binder are two men who face different situation in their respective title fights, with the Spaniard having caught back up to rival Zarco and heading into his home round only 3 points down. "I think it will be a really interesting race," smiled the hometown hero. "In Misano I tried my best despite the collarbone injury, and I tried to push. I'm now back at 100%. I don't feel any pain. And here is my home track so I'll be giving my best to take more points over Zarco. Focus is still race-by-race."

Binder is the man clear at the top. With a 106 point advantage over nearest rival Enea Bastianini (Gresini Racing Moto3), the South African can be crowned champion in Aragon to become the first

rider to achieve the feat at MotorLand. Like Rins, although in a different situation, focus will remain the same. "I'm just going to be focusing lap-by-lap. On the media side it's a bit different now I have a chance at the title but other than that it's the same. The races have been crazy. I've won races fighting at the front, I've gapped the field, I've won from the back. So if it continues how it has I feel I can fight for the podium…" 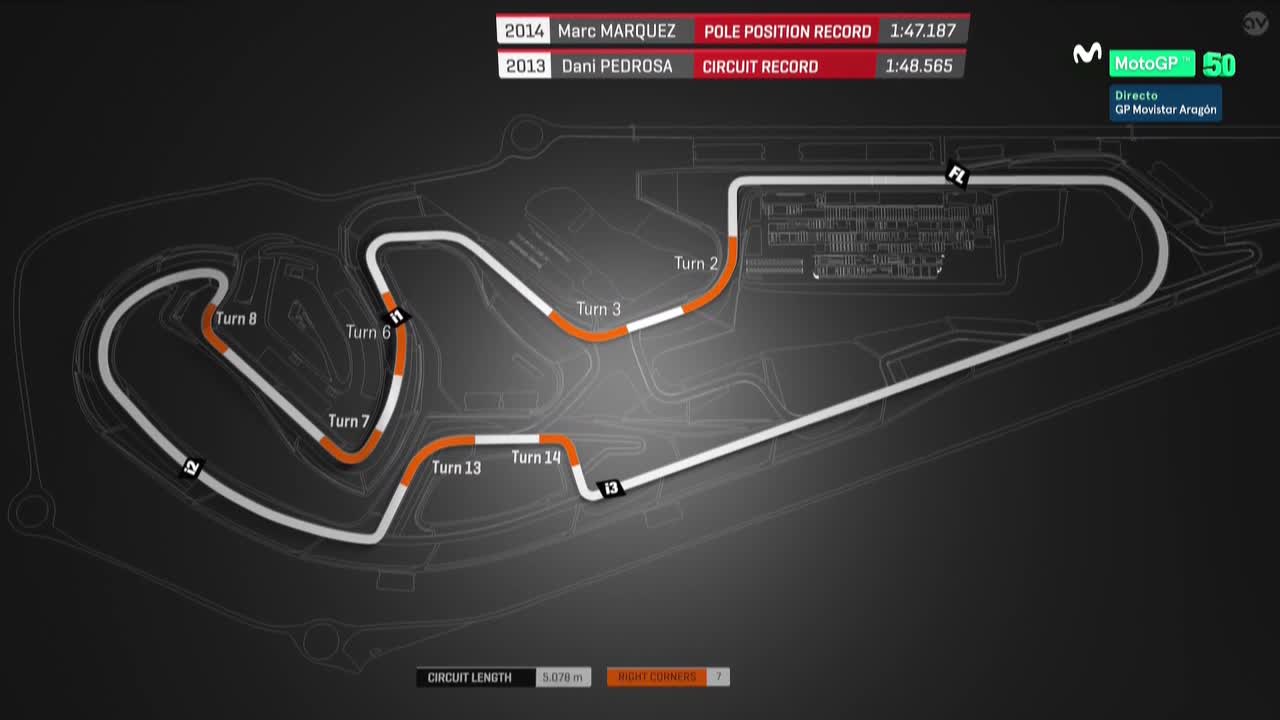 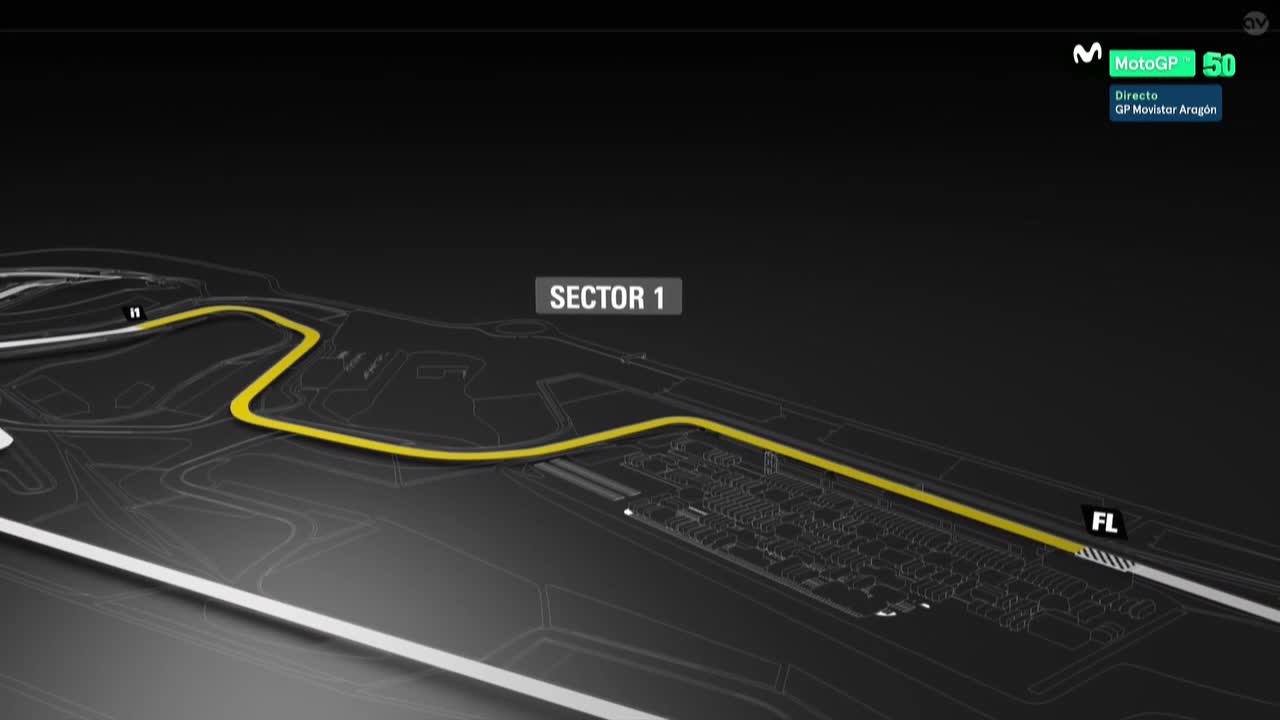 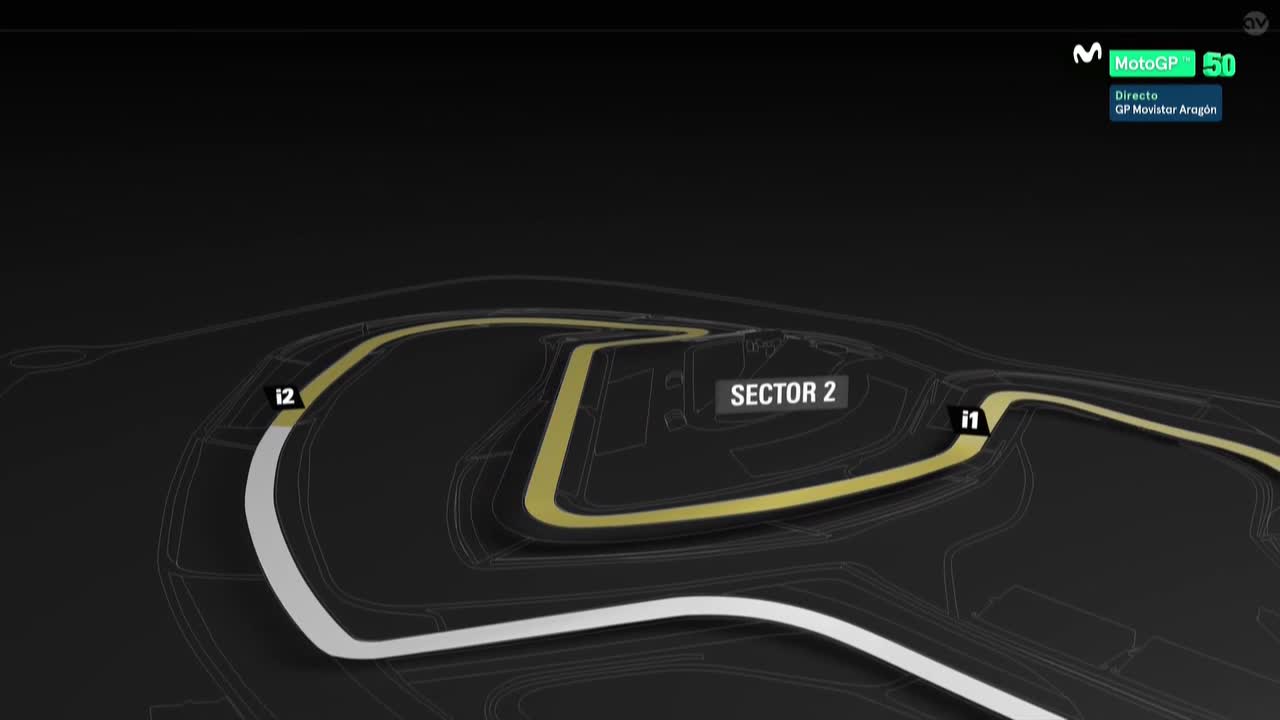 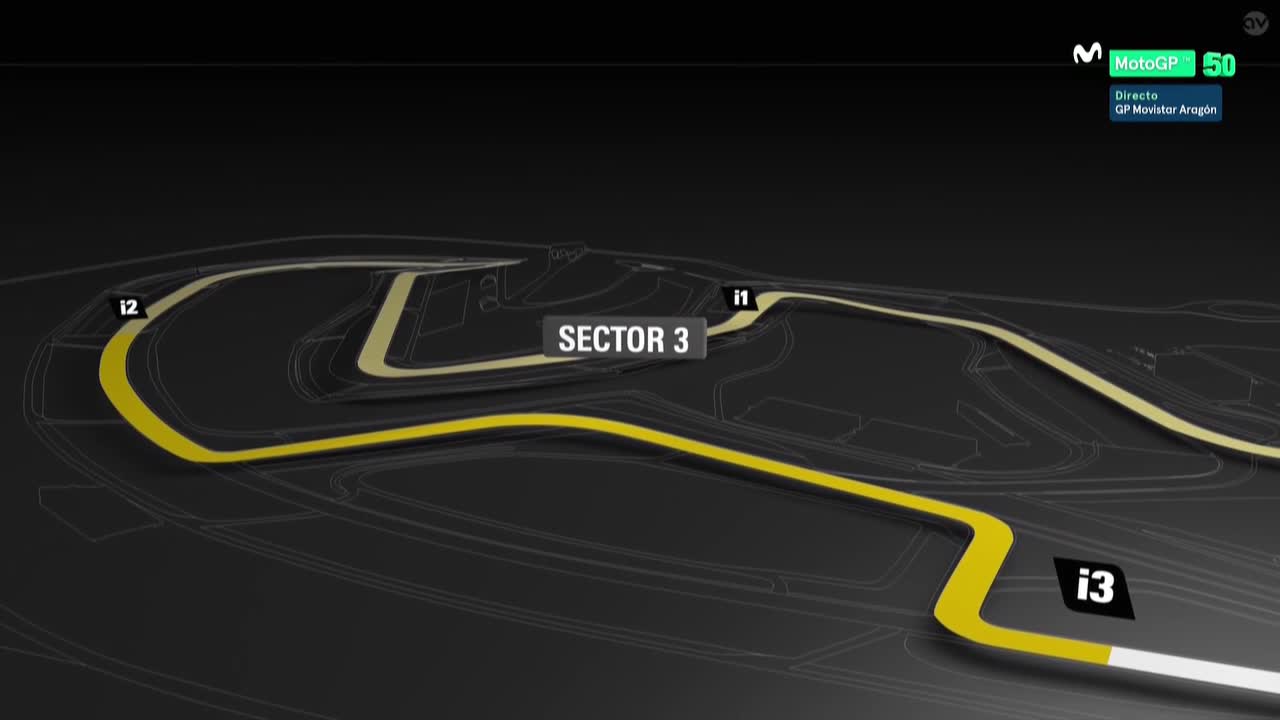 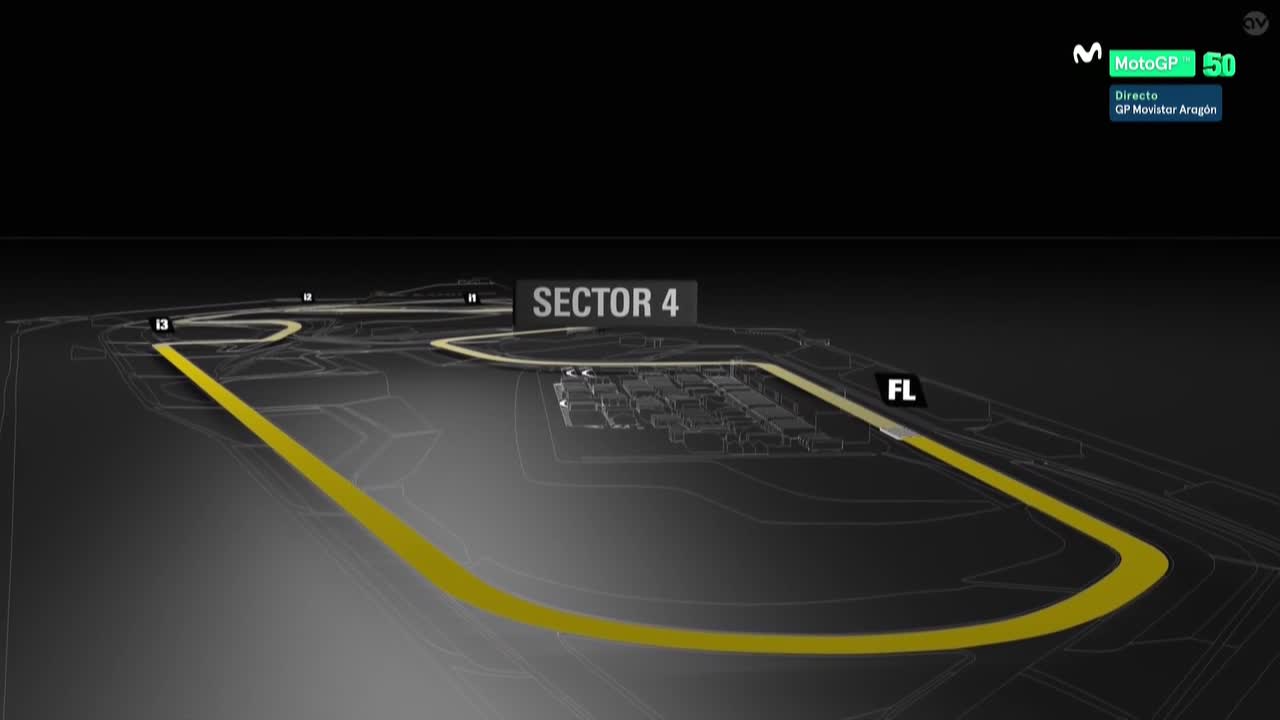 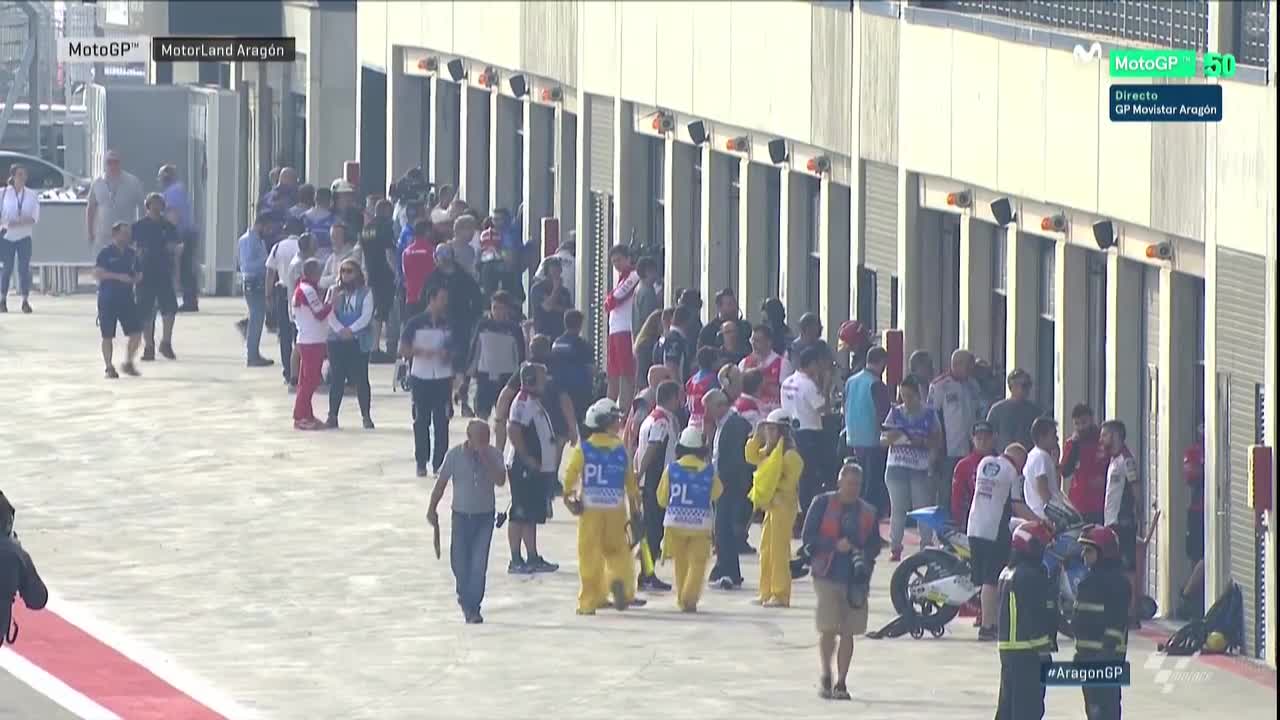