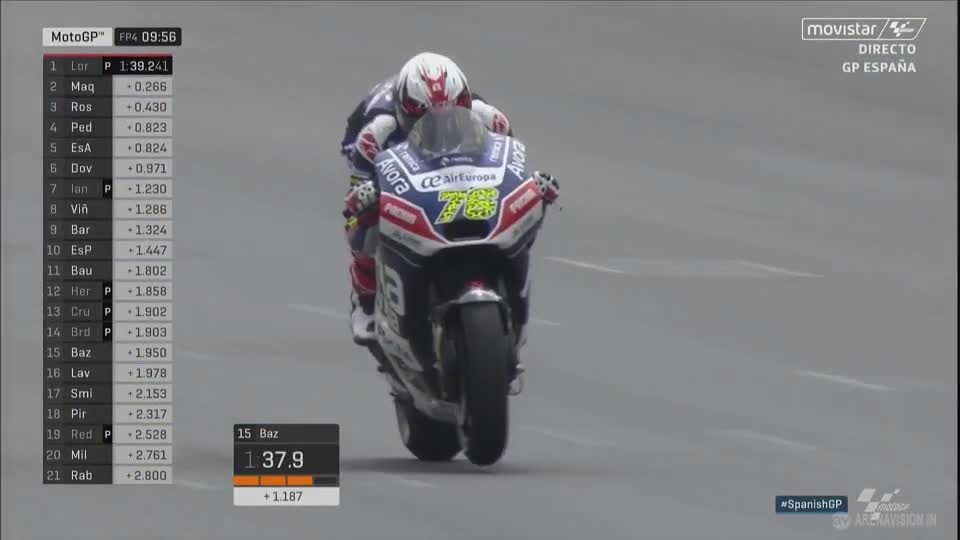 While others focused on used tyres, Jorge Lorenzo set the fastest lap of the weekend to lead Free Practice 4 ahead of Marquez and Rossi.

Free Practice 4 was delayed by 15 minutes but once the session did it begin, it was Jorge Lorenzo (Movistar Yamaha MotoGP) who led the field out of pit lane for the 30-minute session. Pol Espargaro (Monster Yamaha Tech 3) quickly slotted in behind Marc Marquez (Repsol Honda Team), as he had done in Free Practice 3, but Marquez soon dropped him.

Usually Free Practice 4 is used to assess race pace and riders ease into their fast laps, but Jorge Lorenzo was not waiting around and set a 1’39.241 on his fourth lap, the fastest lap of the weekend till that point. This time came on the fourth lap of an eight-lap run; all of these first laps were in the 1’39s. Can Lorenzo maintain this pace come race day? Based on Free Practice 4 times it would certainly give him a comfortable margin in at least the opening laps. Lorenzo’s time would go unbeaten in the session. 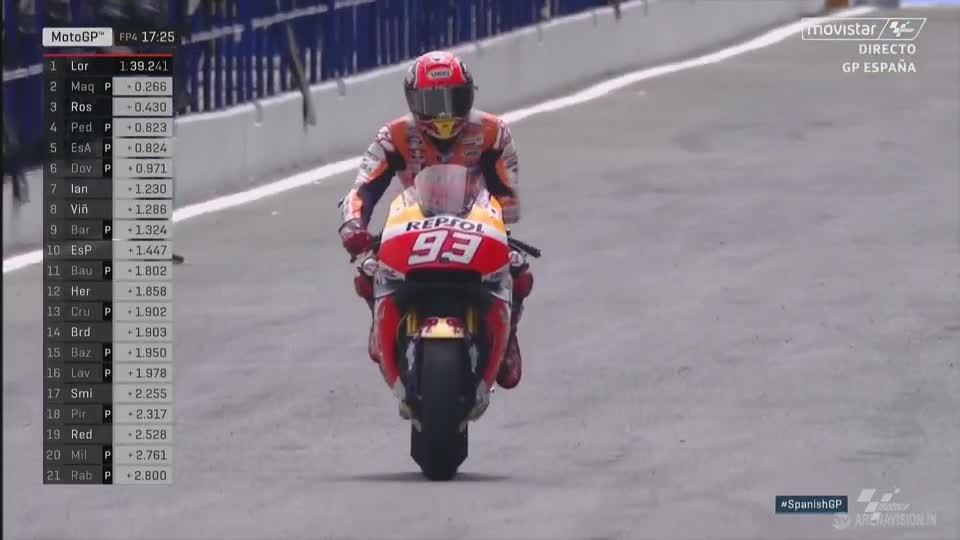 Marc Marquez (Repsol Honda Team) managed the second fastest time of the session, 0.266s behind Lorenzo. The duo look set for another great duel come Sunday as their pace has been a step above the rest for much of the weekend.

But Valentino Rossi (Movistar Yamaha MotoGP) could very well spoil the all-Spanish battle for victory. The Italian has posted competitive times throughout the weekend and has always gone well at the classic Jerez circuit.

Dani Pedrosa (Repsol Honda Team) continued to make steady progress on his Honda as he set a 1’40.064 for fourth. Meanwhile Aleix Espargaro (Team Suzuki Ecstar) once again showed that the Suzuki GSX-RR is working very well at Jerez with fifth in the session. He did not use winglets in FP4 as Suzuki looked to reduce as many variables as possible. 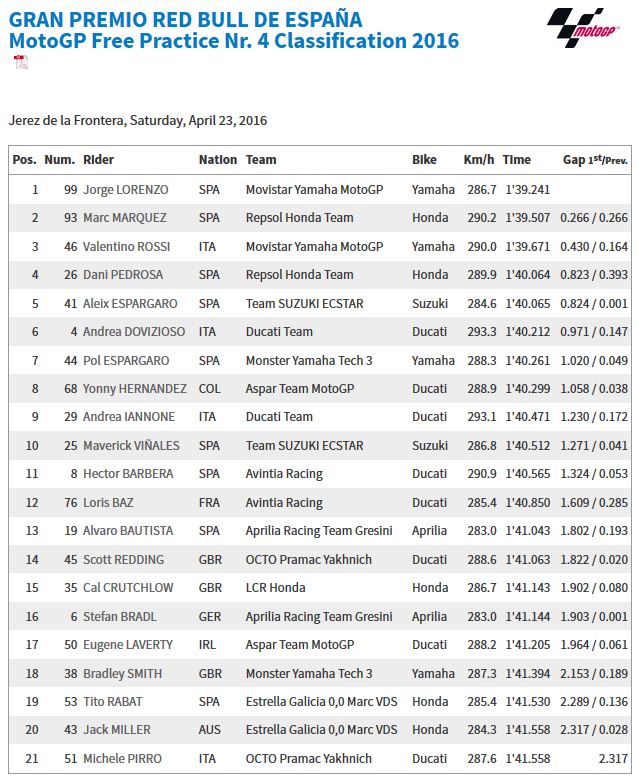 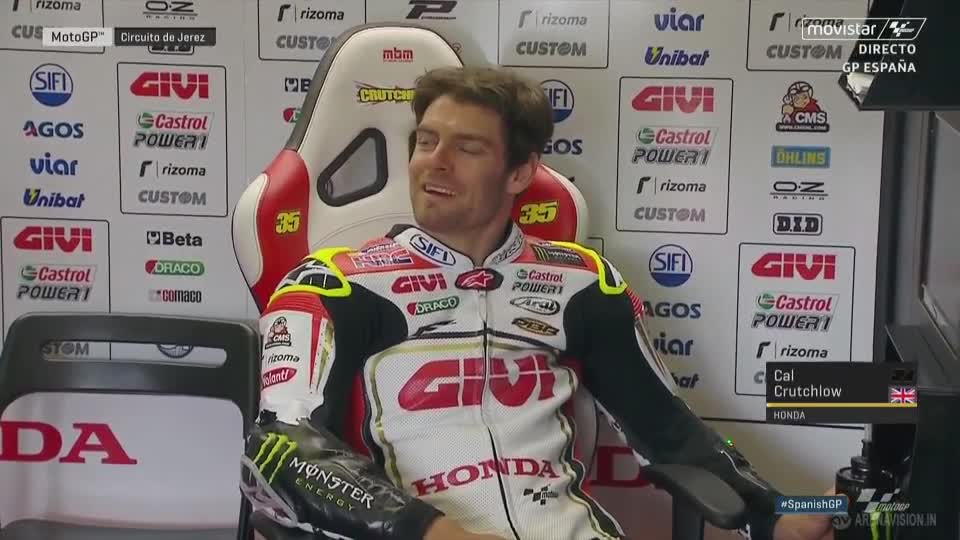 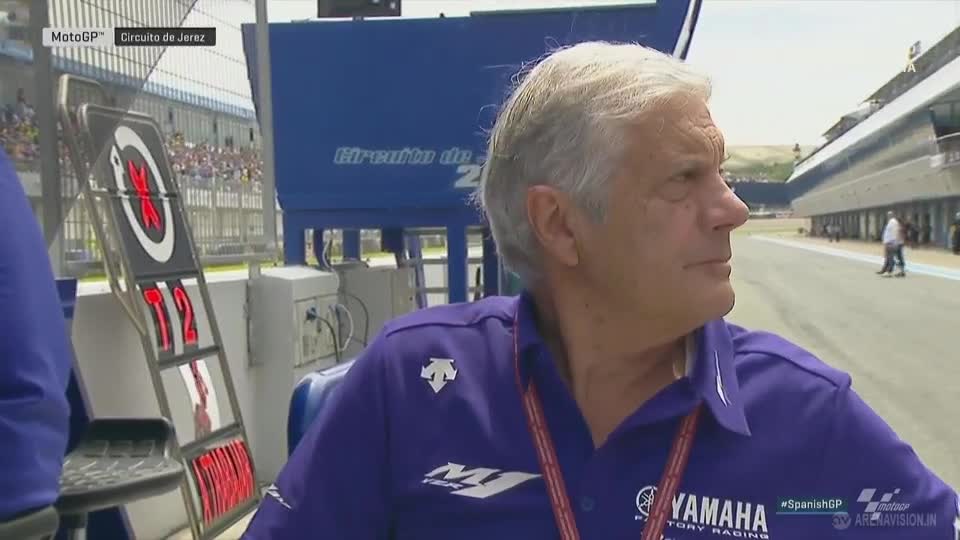 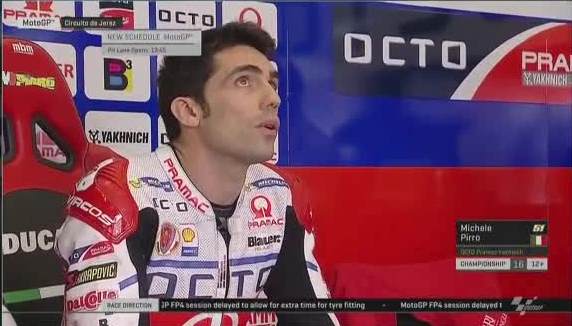 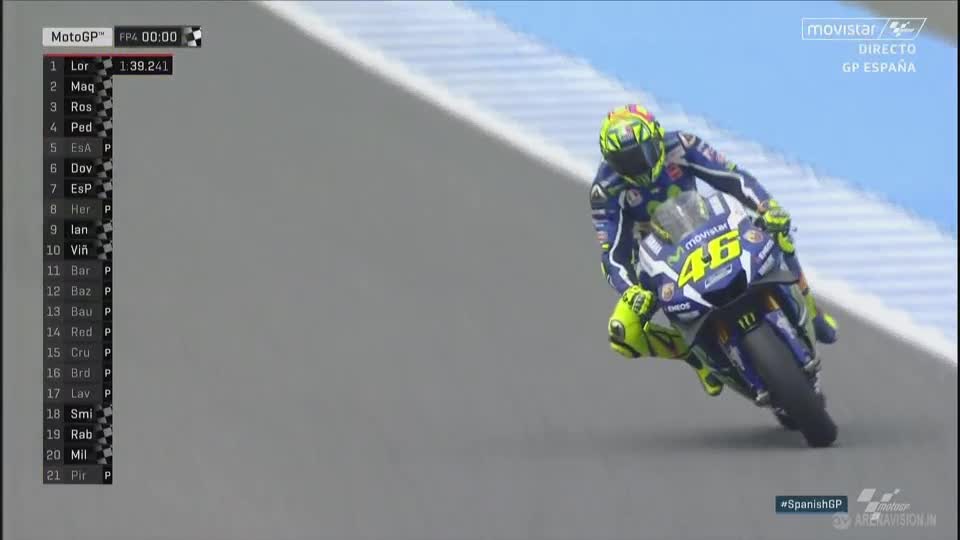 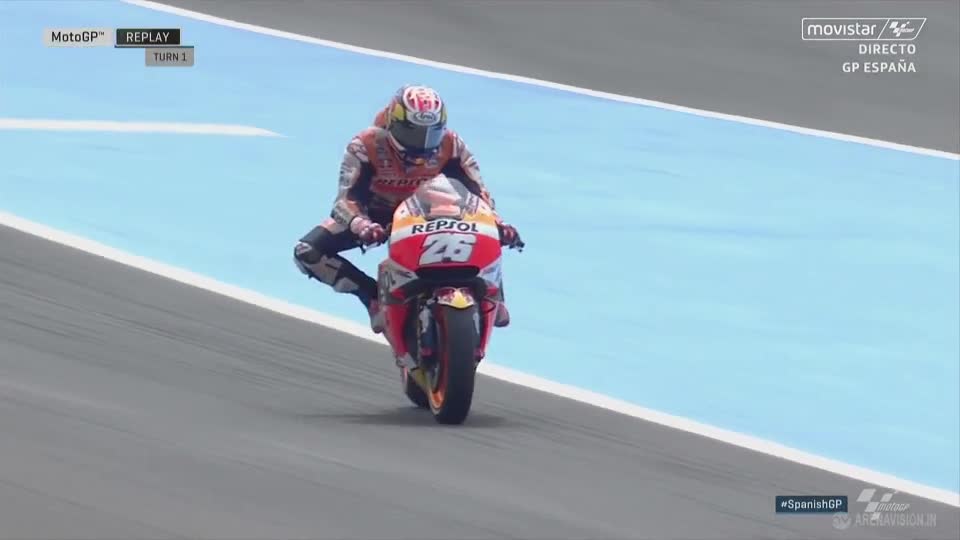 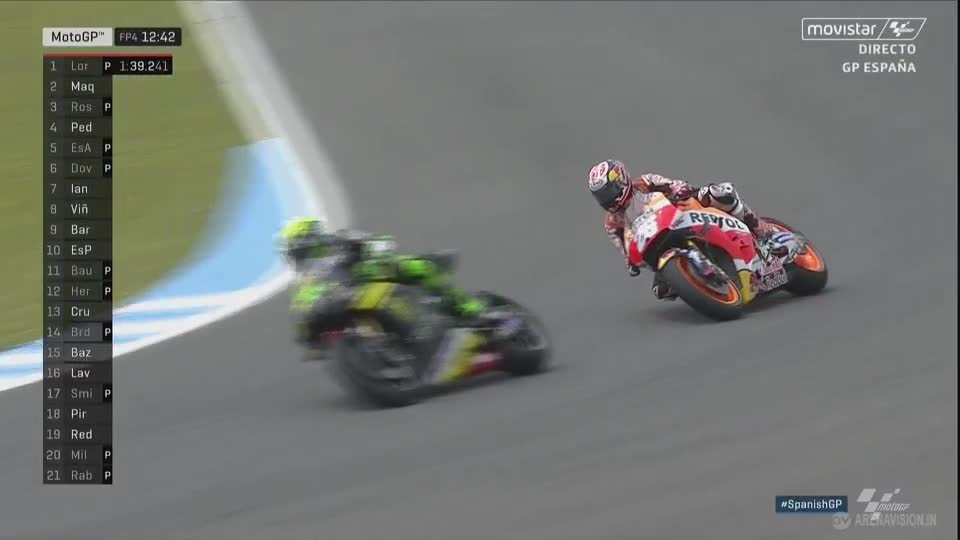 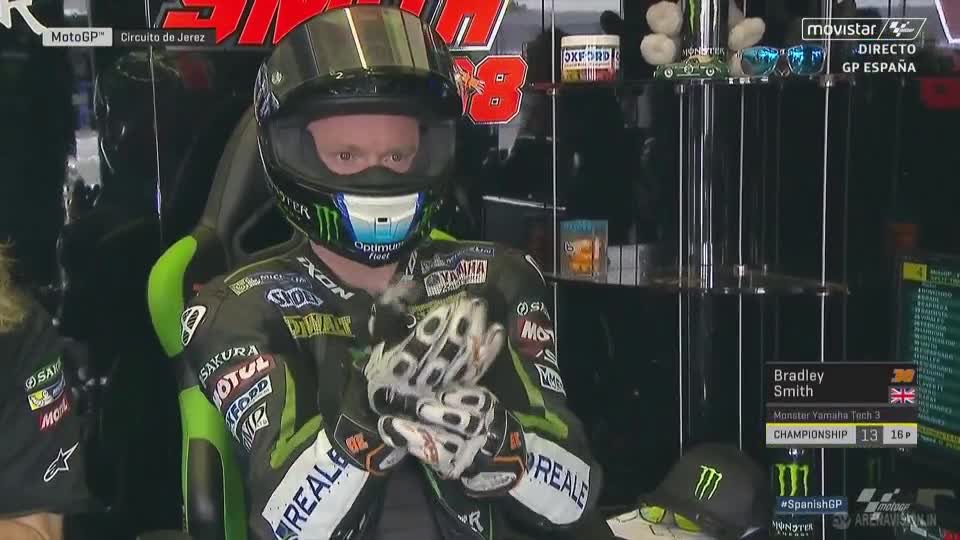