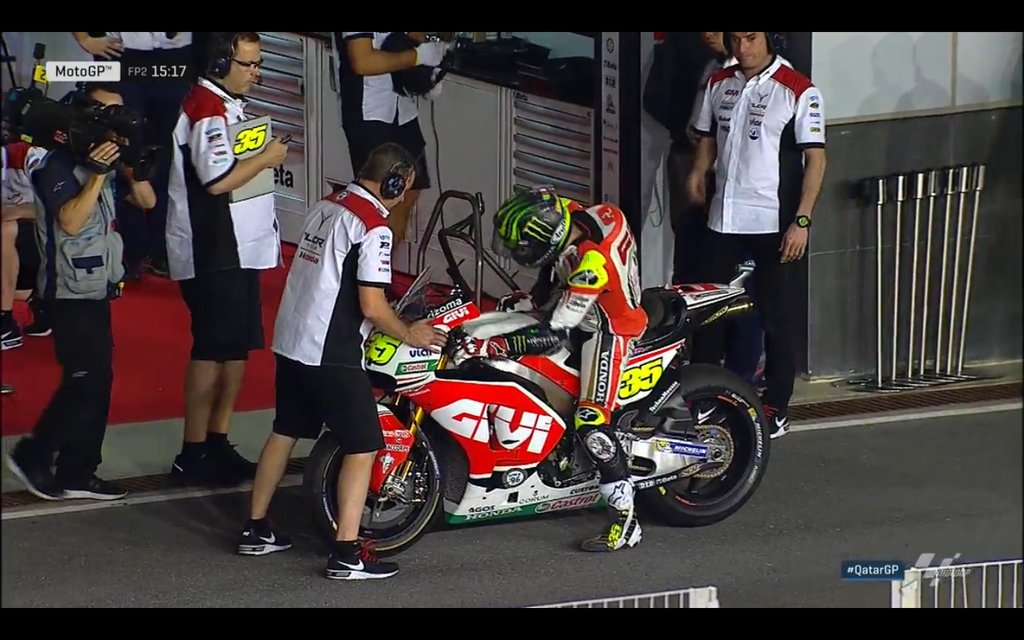 Red Flag restart procedure revised: The procedure for restarting a race after a red flag has been revised to allow the bikes to return to racing sooner.

When a red flag is produced during a race all of the riders will return to pit lane. Once all the bikes and riders have returned to pit lane, there will be a minimum of five minutes waiting time before the pit exit is opened again. When it does open, it will remain so for only 60 seconds, during which the bikes must head out on track.

There will be one sighting lap, during which all bikes must stay in front of the Safety Car. Once the bikes get to the grid, there will be only one mechanic waiting in the allocated grid position. This mechanic will not be allowed to carry any tools.

Unlike before, the rider will keep the engine running once the bike is in its grid position, no tyre warmers can be fitted, and no adjustments can be made. The 30-Second board will signal the mechanics to leave the grid, after which the bikes will head out for the Warm Up lap. Once again, each bike must stay in front of the Safety Car. Following this, the race will be re-started.

Britain's Bradley Smith will join the factory KTM effort in the MotoGP™ World Championship for the 2017 and 2018 seasons. 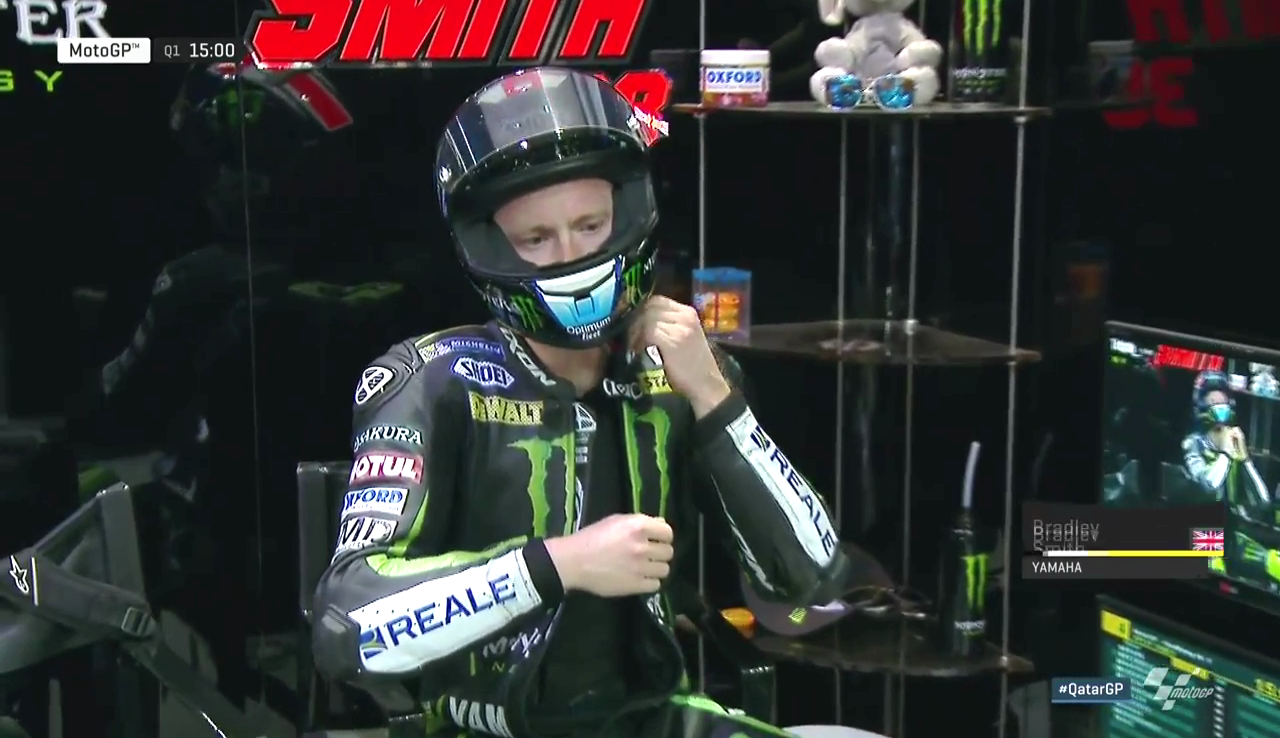 The acquisition of Smith, announced at the opening round of the 2016 MotoGP™ in Qatar, follows the official roll out of the project at Austria’s Red Bull Ring in Spielberg in October 2015.

The first test was conducted four weeks later in Valencia, Spain. Since then, there have been two more rounds of successful tests, also in Spain and the company has appointed Mika Kallio, Alex Hofmann and Randy de Puniet as its official test riders so far.

Pit Beirer (Motorsport Director): “The MotoGP project is running exactly according to plan. Both the engineers at the factory and the test team are achieving highly professional work with two bikes and their test riders. By signing Bradley Smith as factory rider for two years we can now take the next step in the long journey to MotoGP.

At just 25, Bradley (Smith) is competing in his fourth season in the premiere class. He rode his way to second place in Misano and last season as overall sixth, he was clearly the best rider among all the customer teams.”

The British rider competed in his first races in the World Motorcycle Championship in 2006 in the 125cc class.Following five seasons in the smallest bike category and with a Vice World Champion title in 2009, he moved up to Moto2™ class in 2011. He advanced into the MotoGP™ competition in 2014 and constantly improved in the premiere class during the last three seasons, finishing 10, 8, and 6 in the points. Except for his rookie season, he has continually been in the top ten finishers over the last ten years. 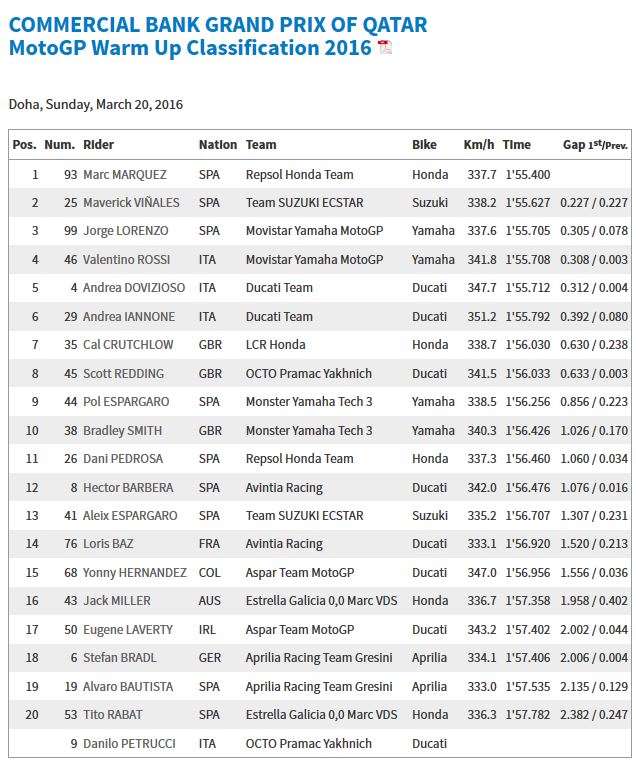