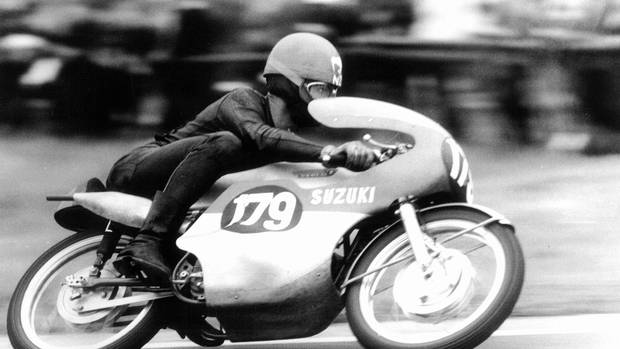 What better to Spend the mid-season pause then reading a Legend Biography? 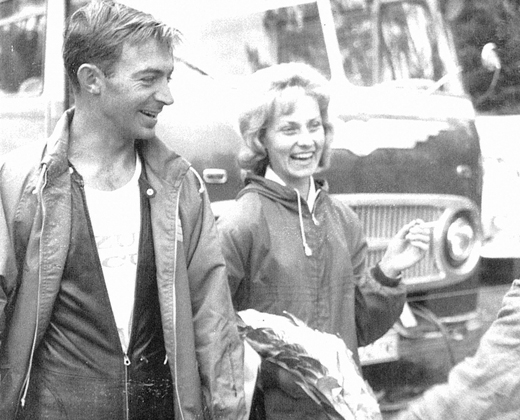 e the dominant two-stroke rider of his time, when Anderson decided to hit the dirt he cleaned up in the European motocross championship. Deciding to retire from full-time racing he still dabbled in classic events in the 1980s throughout the world, again with success.

Some have hinted that Anderson was a bit of a machine when it came to racing and was an early adopter of mental skills to get an edge over opponents, which are much used today. They must have worked because he was still racing and winning until 2009, as a 72-year-old.

"The kind of book I wanted to write would take time and I needed the time to do it properly.

"I wanted to tell the story exactly how it was and in as much detail as possible so people could get a good feel for what it is like to be there, win a Grand Prix. Also to experience the hard times, the nightmares, the problems, the accidents, pre-race routines and, of course, the good times.

"I had someone who had read the book contact me saying how it told him so much about racing that he never knew and that he'd been moved to tears on several occasions.

Though Anderson may be the star of the show, his Dutch wife, Janny, was and still is his talisman, nurse and the centre of most things.

It's hard to understand what it must have been like to be married to a professional racer in the 1960s when safety was more of a nebulous concept rather than an actuality.

Anderson was witness to the death of many friends and rivals and he himself suffered numerous injuries along the way.

"I stopped racing when I got knocked off at a classic TT event," he said.
"On the second lap of practice a guy out of control tried to put his bike somewhere it was never going to fit and hit me pretty bloody hard.
"The bike was badly damaged and I got three broken ribs because of his inability to control himself or whatever the problem was."

Getting taken out by someone decades younger who's trying to prove a point to a 72-year-old is irksome to say the least, but a good story nevertheless. And if it's good stories you're after you can no further this Christmas than getting your mitts on Anderson's autobiography Being There.

The larger-than-life daring deeds, near misses, accidents, wins, his reputation and contributions to motorcycling chronicled in this book led to Anderson receiving an MBE and being admitted to the New Zealand Sports Hall of Fame.

"The intent was always to write the story but I was also so busy working and looking towards the future that I didn't have time to think about the past," said Anderson.