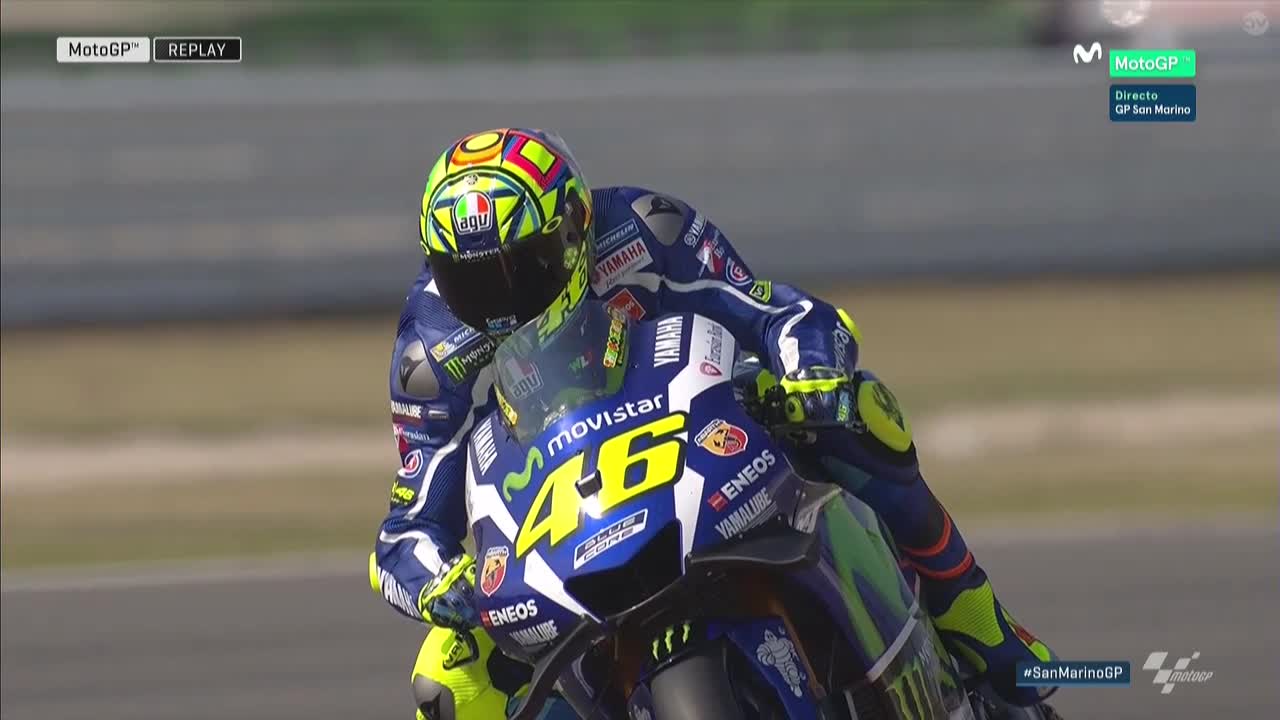 With less than half a second covering the top ten in FP1 at Misano, the timesheets were incredibly close as the Gran Premio TIM di San Marino e della Riviera di Rimini got underway, but it was Movistar Yamaha MotoGP local legend Valentino Rossi who went fastest. After leading a lot of the latter half of the session, Monster Yamaha Tech 3 rider Pol Espargaro was pushed into P2 by the Italian, with Silverstone winner Maverick Viñales (Team Suzuki Ecstar) ending the session in third.

Andrea Iannone (Ducati Team) was the first crasher of the session with a fast lowside, and the Italian initially returned to the garage before heading to the Medical Center for an x-ray to double check his fitness. 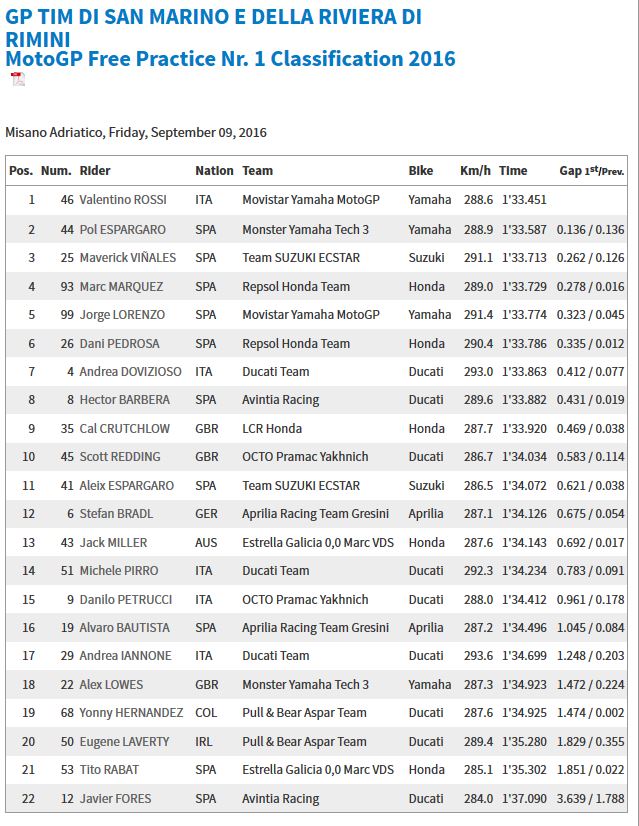 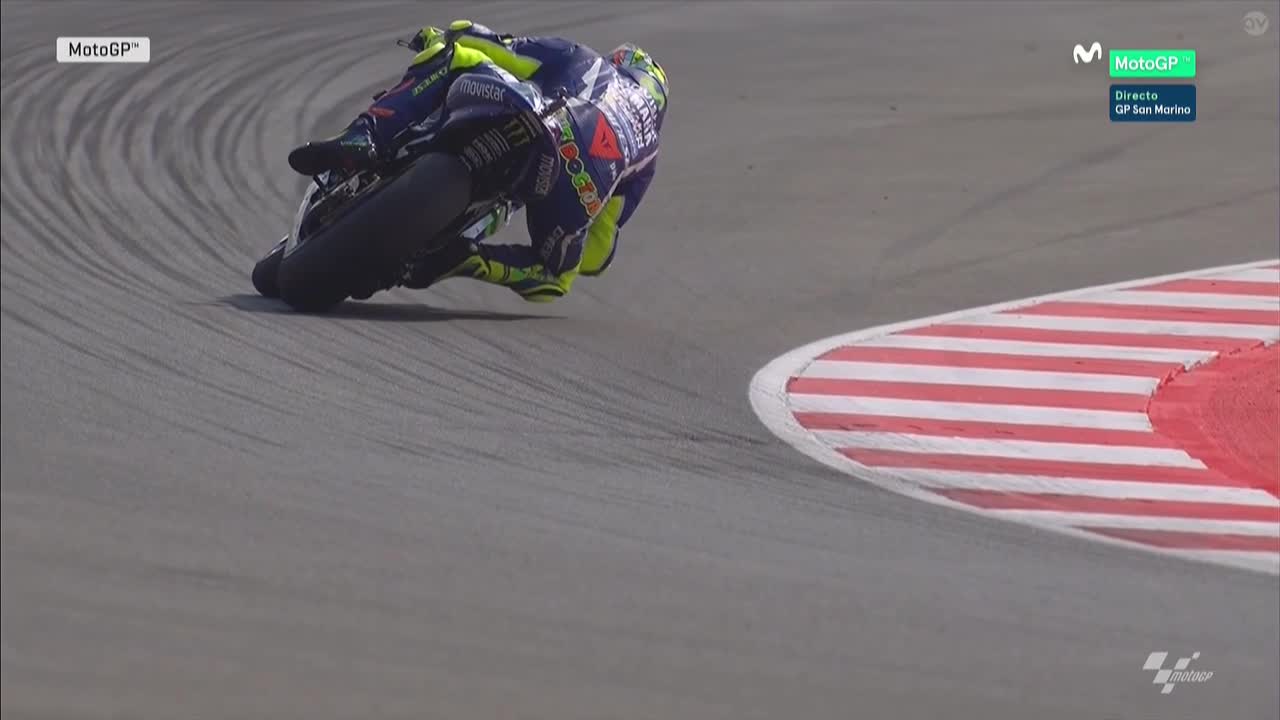 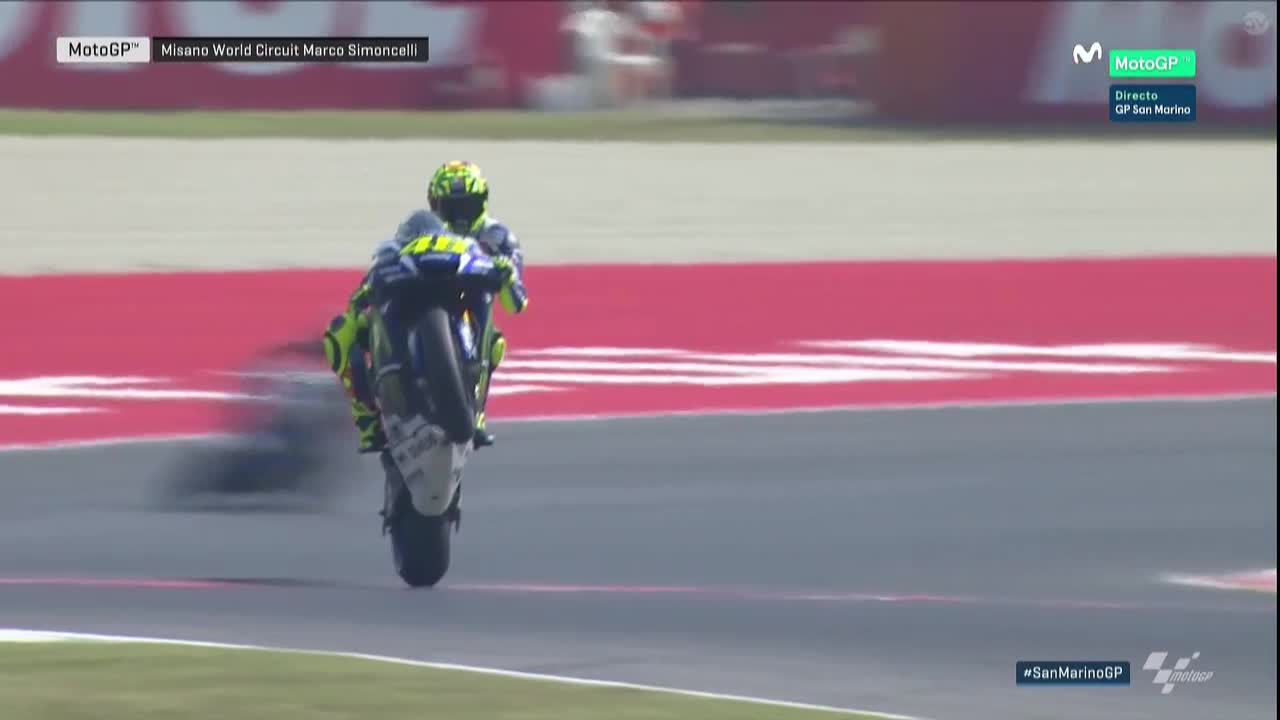 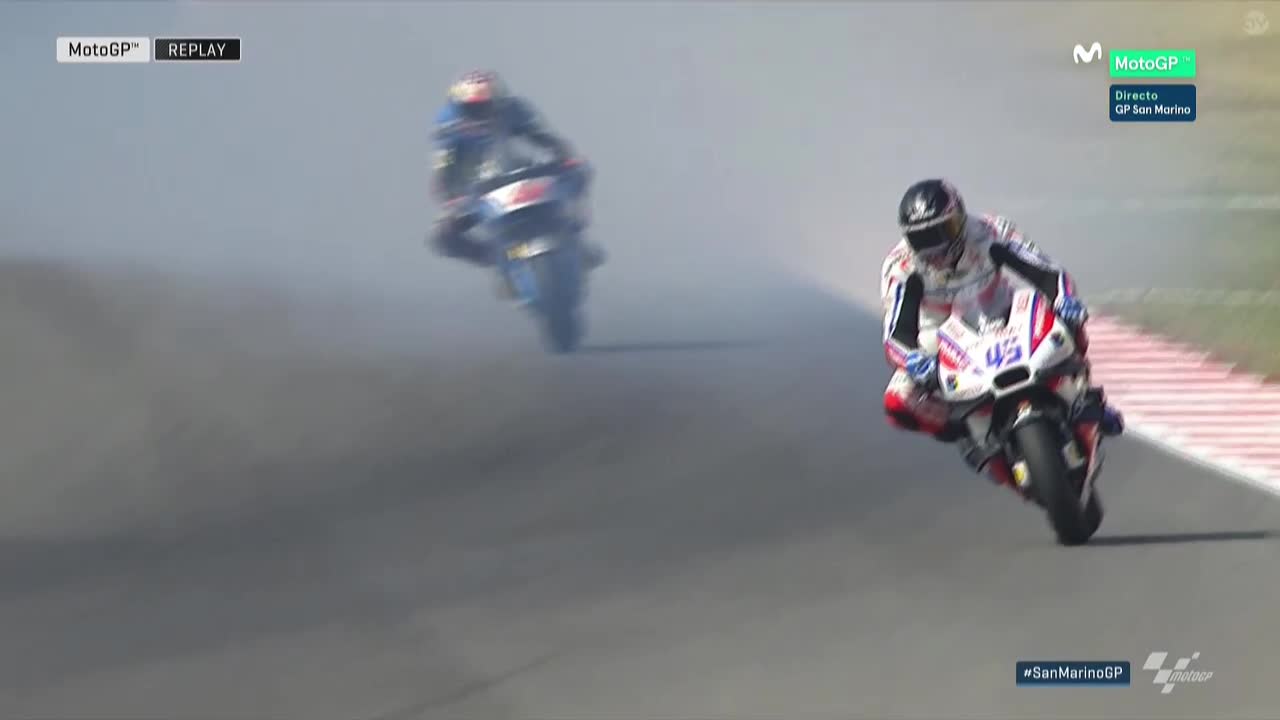