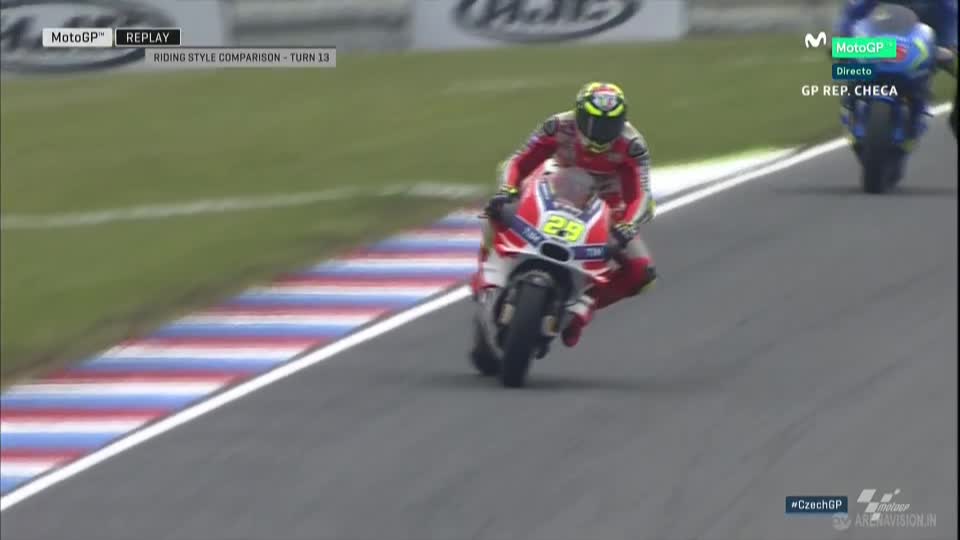 Iannone picks up where he left off in FP1

Andrea Iannone (Ducati Team) has picked up where he left off in the Austrian GP after the Italian took the first win for Ducati since Casey Stoner at Phillip Island in 2010. The ‘Maniac’ was having a solid first session until a problem with his first machine led him to pull over and get a lift back to the pits, before a second stint on his second bike saw him top the session in the final few minutes.

After an early 1-2 for the Movistar Yamaha MotoGP team, Valentino Rossi hit back at his teammate after Jorge Lorenzo had topped the session, and the Italian veteran took the top spot before Iannone deposed him into P2. Lorenzo finished the first session in P3. 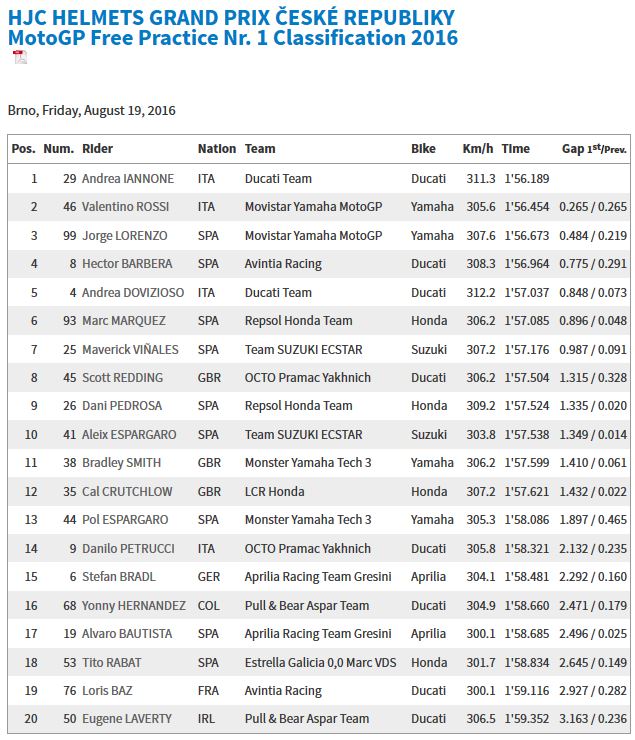 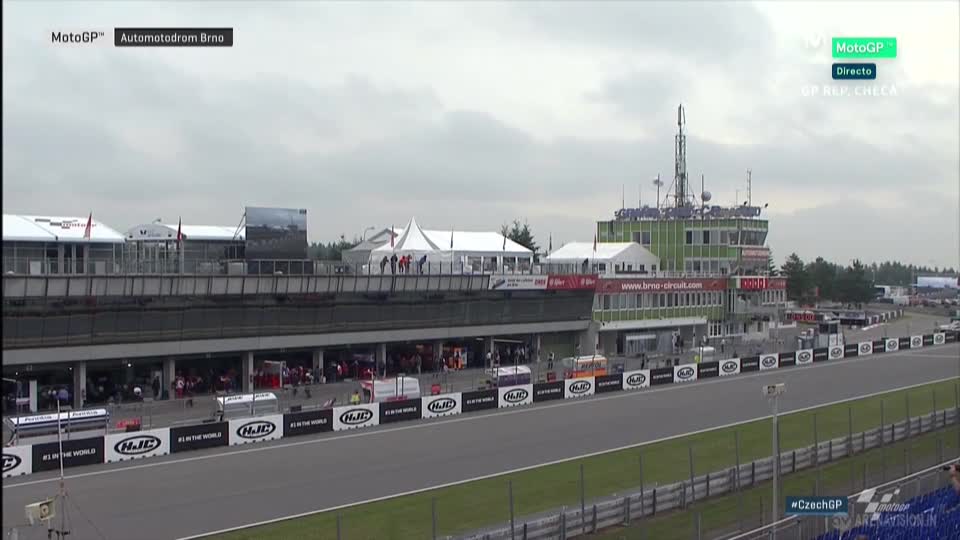 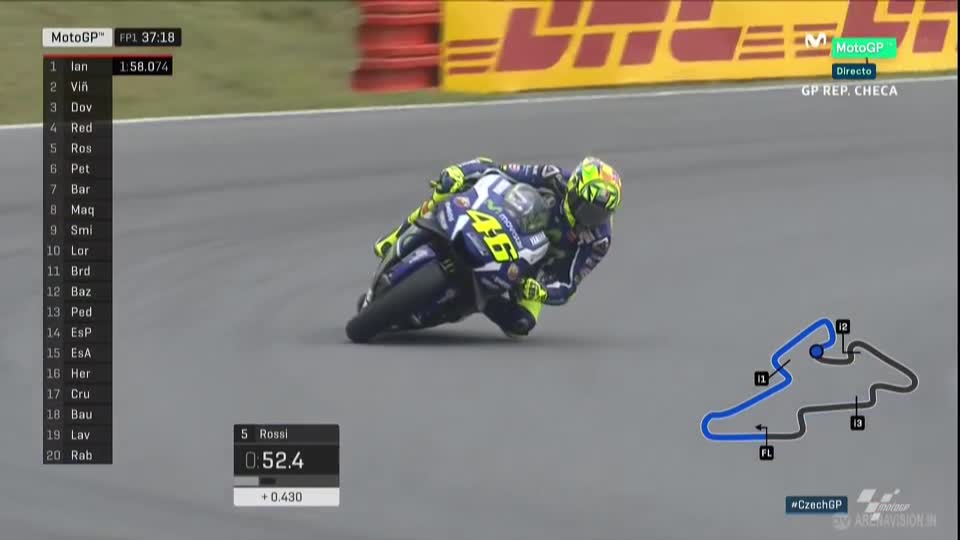 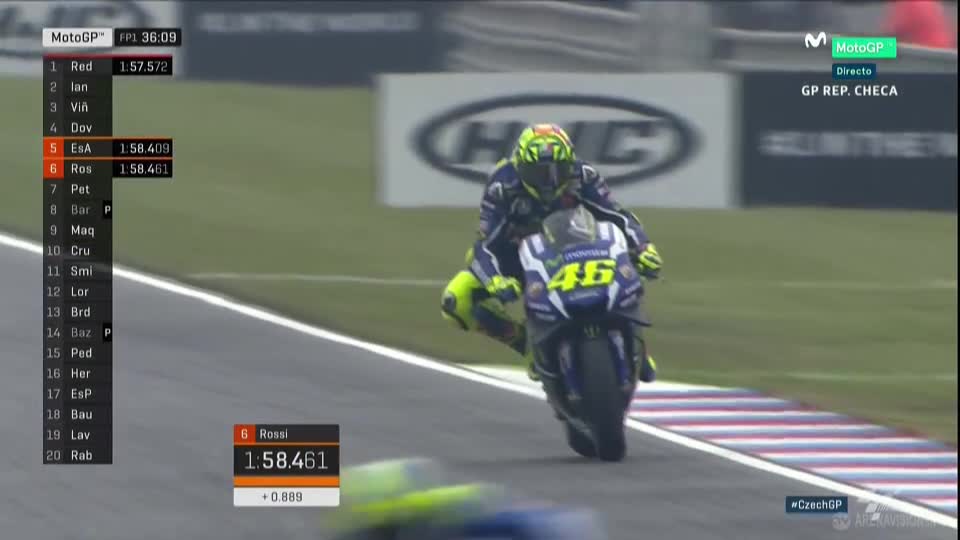 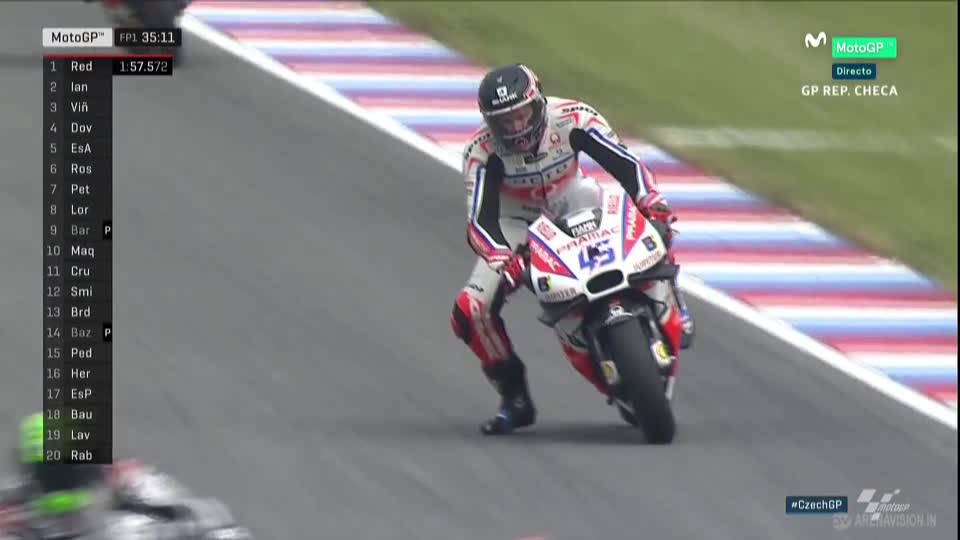 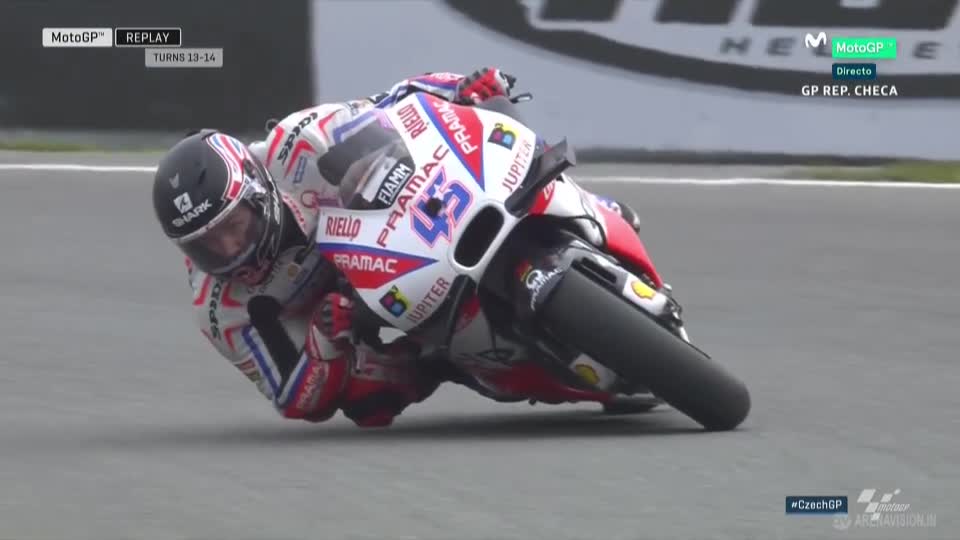 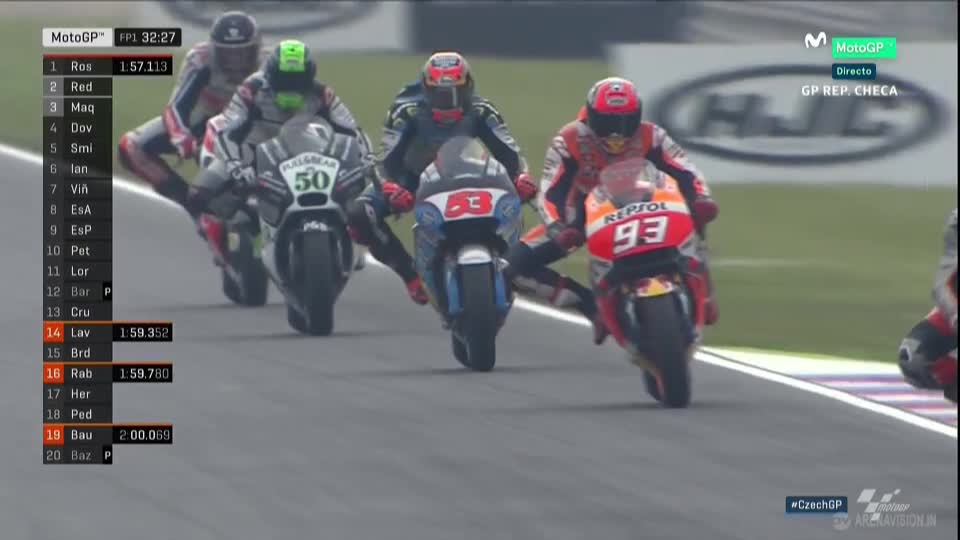 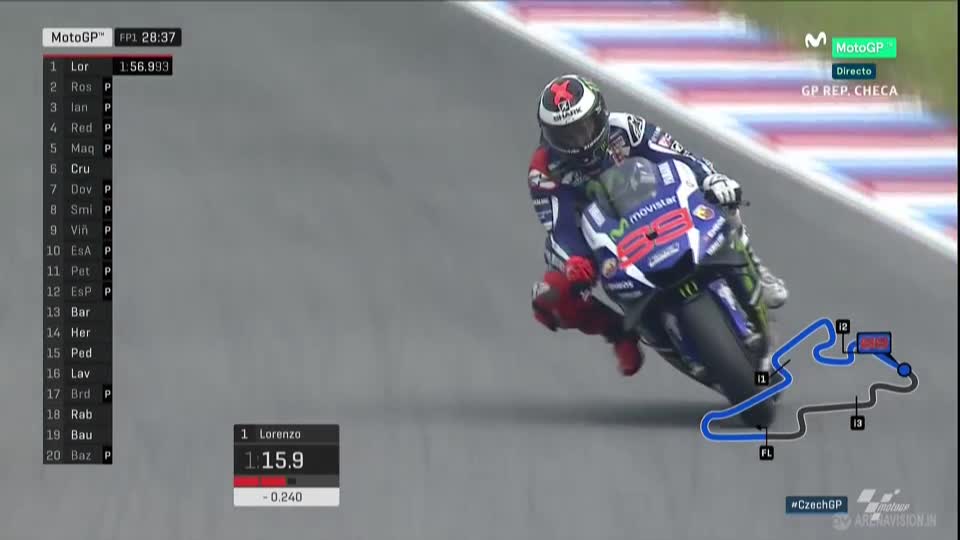 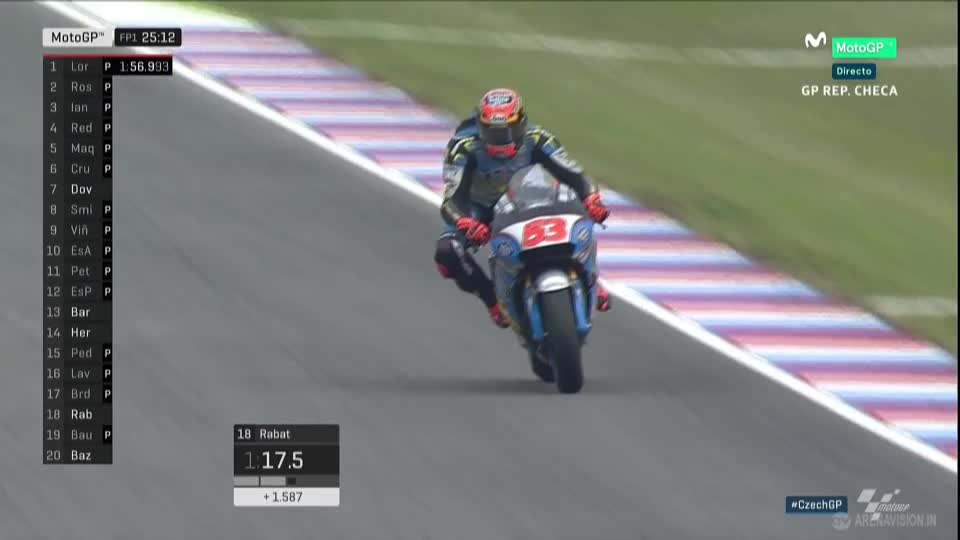 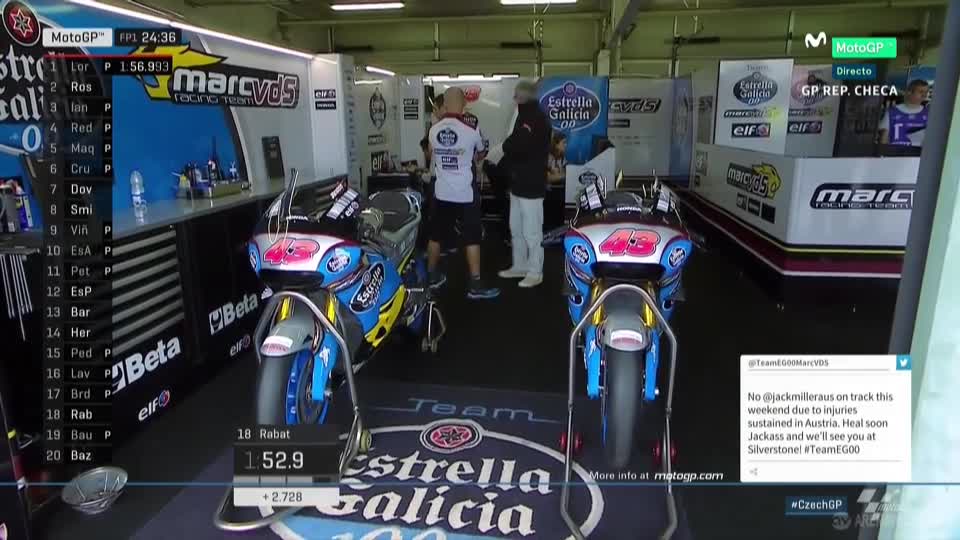 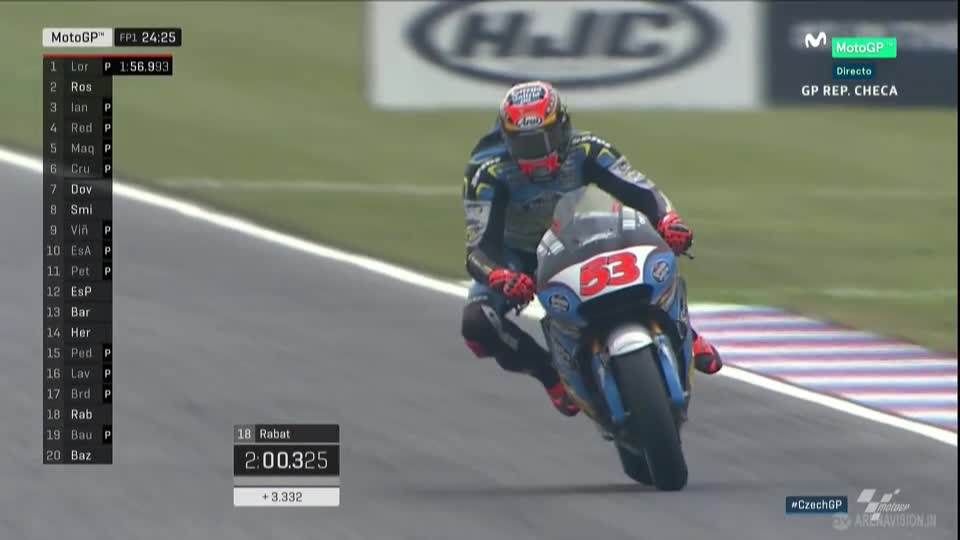 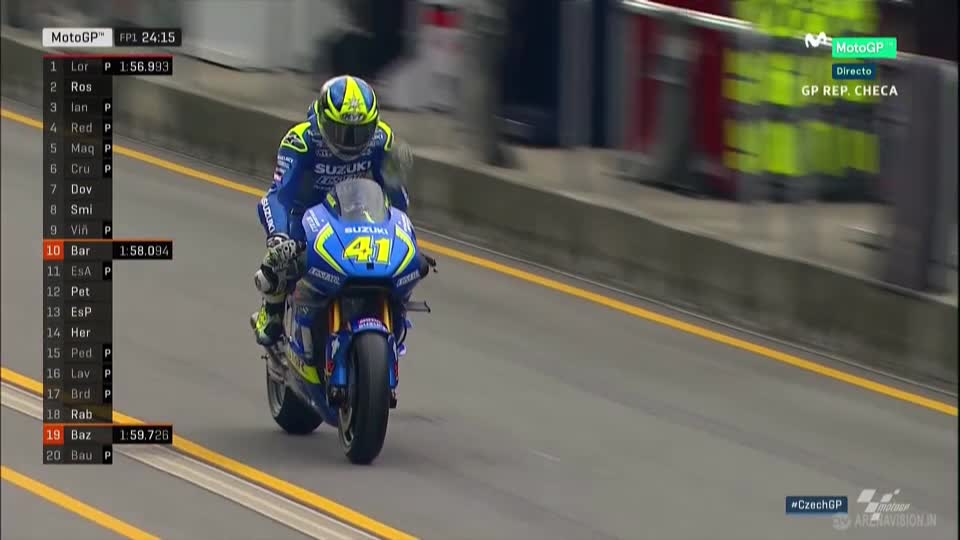 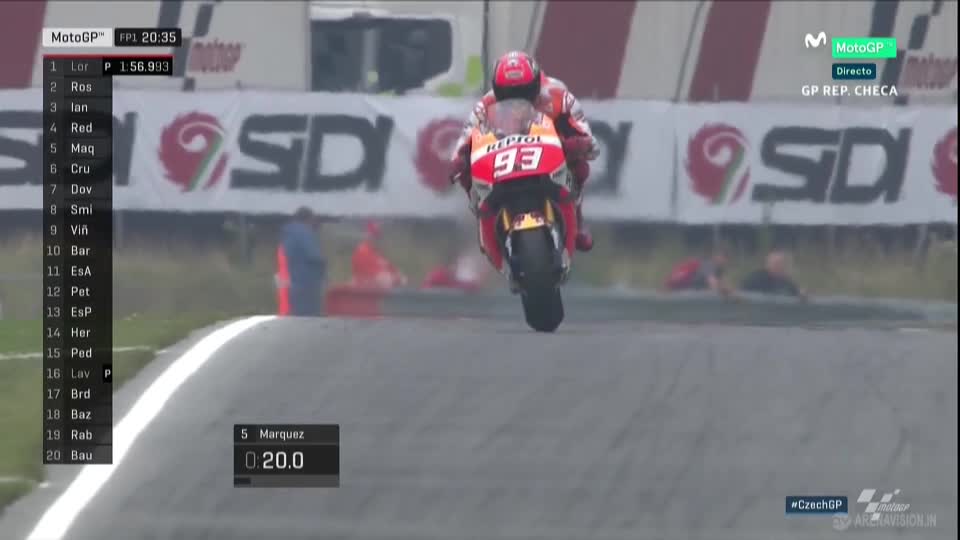 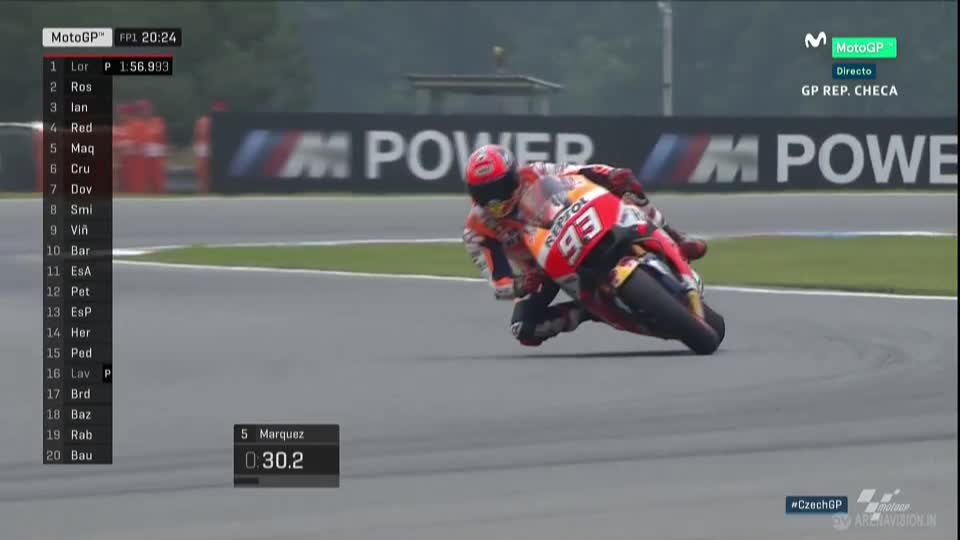 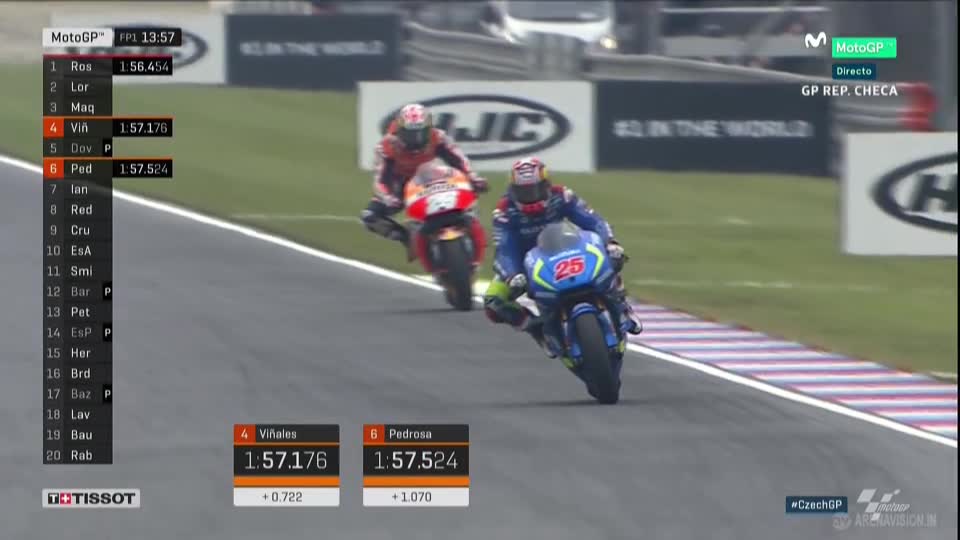 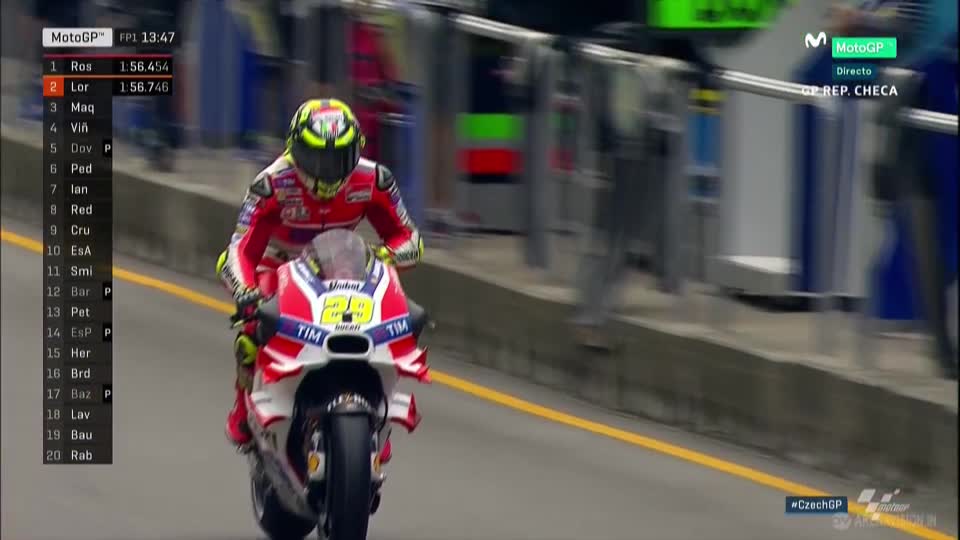 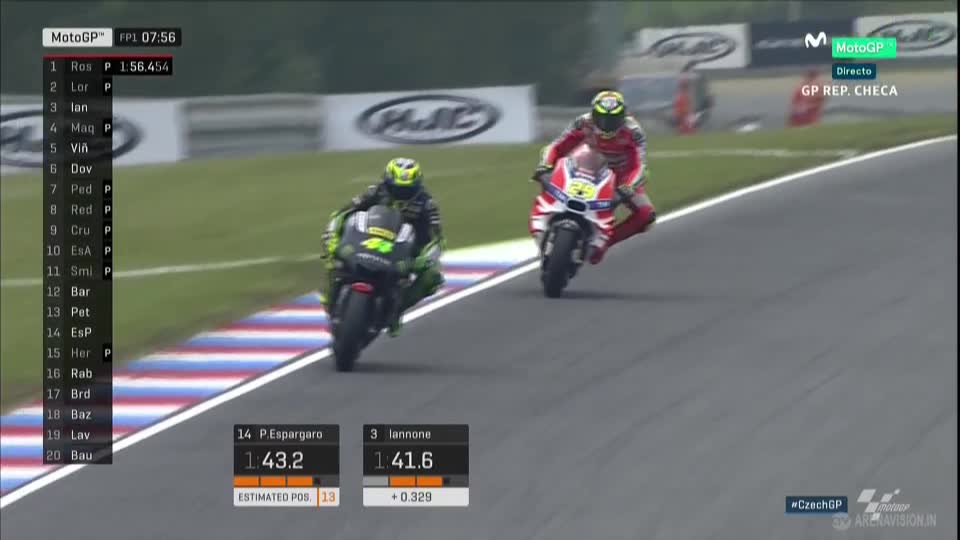 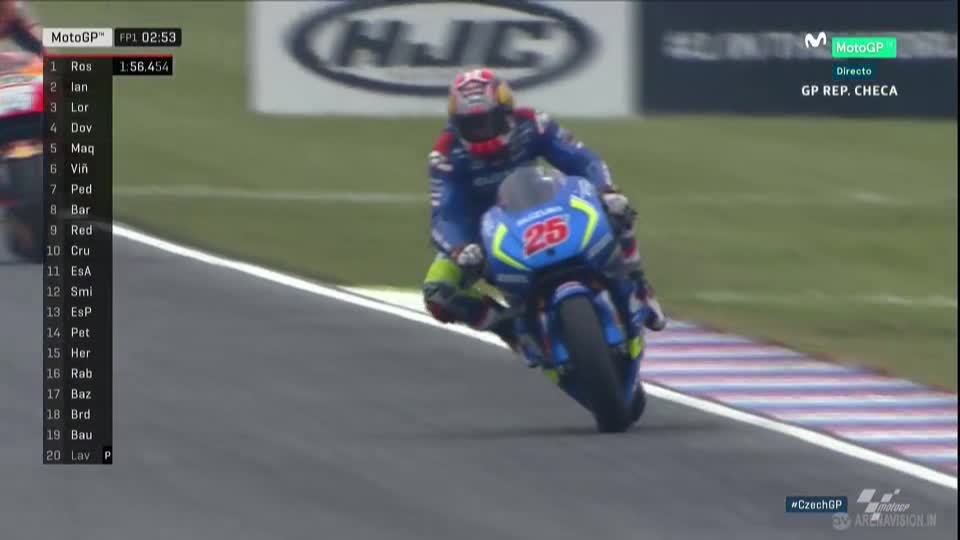 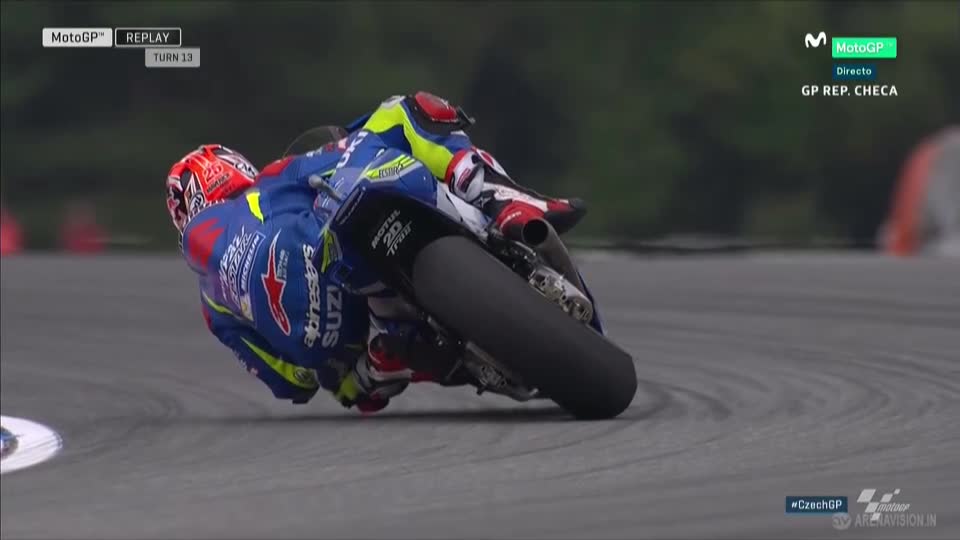