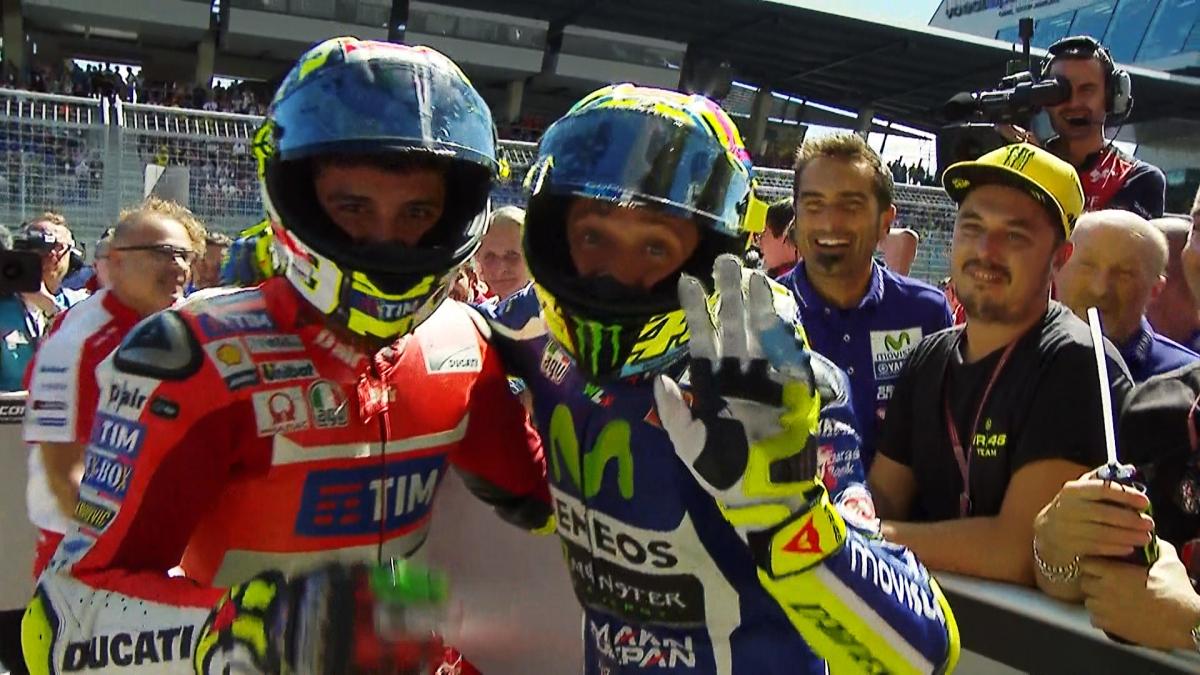 Andrea Iannone has taken an incredible last dash pole position at the Red Bull Ring in Austria, as the Italian came out top in a four-way shootout at the front. Valentino Rossi (Movistar Yamaha MotoGP) was just beaten to the top spot and will start from the middle of the front row, ahead of the second Desmosedici of Andrea Dovizioso.

Iannone, who is riding through the pain of an injury sustained during a motocross incident in the summer break, was the last man to cross the line and made it count – taking the honours after the flag had dropped and knocking fellow Italian Valentino Rossi off the top. The Ducati rider, who is set to move to Team Suzuki Ecstar next season, sealed his second pole position of his career after dueling with his teammate for supremacy throughout the weekend.

Rossi, who briefly led the way in the final seconds, leapt up the timesheets in Q2 to get involved in the fight for pole - and the 9-time world champion will surely be satisfied with a front row start and an incredible improvement for the Movistar Yamaha MotoGP team after struggling for pace during some sessions of the weekend so far.

Andrea Dovizioso, who topped the timesheets ahead of the session, was unable to beat his teammate to the top but has spent much of the weekend focusing on long run pace – something that could play into his hands as the race gets underway on Sunday. With the battle close at the top and the strong points of the Ducati lending the Italian a natural advantage on race day, the front row start could be important. 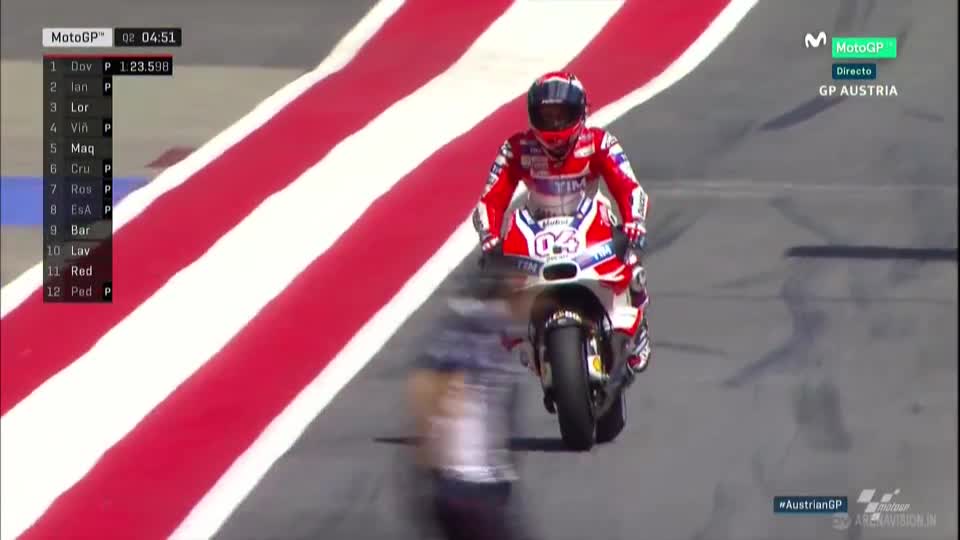 Early pacesetter Jorge Lorenzo (Movistar Yamaha MotoGP) looked set for pole until the final laps of the session, with the reigning world champion pulling some incredible form out of the bag to get involved in the shootout at the front. Points leader Marc Marquez, after dislocating his shoulder in a crash in FP3, put in a valiant qualifying run to start the race from the middle of the front row, ahead of compatriot Maverick Vñales (Team Suzuki Ecstar), who completed the all-Spanish second row. 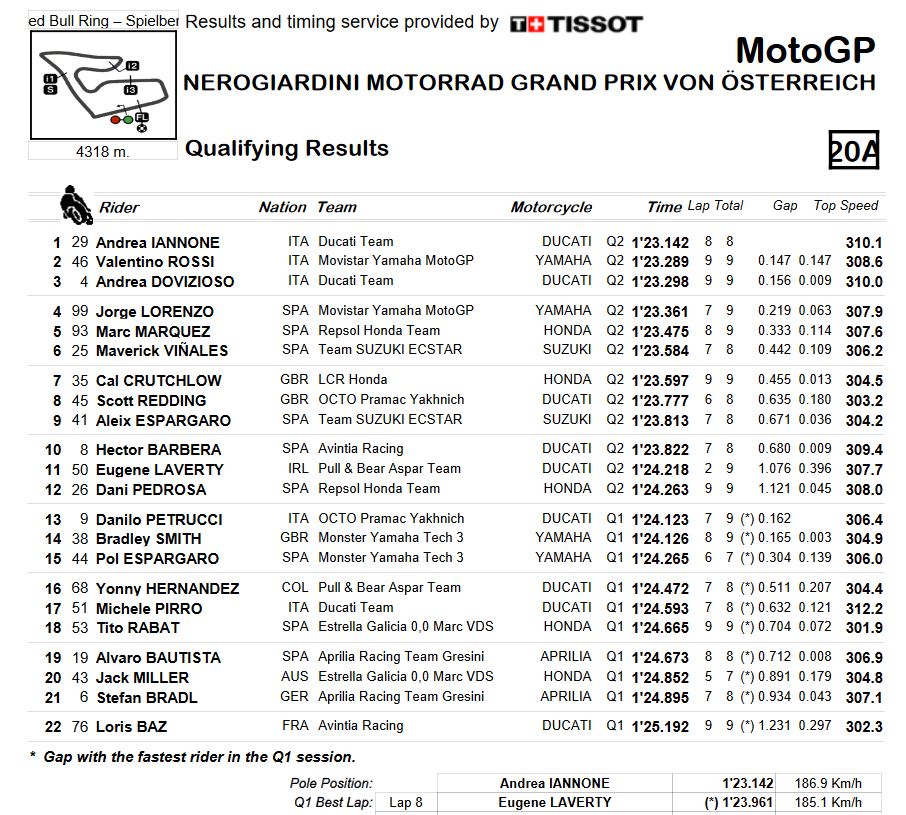 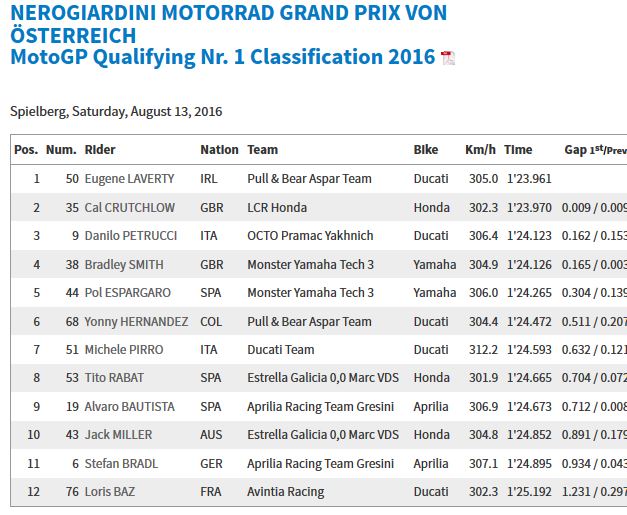 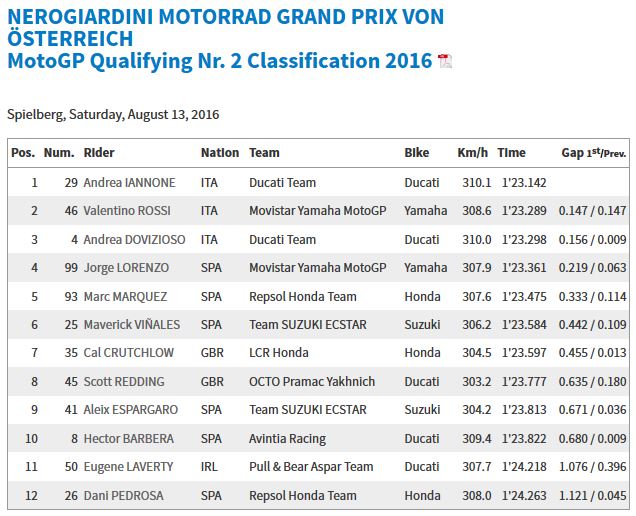 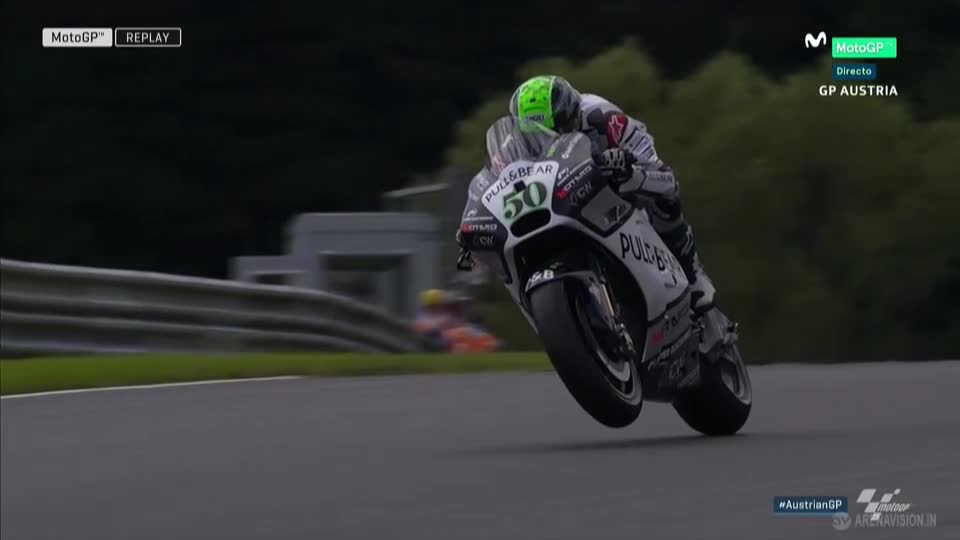 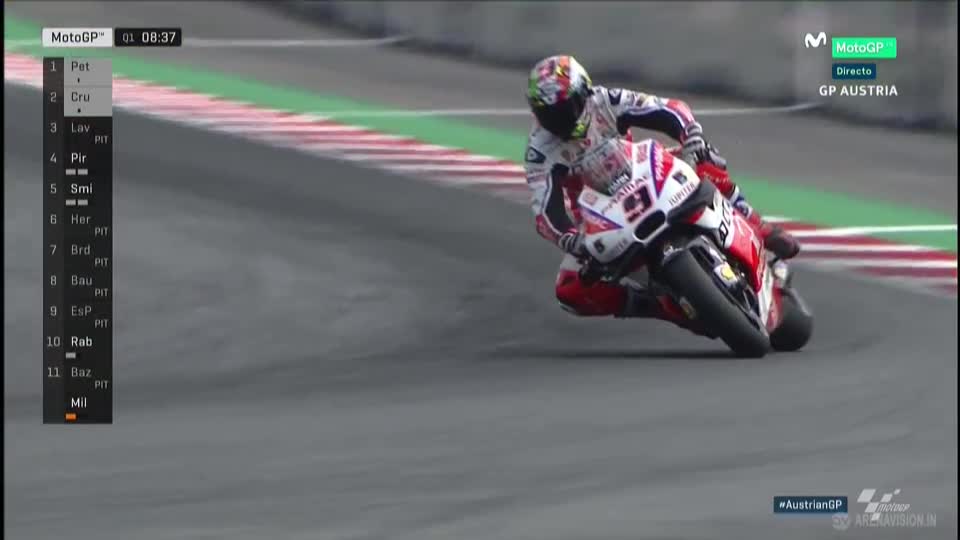 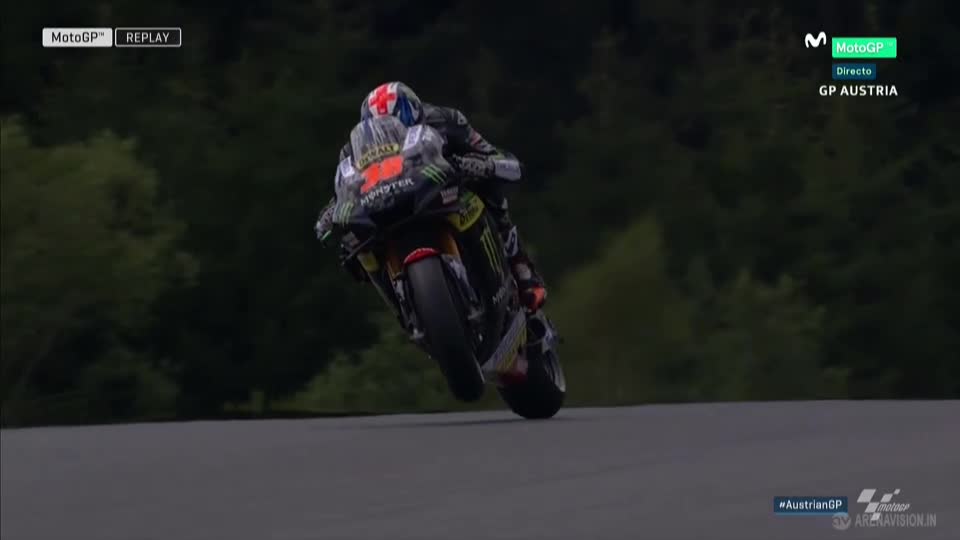 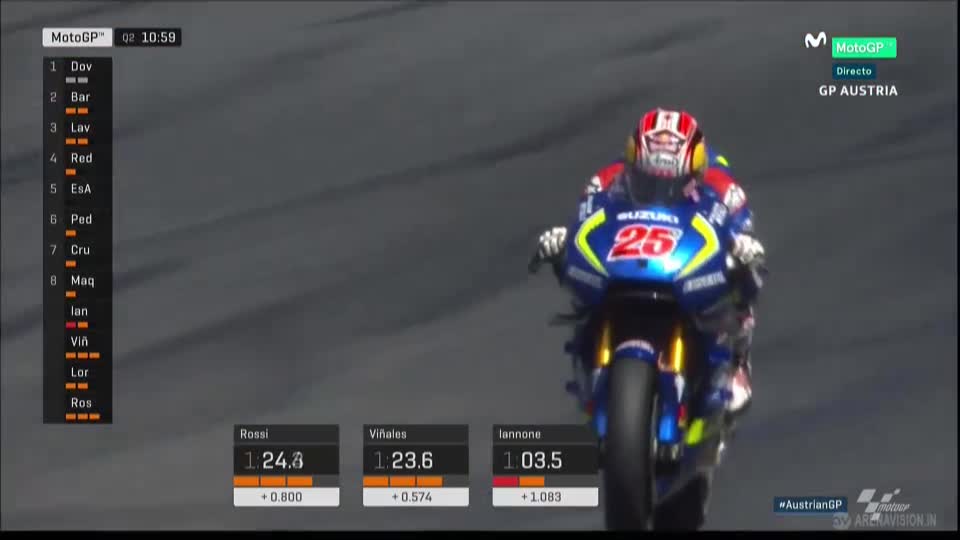 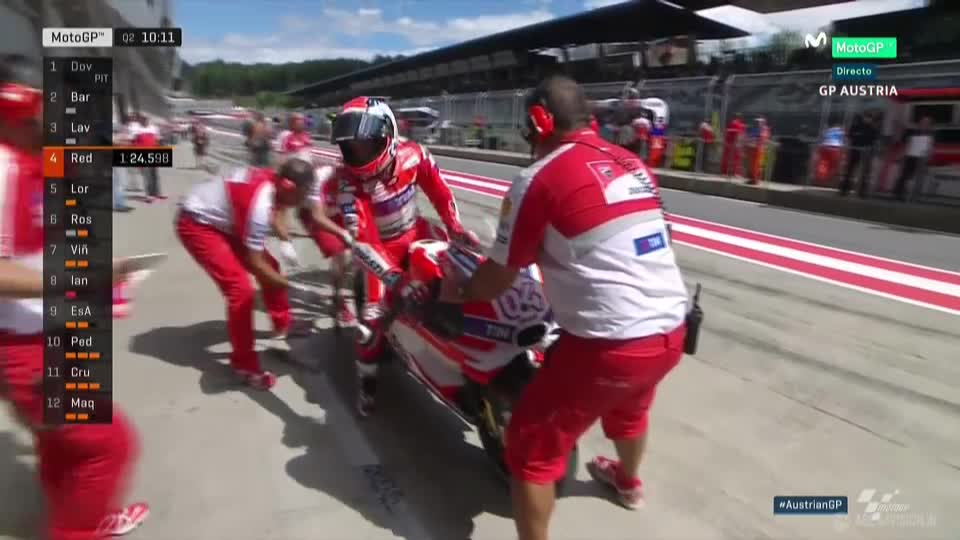 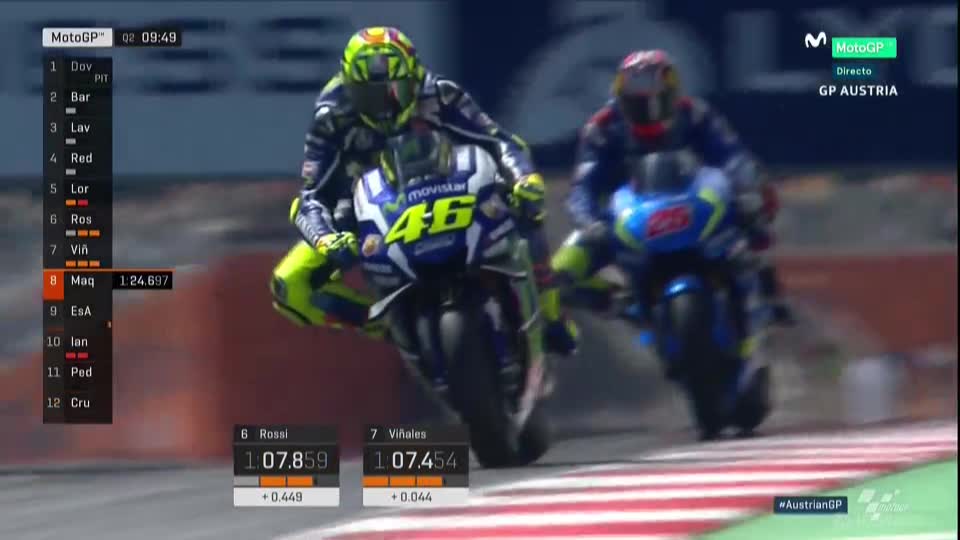 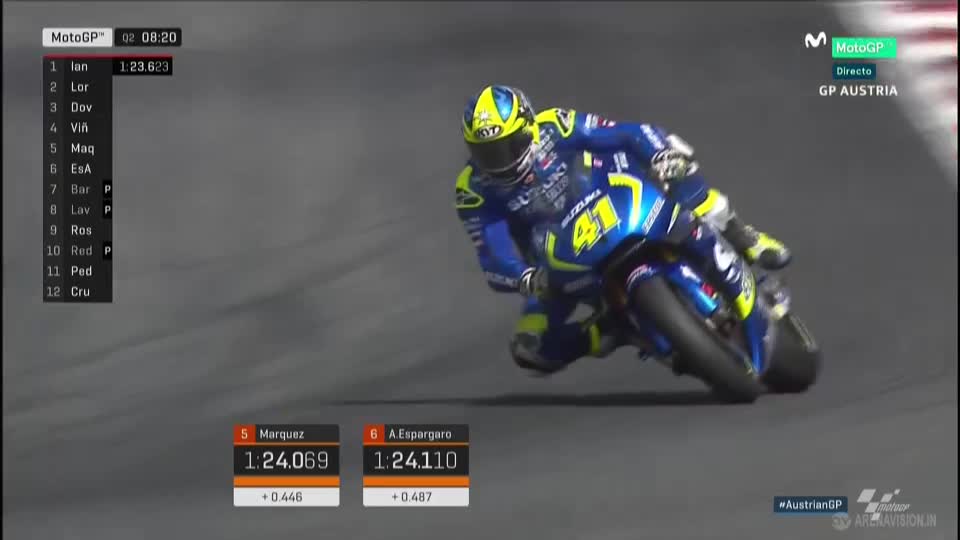 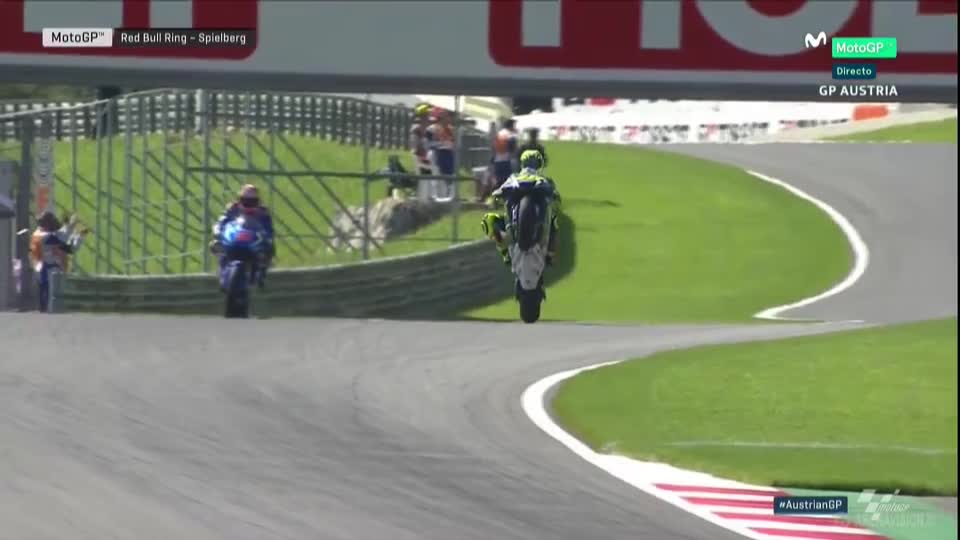 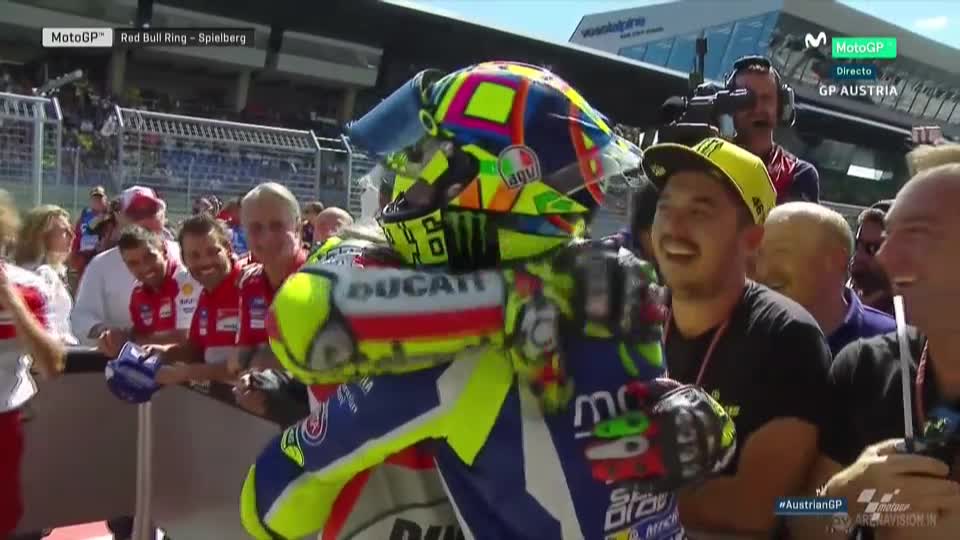