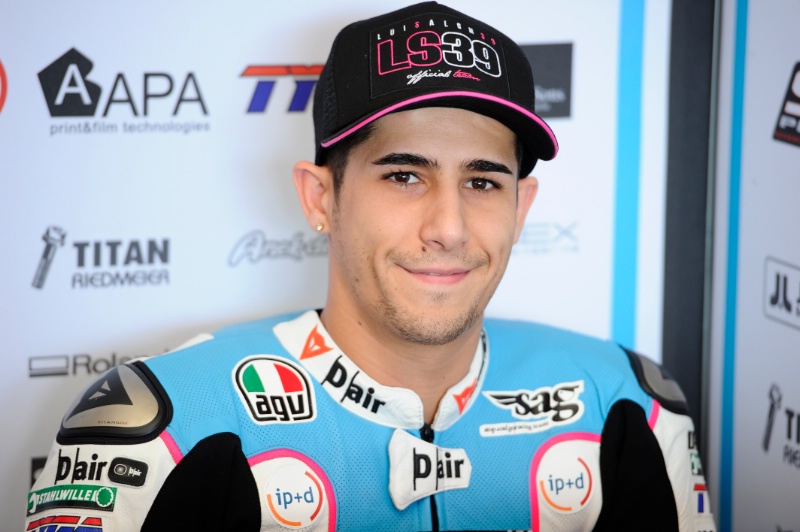 Luis Salom has tragically died after an accident during Free Practice 2 for the Moto2 class, at the Grand Prix of Catalunya.

The 24-year-old lost control of his SAG-run Kalex at the fast Turn 12, which for motorcycles is the penultimate turn (F1 uses a different layout, with a chicane just before the last corner). The cause of the accident remains unclear, with no footage broadcast, but it is not thought that any other rider was involved.

However the use of asphalt runoff, rather than gravel, is sure to be questioned with Salom and his motorcycle reported to have slid at high-speed into the air fence.

After lengthy treatment at the side of the track, the medical helicopter was called and practice session abandoned. Salom was ultimately taken to a nearby Barcelona hospital by ambulance, with no updates given until an official statement delivered the worst possible news:

"Following an incident during today's Moto2 Free Practice 2 at the Circuit de Barcelona-Catalunya, it is with great sadness that we have to report the passing of Luis Salom (SAG Team).

"The session was red flagged with just under 25 minutes remaining after the Spanish rider fell at turn 12.

"Two medical cars and then two ambulances were immediately on scene to treat the 24-year-old and the medical helicopter was also deployed to assist in his treatment.

"Due the severity of his condition, the decision was taken to transfer Salom by road to the nearby Hospital General de Catalunya. On arrival, he underwent surgery, but despite the best efforts of the trauma team, he passed away at 16:55pm local time.

"He also finished on the podium three times in 41 appearances in the Moto2 World Championship, including a second place pace in the opening round of 2016 at the Losail International Circuit in Qatar.

"The FIM, Dorna, IRTA, RFME and the Circuit de Barcelona-Catalunya wishes to pass on its condolences to the family, friends and team of Salom."

Salom's death is the first fatality in motorcycle grand prix since Marco Simoncelli in 2011. Shoya Tomizawa, in 2010, was the only Moto2 rider to have lost his life until today.

The revised F1 circuit layout will now be used for the remainder of the weekend.

We join all our readers in passing on our deepest condolences to Salom's family, friends and team.

Catalan GP to run with revised layout and schedule

As agreed with Salom's family, the riders, teams and the Safety Commission,the Gran Premi Monster Energy de Catalunya will go

In a Safety Commission meeting attended by Marc Marquez, Andrea Iannone, Pol Espargaro, Jack Miller, Bradley Smith, Alvaro Bautista, Aleix Espargaro, Andrea Dovizioso, Tito Rabat and Cal Crutchlow, it was agreed to change the configuration of the Barcelona-Catalunya Circuit to race for the remainder of the event on the F1 track configuration.

This layout was tested two years ago in an official MotoGP™ Test - back then this configuration wasn't elected for use in Grand Prix racing. 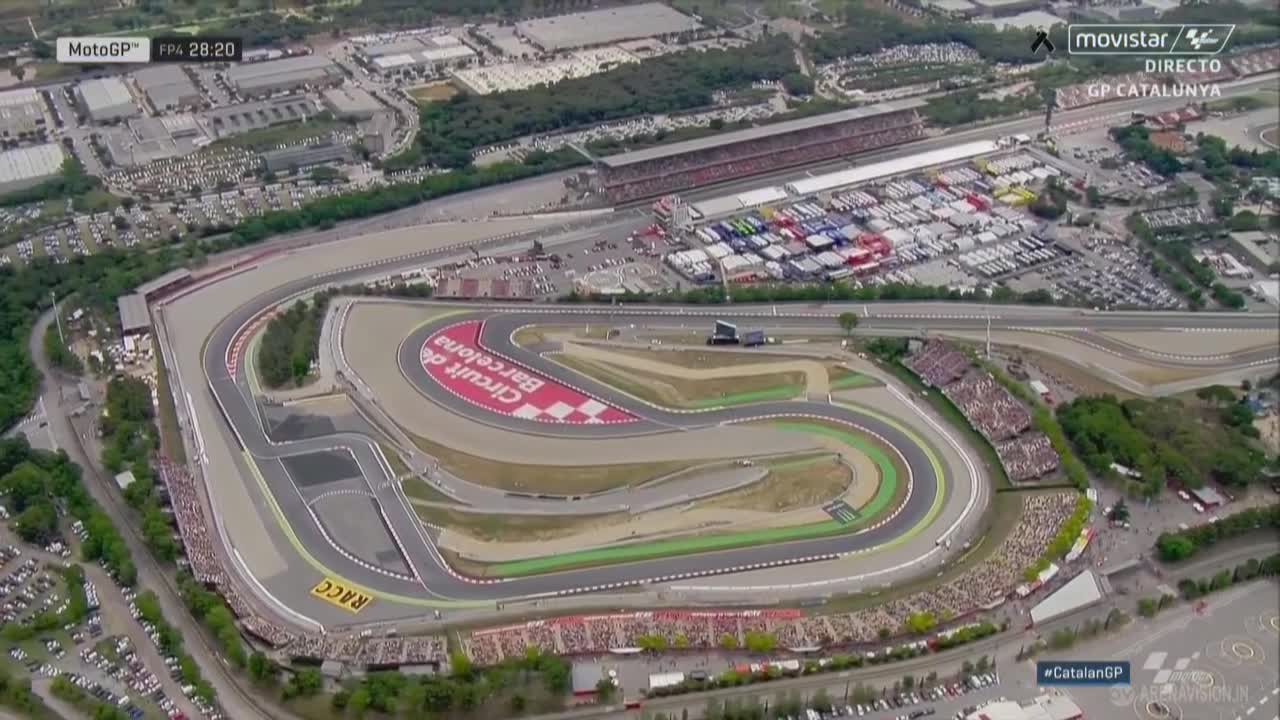 As riders will have to deal with a new track configuration, practice time will be extended with a new schedule for Saturday. 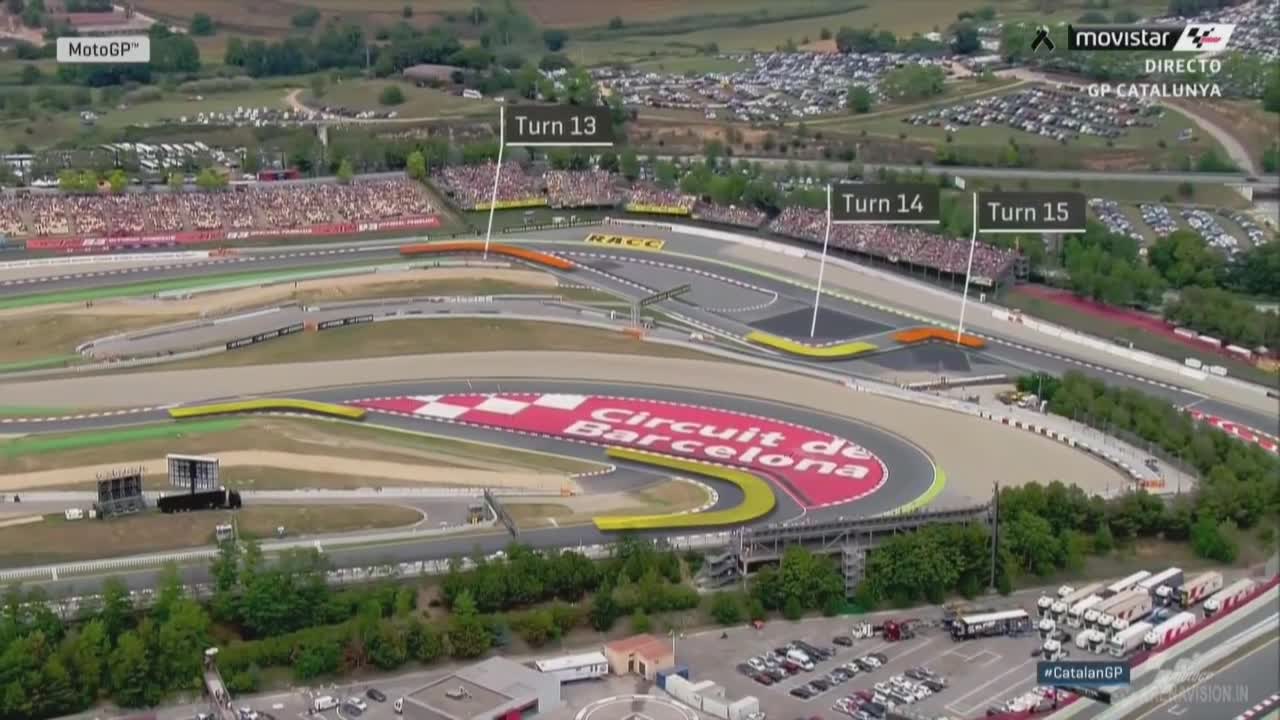 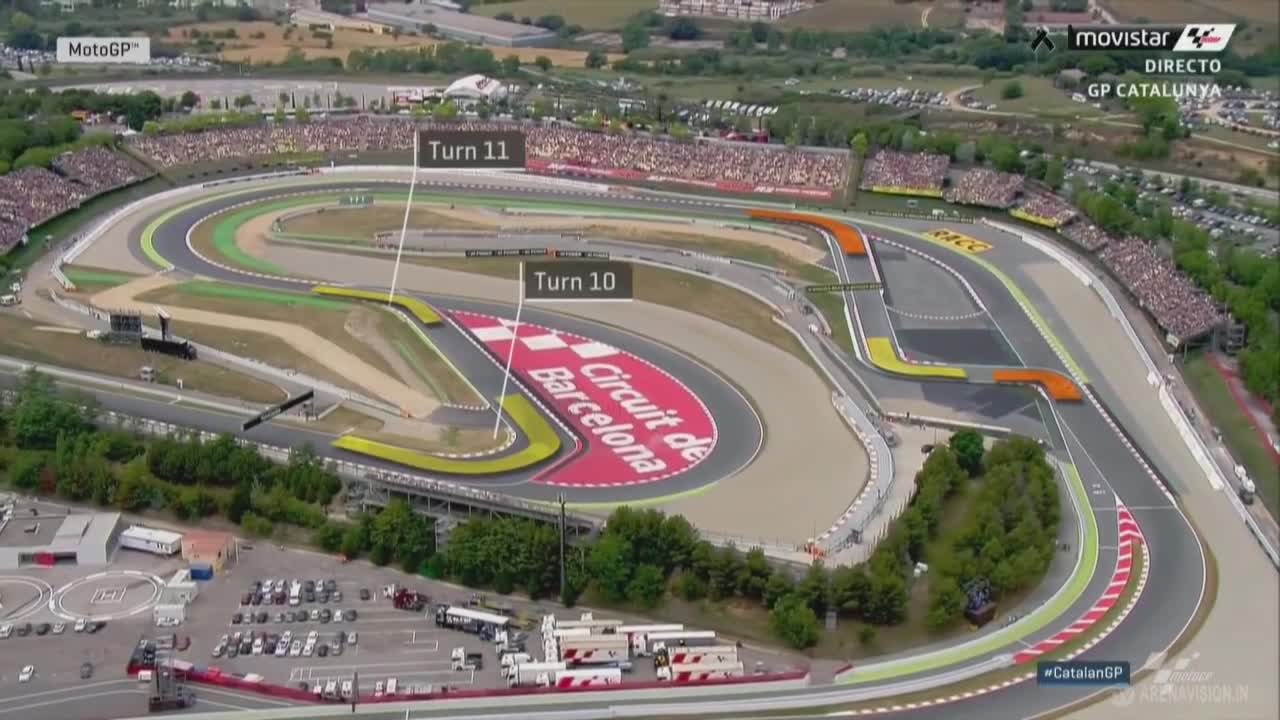