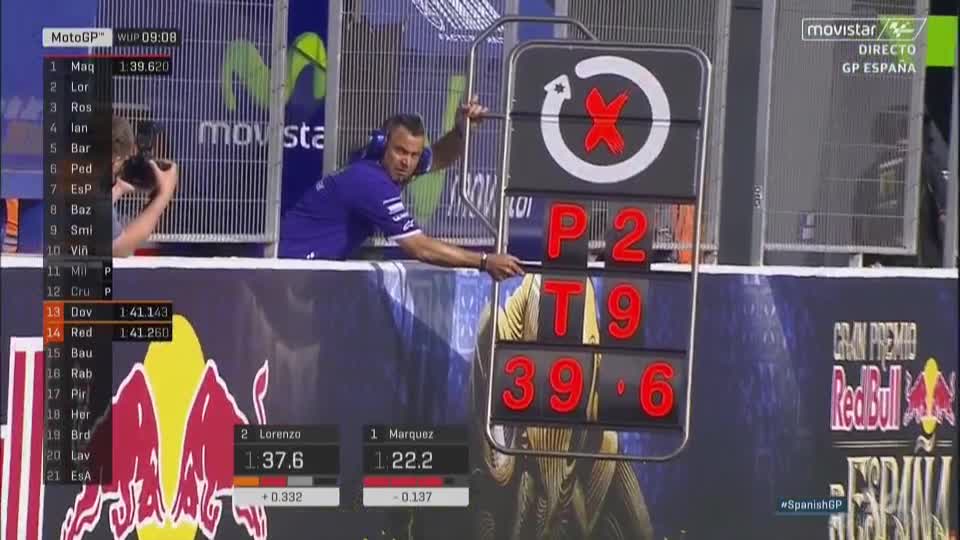 The podium for Sunday's MotoGP race at Jerez seems locked in but the order of how and where Marc Marquez, Valentino Rossi and Jorge Lorenzo will finish still remains an unknown as the Repsol Honda man topped Sunday's morning warm-up session.

The front three, that occupy the front row for the third successive race in 2016, were once again considerably faster than the rest, with only Rossi (+0.204s) and Lorenzo (+0.238s) able to lap the 2.7-mile Andalusian circuit within three quarters of a second of his best time.

The session was delayed due to a thick layer or early morning mist that submerged the arid hills at breakfast time, but come 10am local time the sun had already intensified.

Marquez's time of 1m 39.513s came at the end of a fast first run, with he and the Movistar Yamahas showing a very similar, consistent pace. Just how the 27-lap race pans out remains anyone's guess.

Behind, the fight for fourth looks as though it could be equally intense. Aleix Espargaro was fourth, ahead of team-mate Maverick Viñales and Dani Pedrosa. Pol Espargaro (seventh) and Dani Pedrosa (eighth) both demonstrated that they may also have the pace to finish and around the top six. 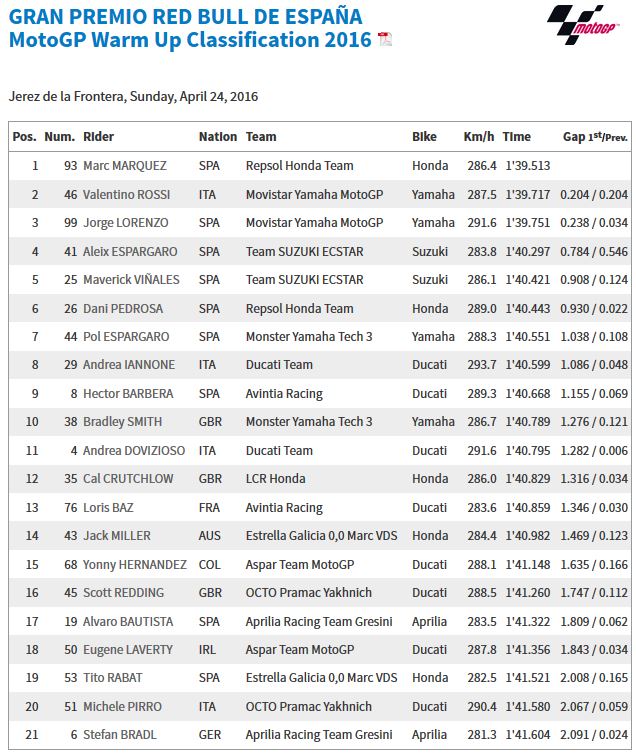 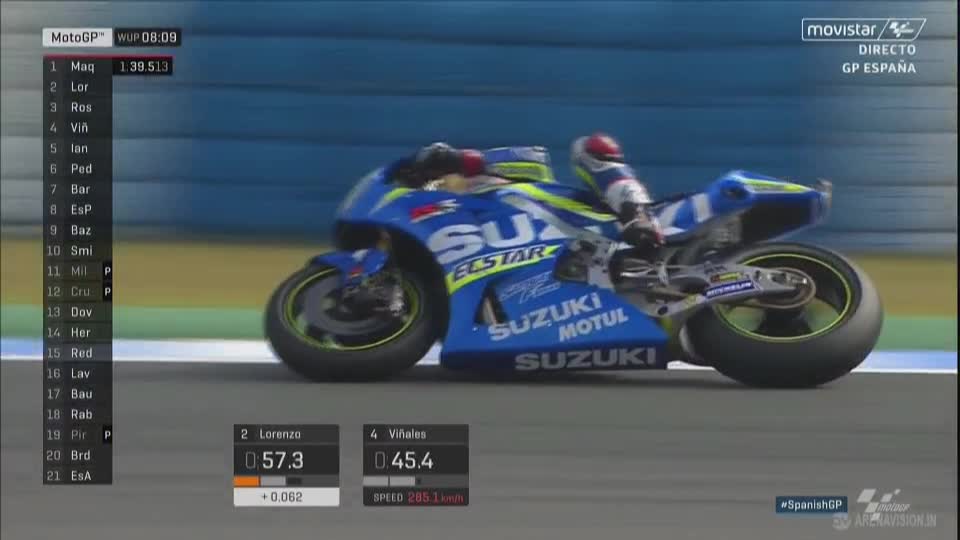 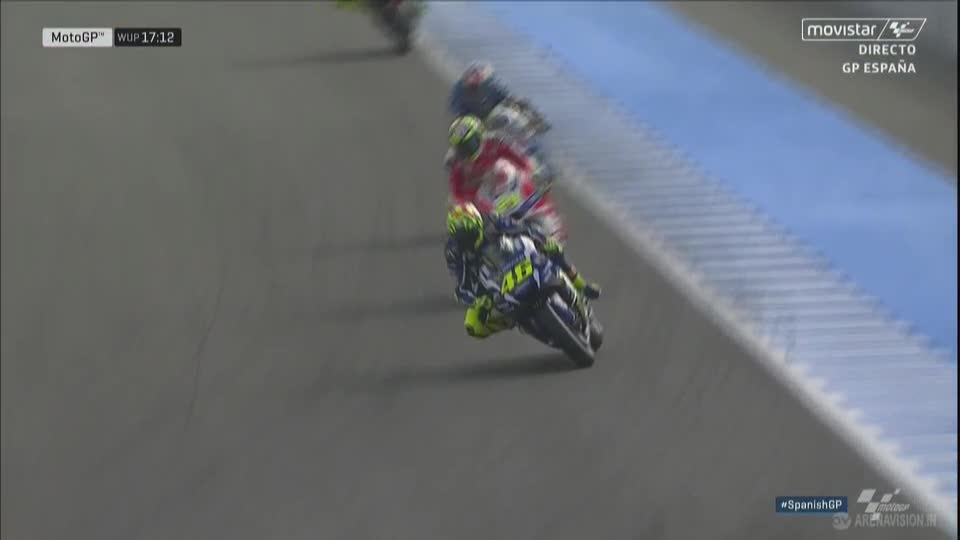 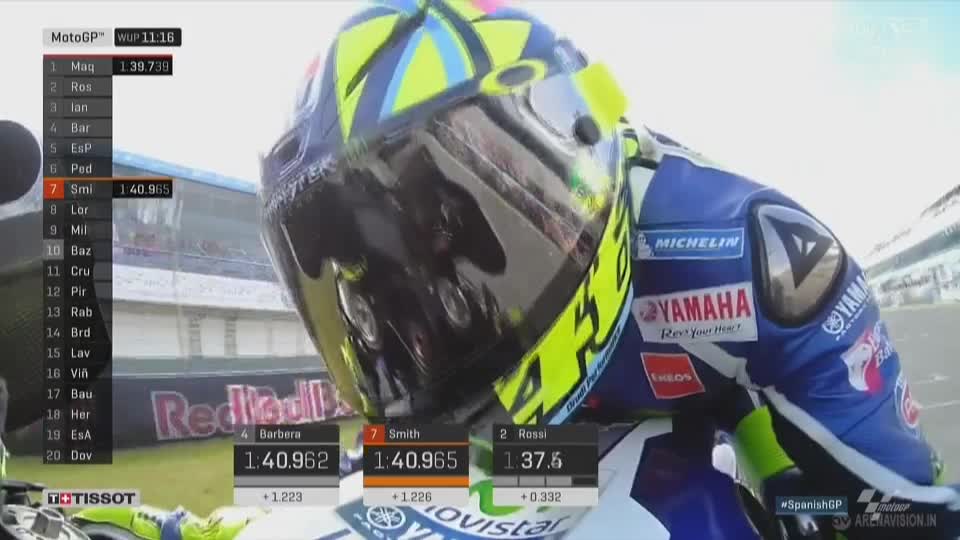 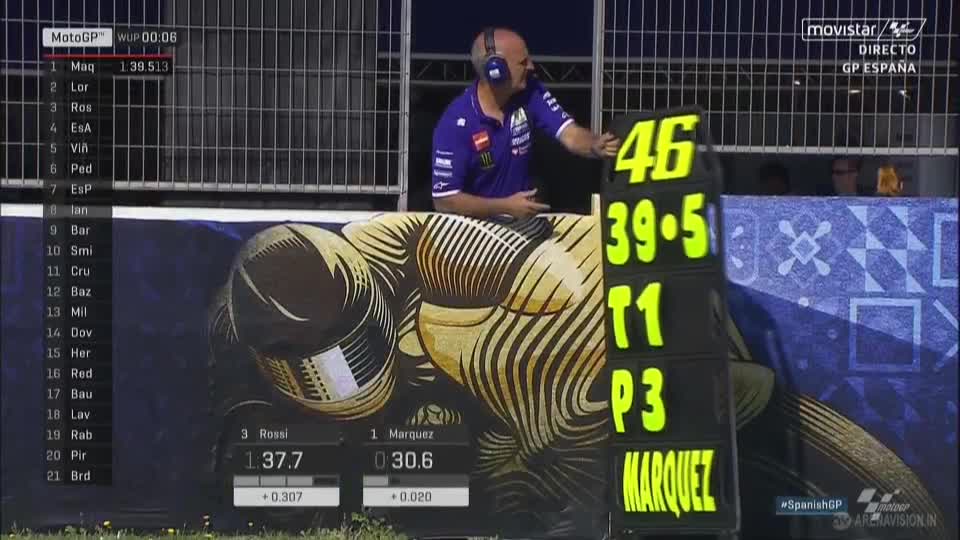 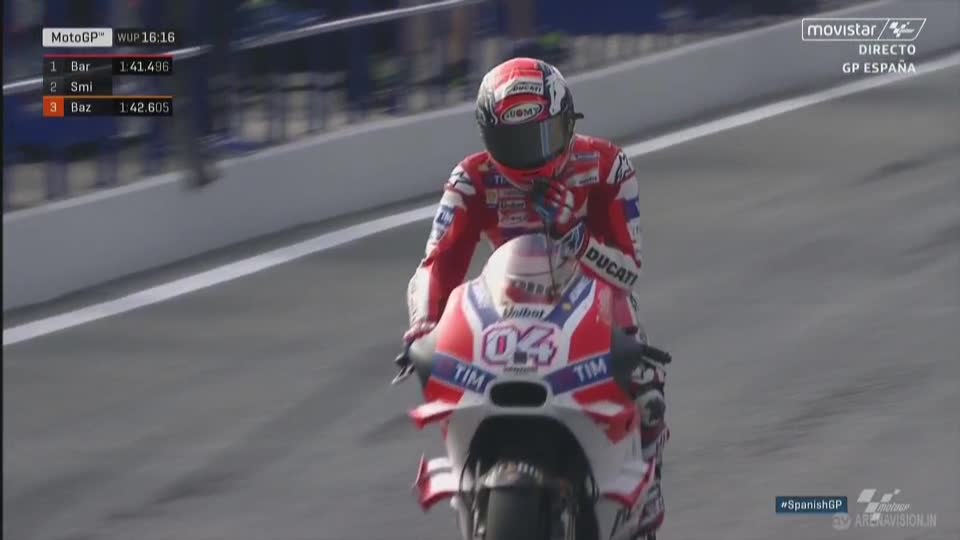 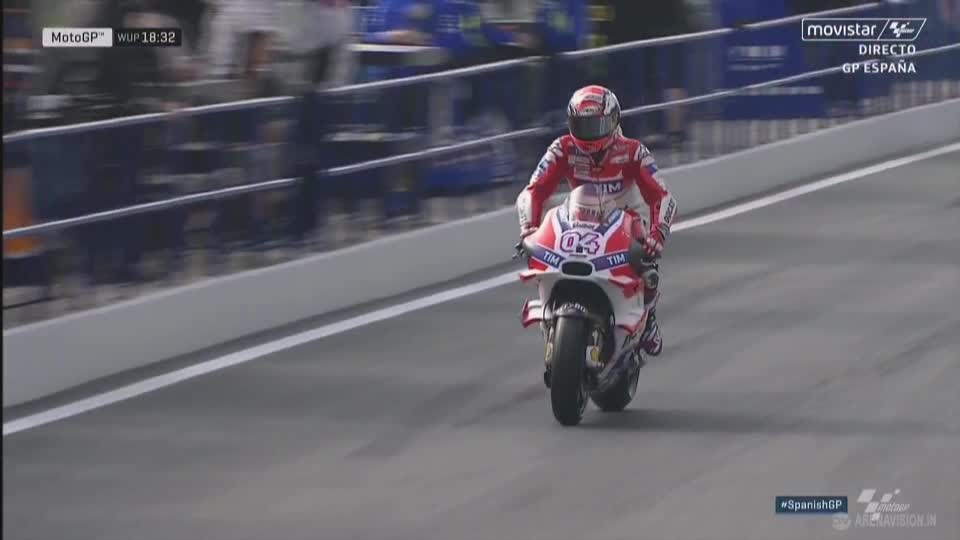 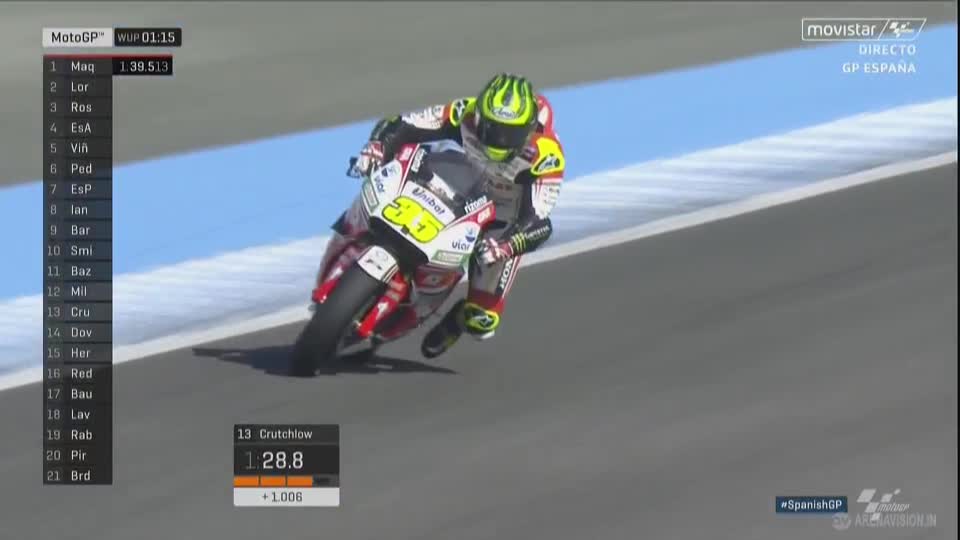 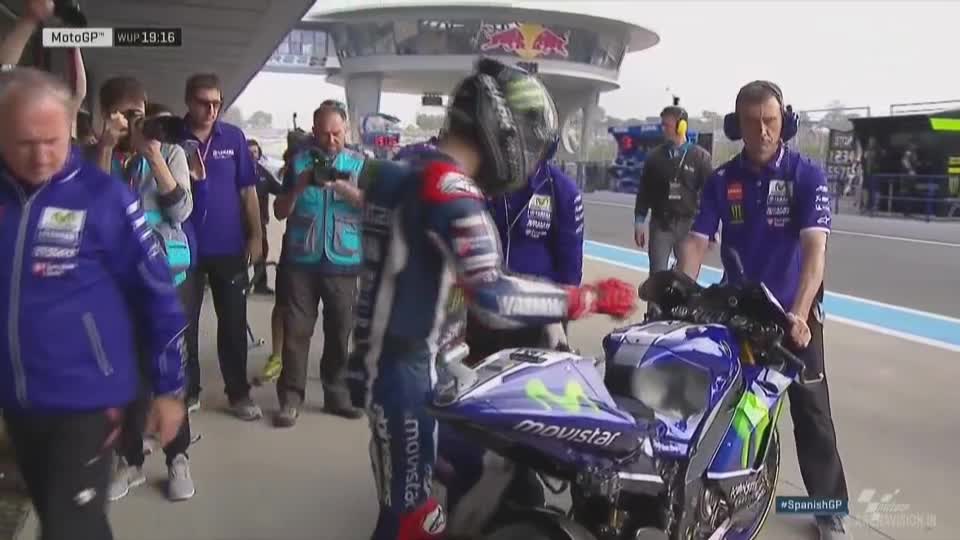 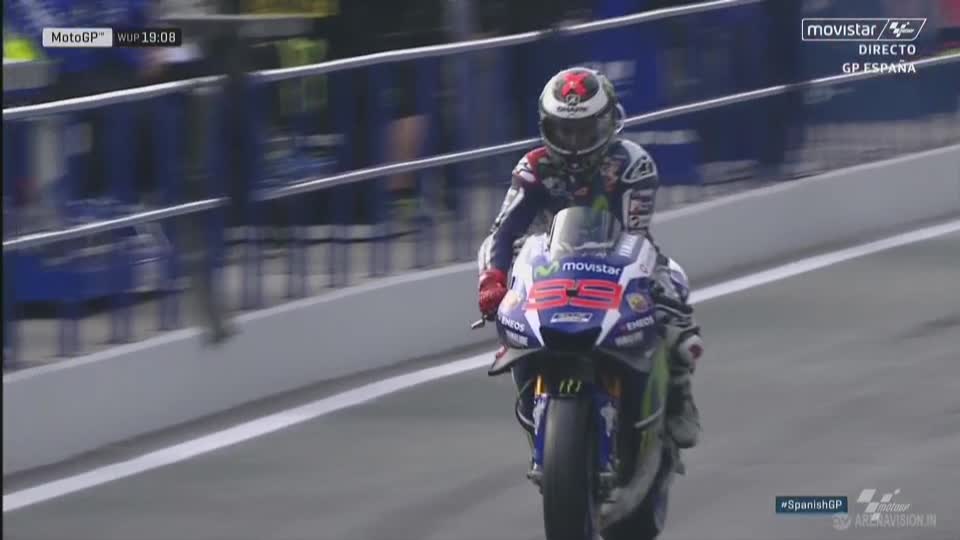 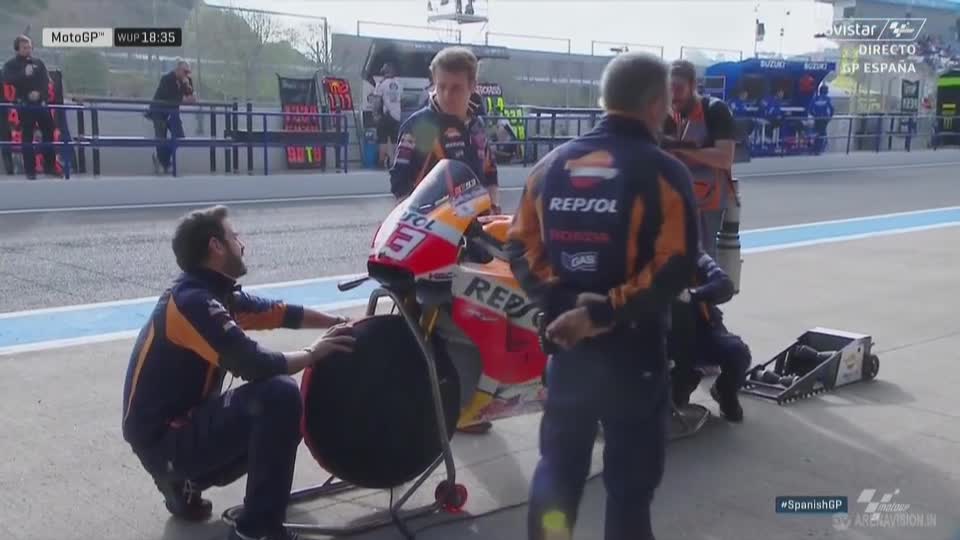 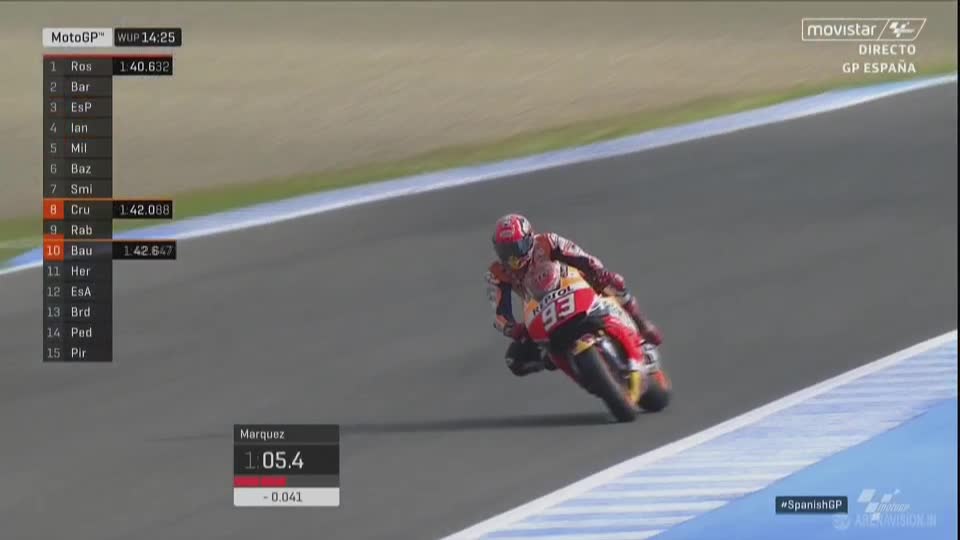 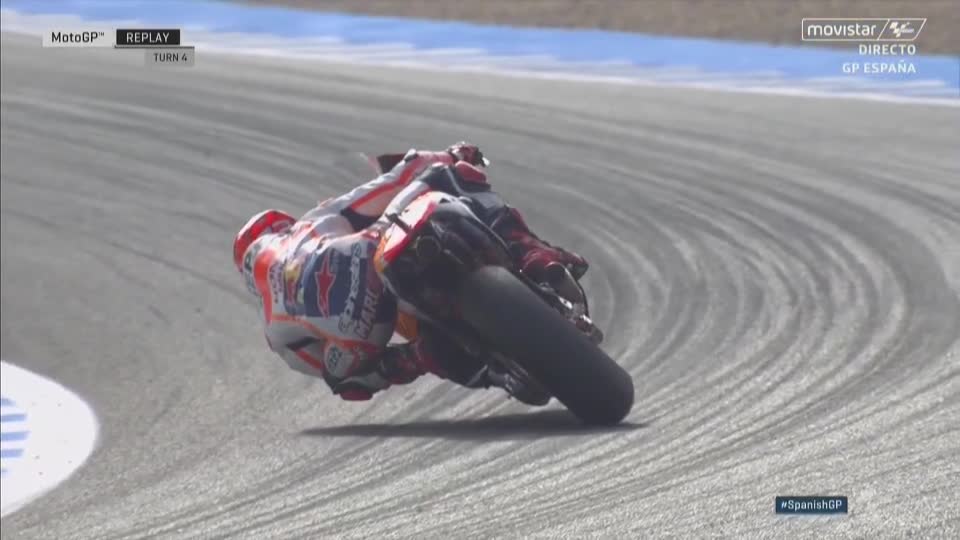