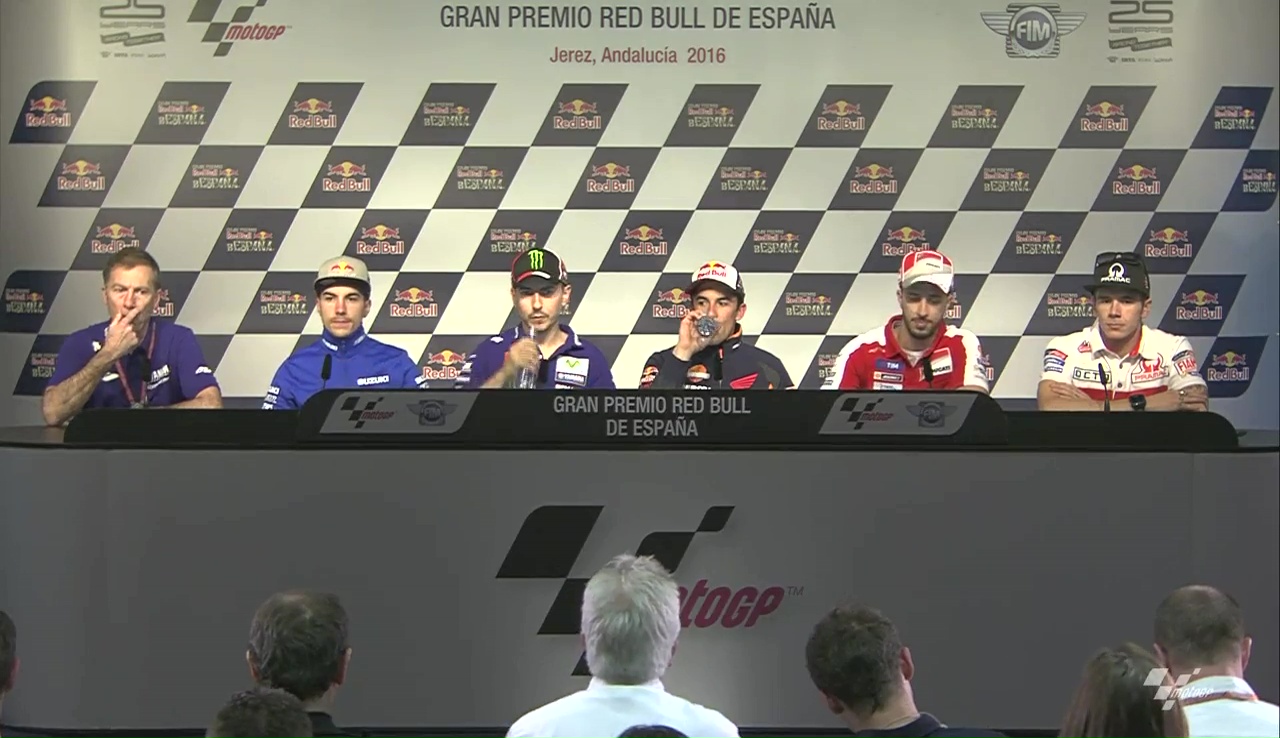 Despite a difficult winter, Marc Marquez and Honda have emerged with two wins from the opening three rounds and a 21-point title lead heading into the opening European event at Jerez this weekend.
Marquez's only prior Jerez victory came during his run of ten straight wins at the start of 2014.The Spaniard then claimed second place behind countryman Jorge Lorenzo, despite a hand injury, last season.
Reigning champion Lorenzo, now confirmed as moving to Ducati for 2017, is currently Marquez's closest championship rival. 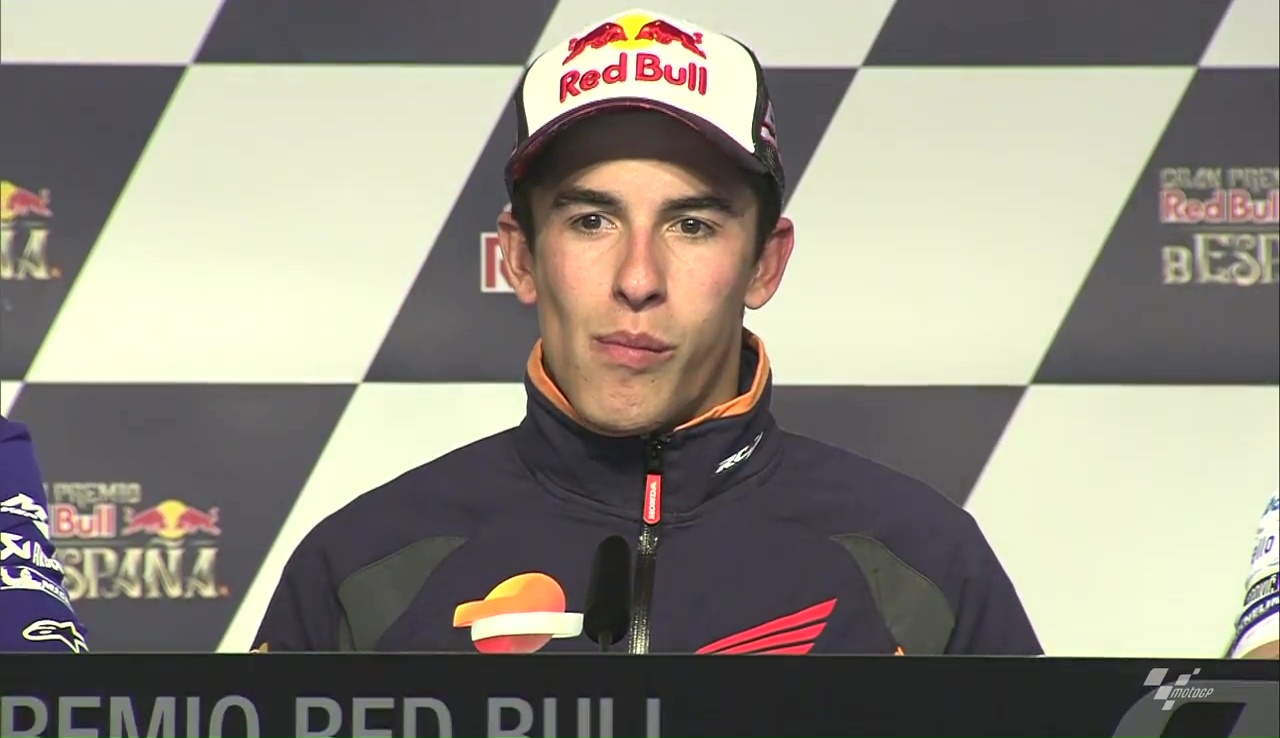 “We're very happy to head to Jerez with a small advantage in the championship standings because I think our rivals are going to be very strong there,” Marquez said.
“I'm also very happy with the work we're carrying out with Honda and my team because we've improved step by step at every race: we found a good base setup in Qatar and we further bettered it slightly in several areas, such as engine braking and electronics, in Argentina and Texas.
“Anyway, there's still work to do and margin for improvement, especially in acceleration. Besides this, the tracks are different in Europe - narrower, with a different tarmac - so we have to wait and see how we can manage the situation.
“Of course I love to be back in Spain after three flyaway races. Racing in front of my home crowd and my fan club is always very nice and gives me a special emotion and extra motivation.”
This time last year Marquez was just fifth in the world championship, with 36 instead of 66 points. Lorenzo's Ducati deal means it is now all but certain that Marquez will remain at Honda next season.
“I think it's important and it's good for the championship because one of the top riders moves to another manufacturer and is always for sure a big opportunity,” said Marquez. Also a new challenge for him and we will see but still remain one year, so it is a long time, but anyway it will be interesting for everybody, the fans the other riders, to see how Lorenzo/Ducati can do.” Meanwhile, Marquez is eager to discover how his RC213V performs at Jerez this weekend as the championship enters a long run of European rounds after the first three fly-away races in Qatar, Argentina and Austin. “It's a race in Spain so it's a special weekend for me and we will try to continue in the same way but we have to understand because we come to Europe now and the tracks are different, more narrow, compared to America, Argentina and Qatar,” he said. “We will see how we can manage this, how is the set-up of the bike in these kind of tracks. Anyway we are happy because it looks like this time we are better and the feeling with the bike is better.”

Marquez, though, expects last year's winner Lorenzo to prove a tough nut to crack on Sunday and admits Jerez is likely to play to the strengths of the Yamaha. “Here is a track where Jorge is normally pretty strong so we will see, also it is more a flowing track so for Yamaha it looks better,” he said.
Read more at http://www.crash.net/motogp/news/229620/1/marquez-lorenzo-ducati-move-good-for-motogp.html#26lzuTv4xuBxFlBD.99
Tags: 2016, Andrea Dovizioso, Ducati, Honda, Jerez GP, Jorge Lorenzo, Lin Jarvis, Marc Marquez, Maverick Viñales, MotoGP, Motorcycle Racing, Press Conference, Scott Redding, Season 2016, Valentino Rossi, Yamaha