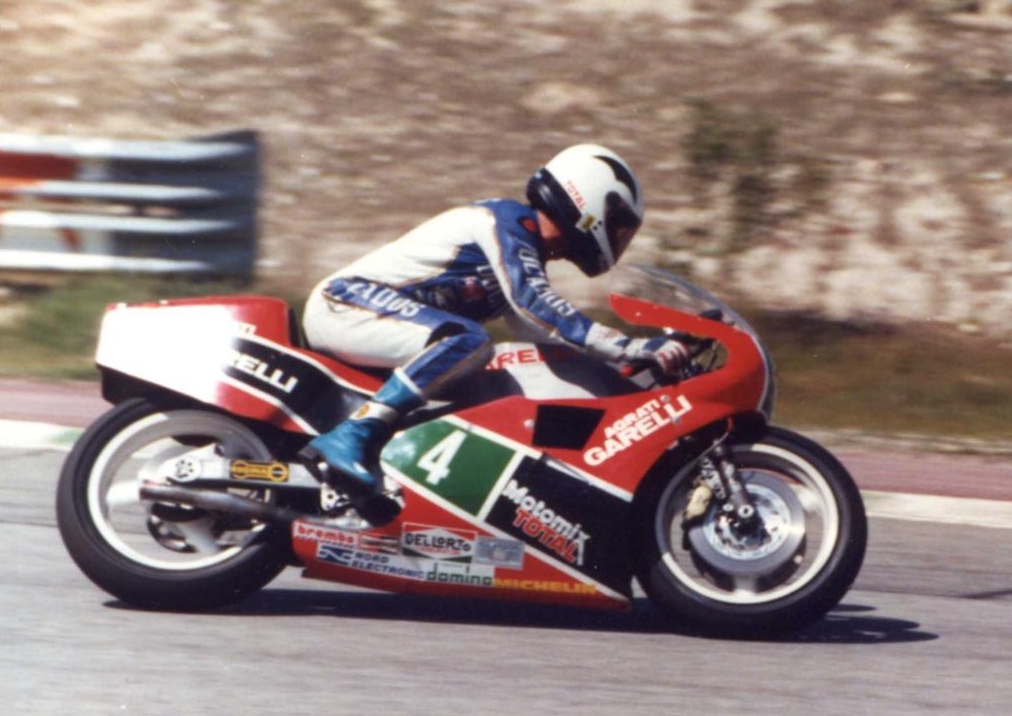 He specialized in racing small displacement bikes such as in the 50 cc, 80 cc and 125 cc classes but many fellow racers, including former world champion Barry Sheene consider him among the greatest motorcycle racers of all time. Though he was never successful at the world level racing in the larger displacements, he won Spanish National Championships in the 50 cc, 125 cc, 250 cc, 500 cc and 750 cc classes. He retired in 1986 at the age of 39 with a total of 90 Grand Prix victories and 13 World Championships. Known to be superstitious, he prefers to refer to his championship tally as "12+1". His total of 90 Grand Prix victories is third only to the 122 by Giacomo Agostini, and the 110 of Valentino Rossi.

Later he operated a Grand Prix motorcycle racing team with his son, Ángel Nieto Jr. and Emilio Alzamora, who won the 125 cc title, as riders. He now commentates Grand Prix races for Spanish television. There is an Ángel Nieto museum in Madrid that displays some of his trophies and racing memorabilia. The FIM named him a Grand Prix "Legend" in 2000.[3] Nieto attended the 2008 French Grand Prix at the Le Mans Bugatti Circuit on 18 May 2008, dressed to ride with a special shirt congratulating Valentino Rossi for equalling Nieto's 90 wins. Nieto mounted Rossi's bike, and Rossi as a passenger held a flag aloft with "90 + 90", as they took a victory lap. 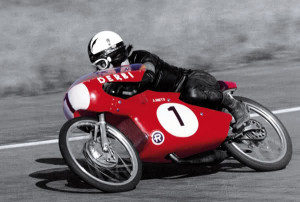 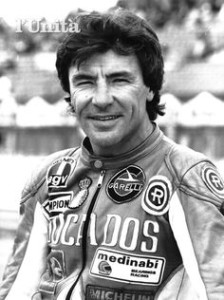 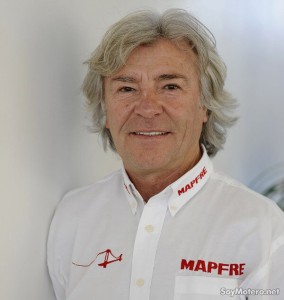 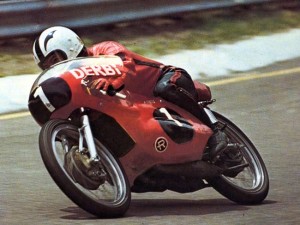